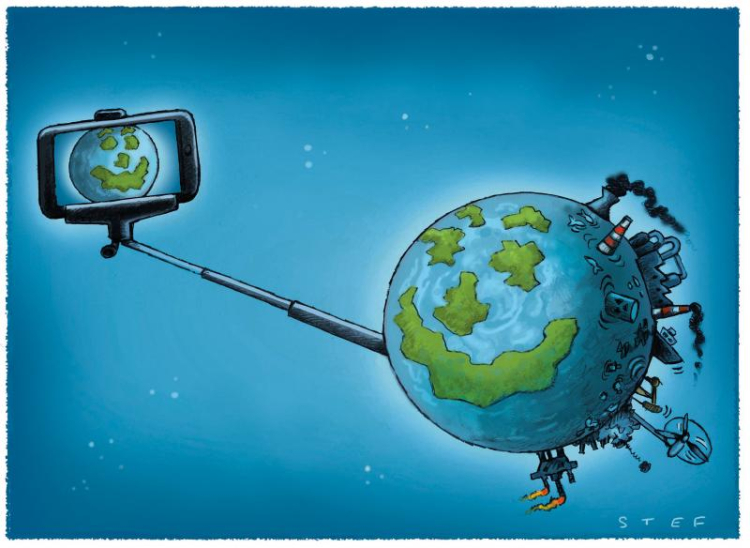 Stefaan Provijn is an award-winning cartoonist and illustrator from Belgium. Visit his website to see more of his work. 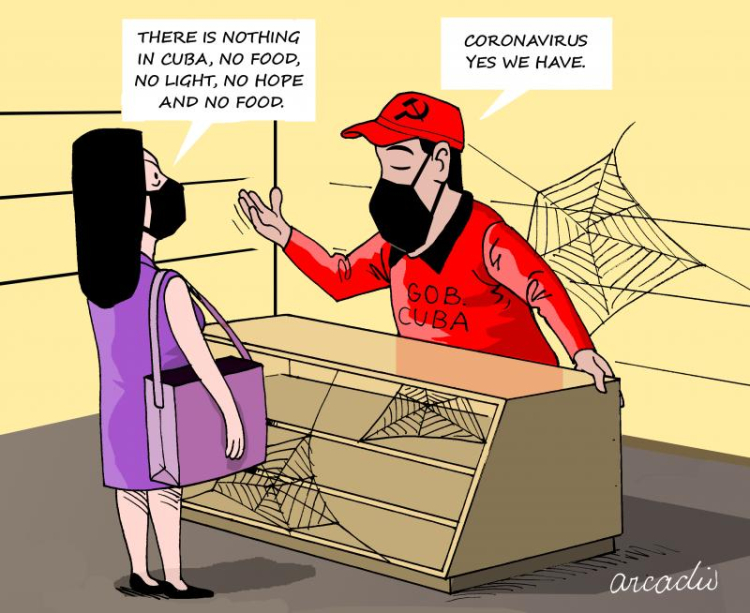 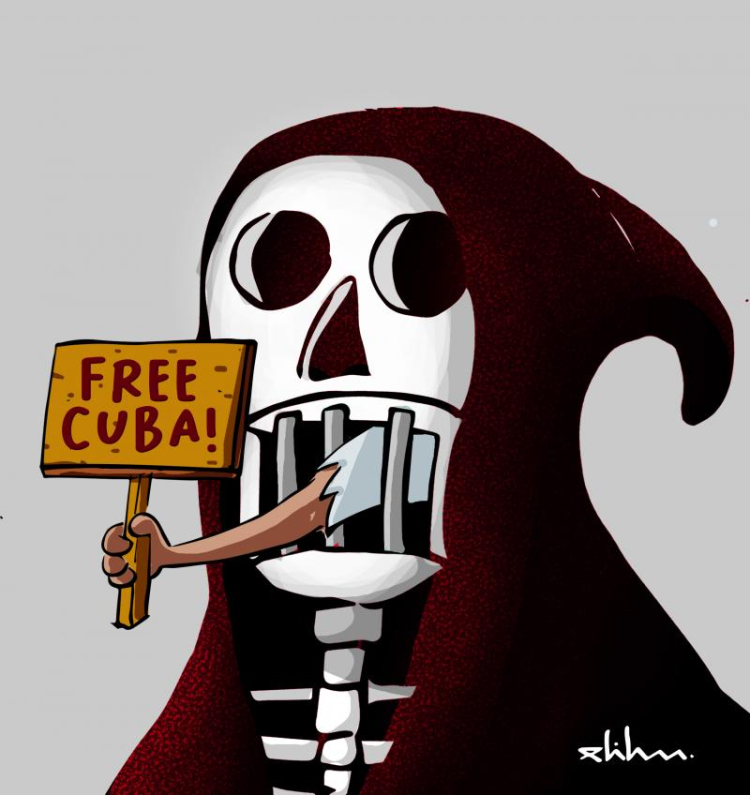 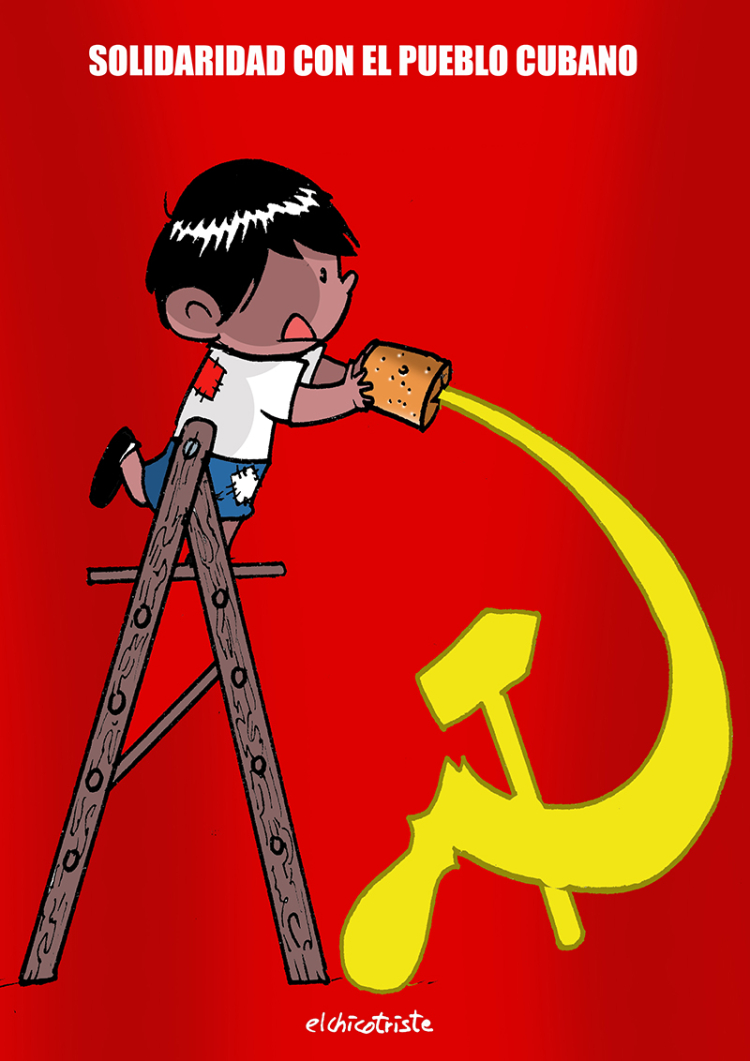 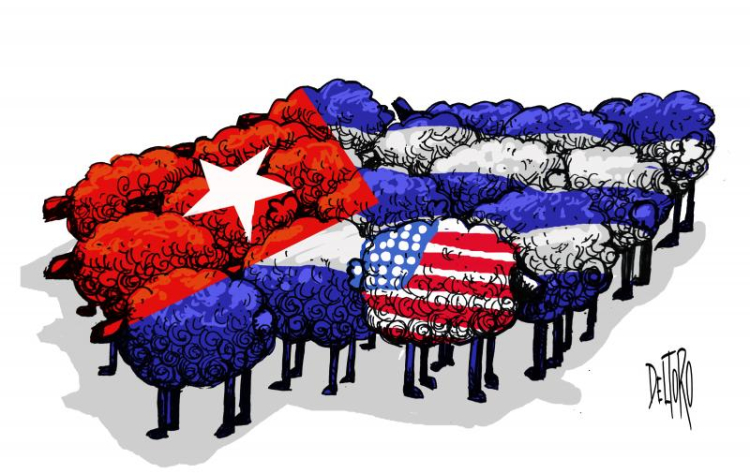 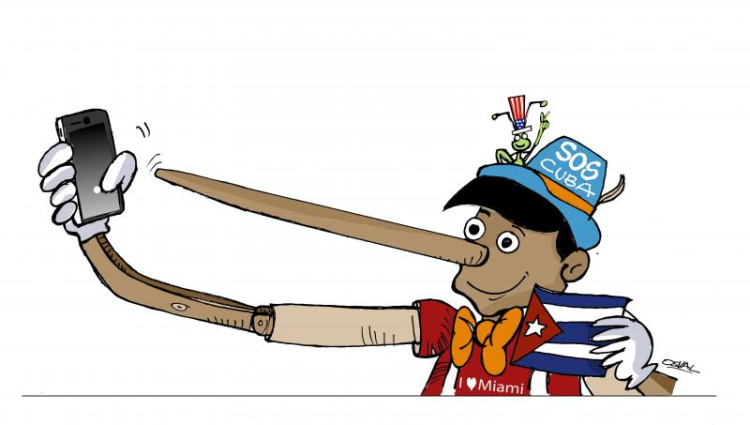 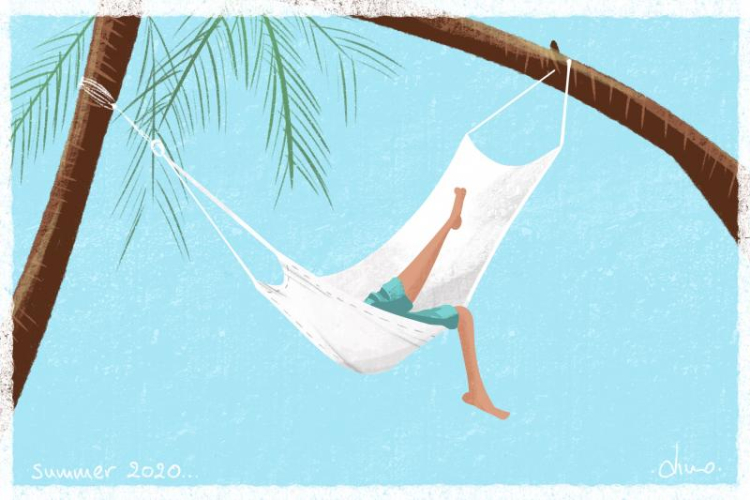 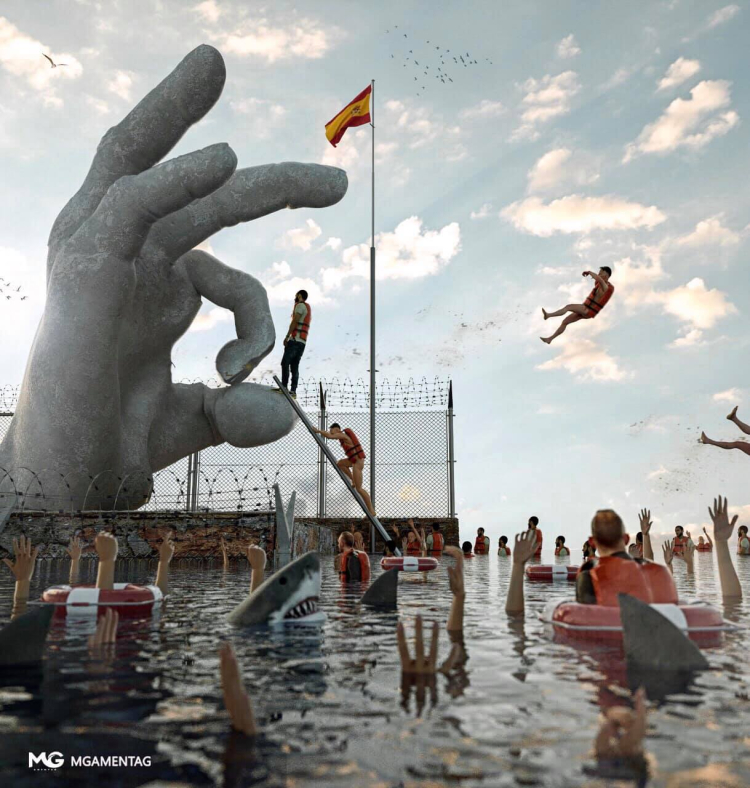 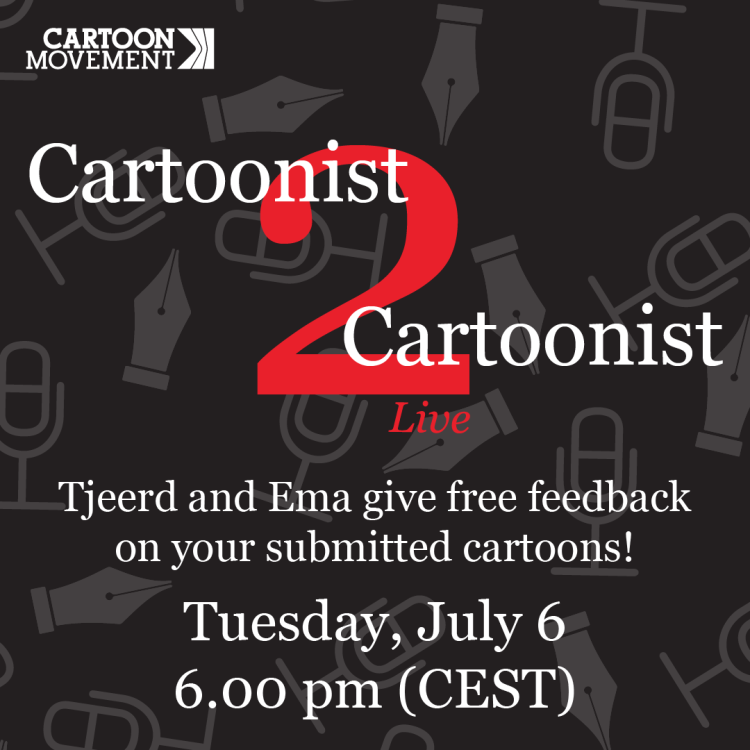 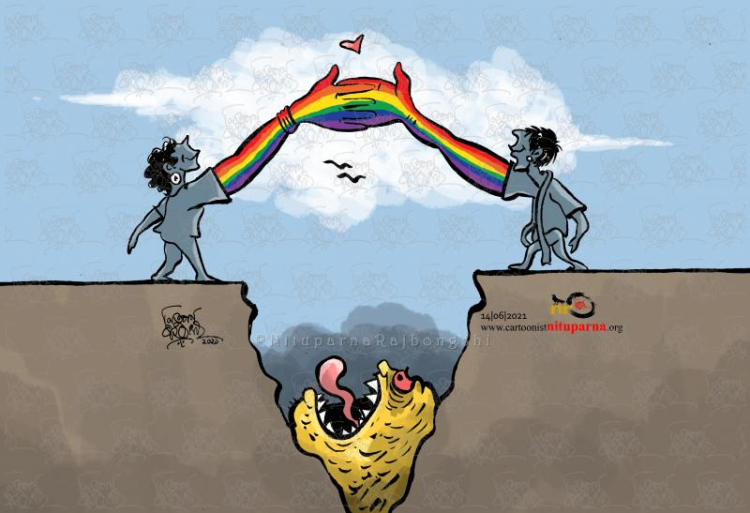 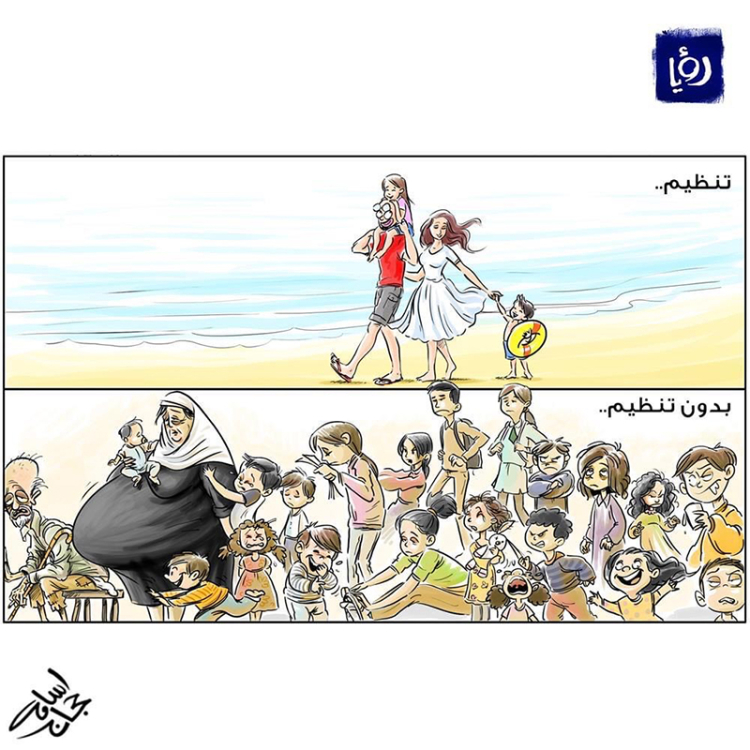 Our June newsletter is out! 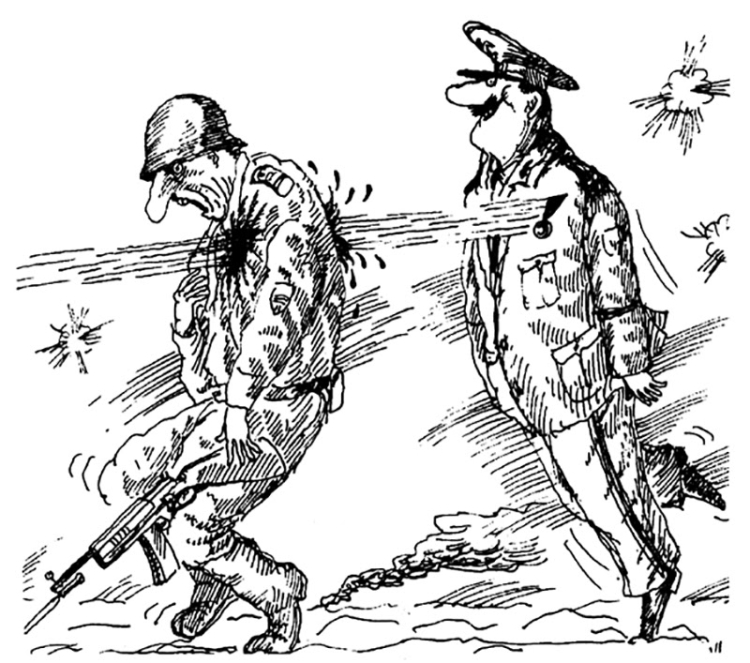 Read out latest newsletter here. And if you like it, you can subscribe here to get a monthly update from us. 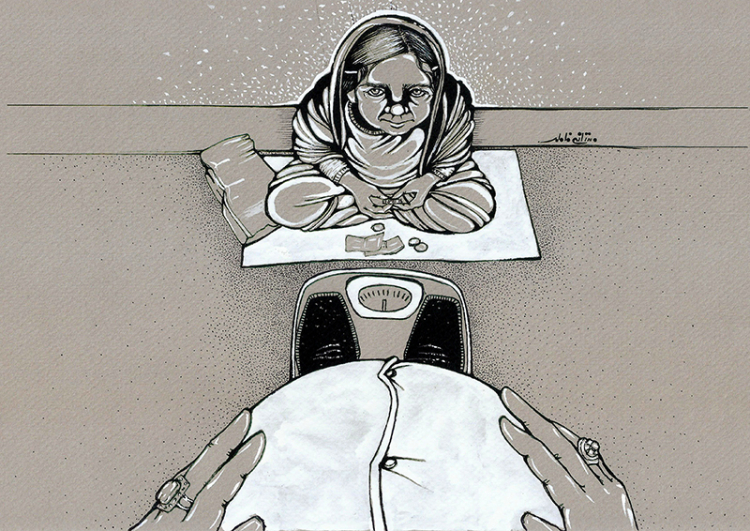 We are very happy to welcome another female artist from Iran to our community. Mansoureh Fatemi Qomi is a cartoonist and caricaturist from Tehran; she is also a teacher at several art universities in Iran. 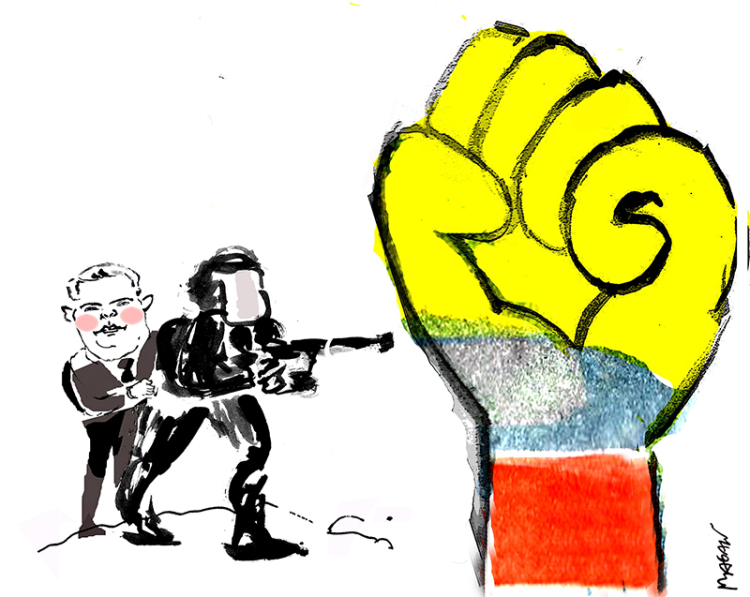 Cartoon about the protest in Colombia