There was no shortage of big world events this year for our cartoonists to respond to, which is reflected in the record number of cartoons that were uploaded to Cartoon Movement: over 10,000! And as usual, we've also run a number of cartoon-related projects. Here are some of our highlights this year:

We didn't publish a ton of comics journalism in 2022 (we are currently working on a new comic in partnership with the University of British Colombia), but if you've missed it, do check out the one we did publish: Hustling Day in Silicon Savannah. Made in cooperation with LSE, and drawn by renowned Kenyan artist Maddo, the comic focuses on the gig economy in and around Nairobi, We even made a short trailer for it!

May 3 (World Press Freedom) is always an important day for cartoonists. This year, we organized an exhibition together with the Dutch Ministry of Foreign Affairs in the of The Hague City Hall. Just Speak! featured cartoons that visualize the major challenges that face us in the 21st century. 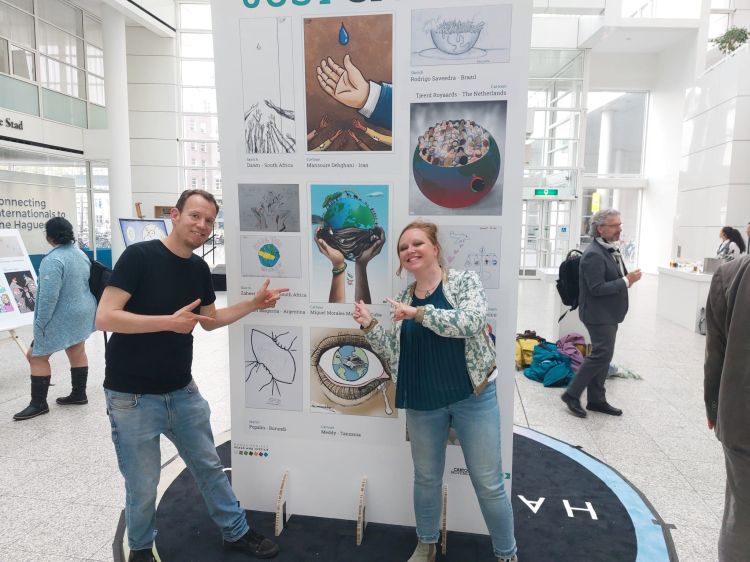 Over the summer, we ran a project for Oxfam International about the growing inequality in the world. This cartoon by Luc Vernimmen was one of those selected to be used in an awareness campaign. You can see all the cartoons that were submitted on our project page. 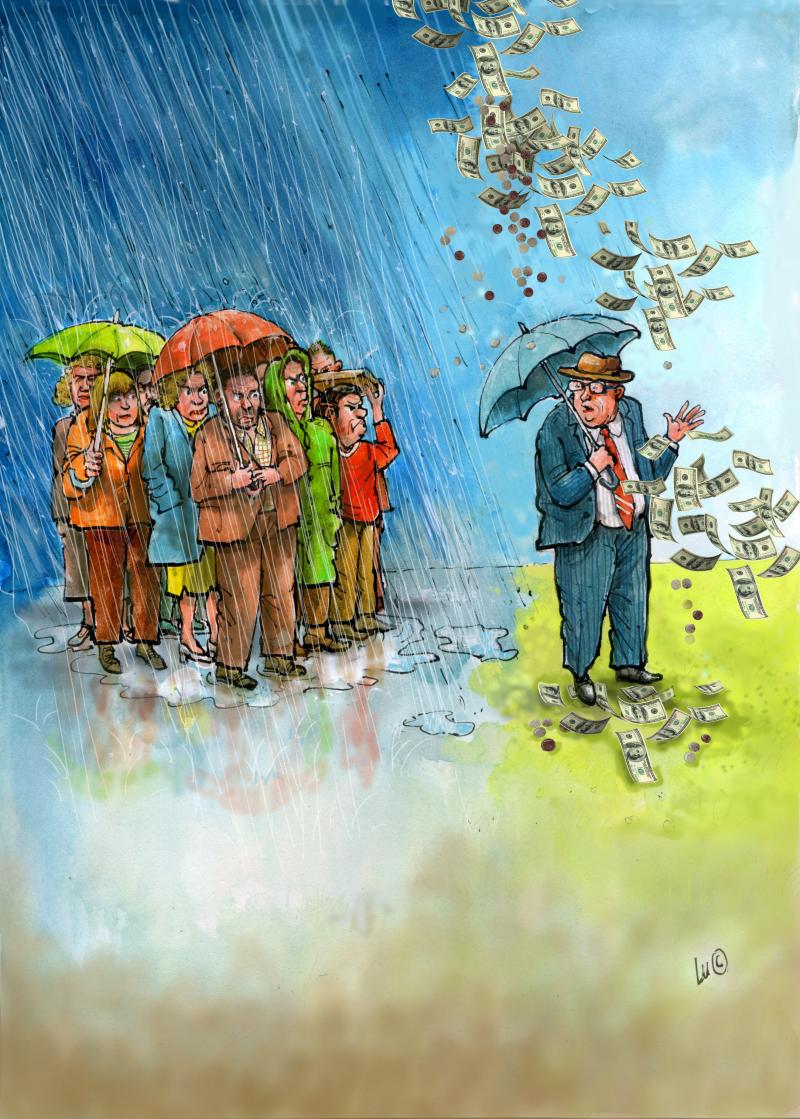 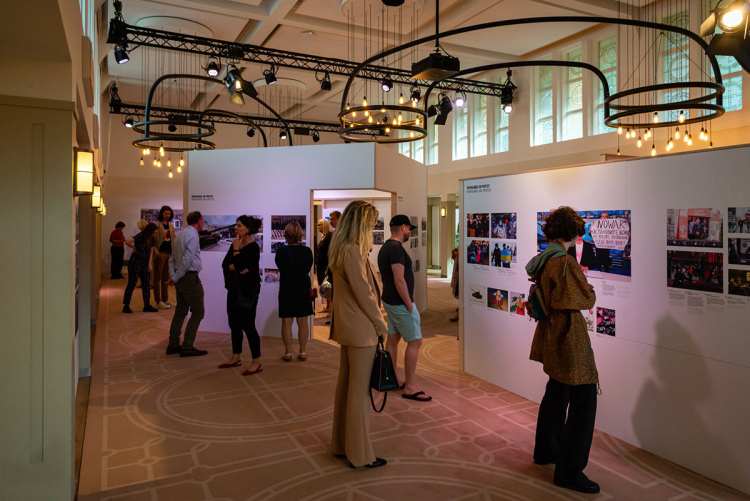 In the fall, we did a project together with the University of East Anglia, focusing on humanitarian journalists, an influential group of journalists defying conventional approaches to covering humanitarian crises. The cartoon below is by Miguel Morales Madrigal; check out all the cartoons that were submitted on the project page. 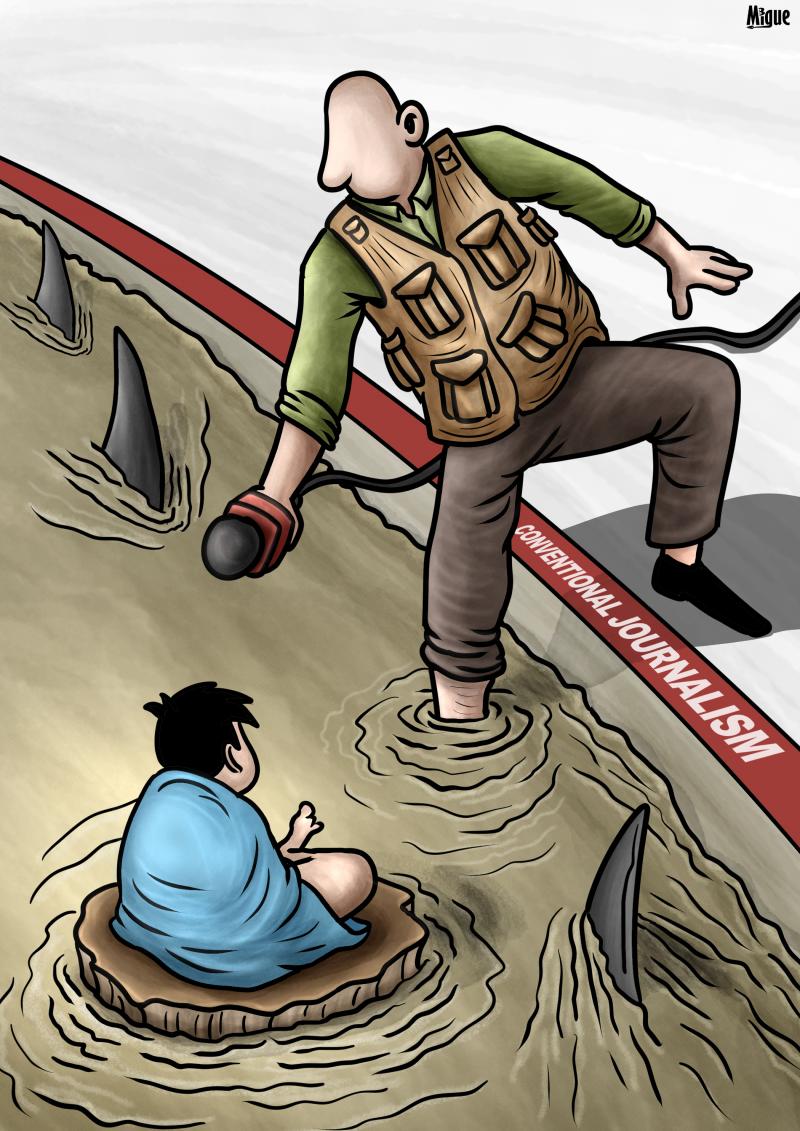 For our research project, Cartoons in Court, we organized an event at the Central University in Budapest, inviting renowned Hungarian cartoonist Gábor Pápai to come and talk about the difficult circumstances for political cartoonist in Hungary under the increasingly oppressive regime of Victor Orbán.

If you're interested in reading more about what we've done in 2022, you can check out our editorials. And be sure to check out our top 10 cartoons of 2022.

See you next year!

The end of the year is fast approaching, so it’s time for our selection of the best cartoons of 2022. December 15 is an extra special day for us, as Cartoon Movement went live on this date in 2010, making us 12 years old today! We hope to bring you great international cartoons for many years to come!

In 2022, a whopping 10,080 cartoons were uploaded to Cartoon Movement. It is beyond difficult to select 10 cartoons from this immense pool of satire. It also means a lot of subjects were left out, like the resignation of Boris Johnson (and then Liz Truss), the death of Queen Elizabeth and the US midterms, to name just a few.

The tradition selection of 10 cartoons is based on what did well with our audience, what we think were the most important subjects of the year that must be included and which ones we as editors liked a lot. It's far from objective, but we hope you enjoy them nonetheless! I come in peace 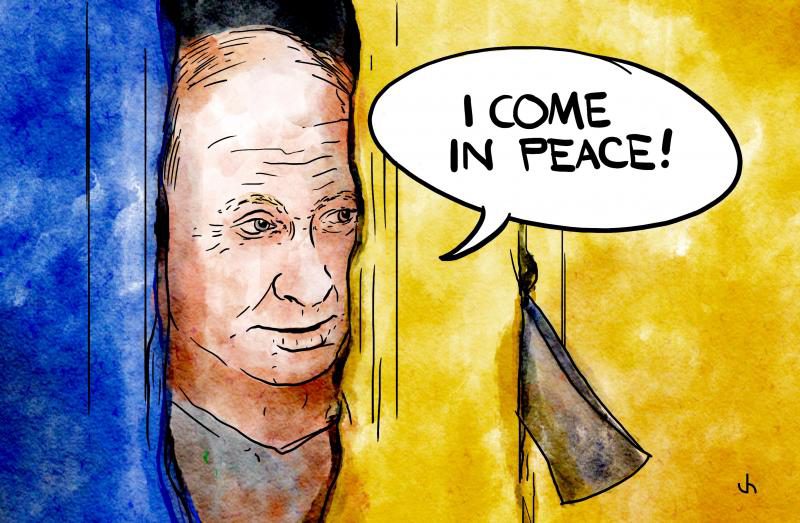 This cartoon by Martin Chren was made the day following Putin's invasion of Ukraine, capturing perfectly the gap between Putin's rhetoric and his actions. This cartoon by Khalid Cherradi addresses a point that many cartoonists made when commenting on the invasion of Ukraine. If African refugees, the people in conflict-torn countries like Syria or Yemen, or the people living in Gaza got even half of the attention that Ukraine got in 2022, they would be a lot better off. 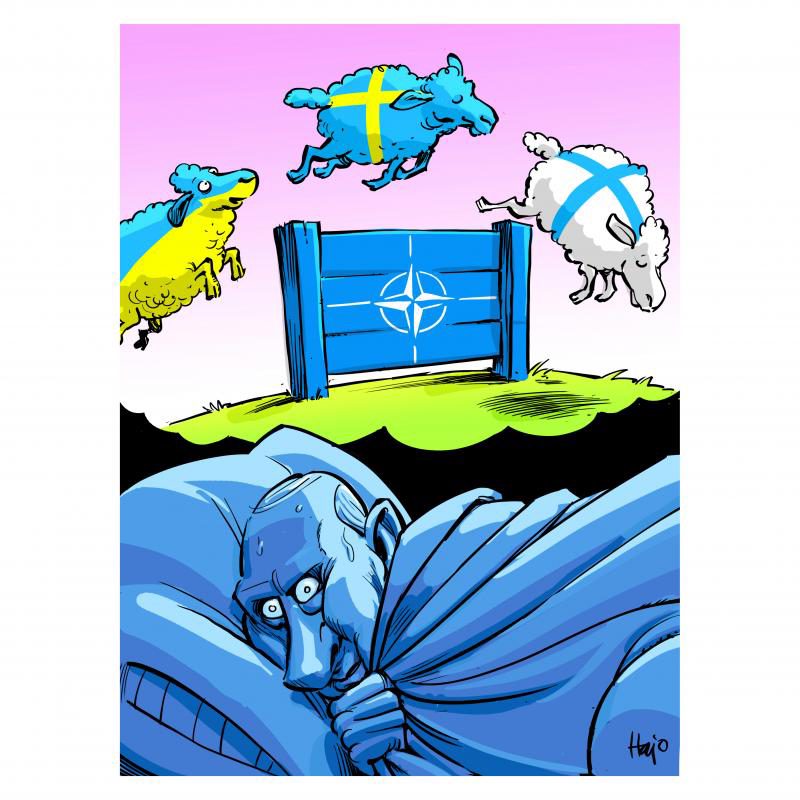 We can't predict the future, but the war in Ukraine could well be known as Putin's folly in future history books. Many cartoonists have drawn this folly, but this cartoon by Dutch cartoonist Hajo commenting on Sweden and Finland joining NATO perfectly visualizes how we imagine Putin has often felt since he launched his invasion. 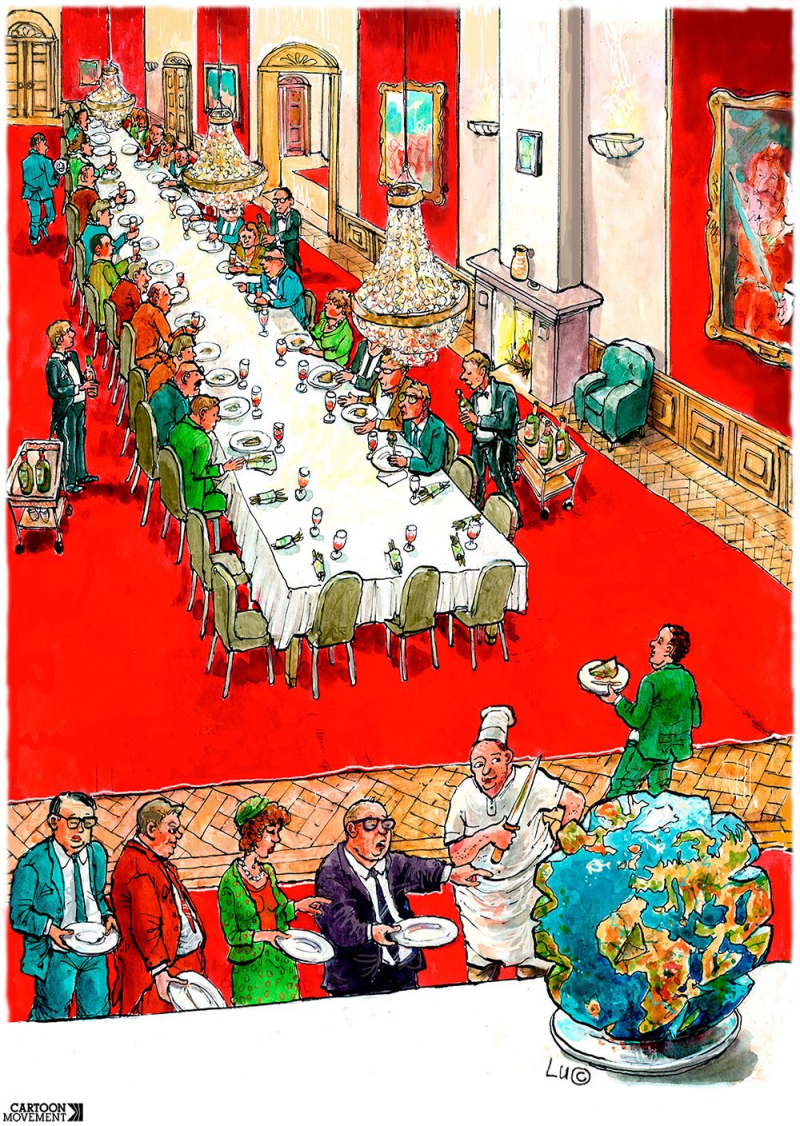 With corona in the past, 2022 was also the year that saw the return of climate and environmental summit, like COP27 about the climate crisis and COP25 about biodiversity, jetting in world leaders from across the globe to meet in a luxurious setting and discuss the demise of the planet. Cartoon by Luc Vernimmen. 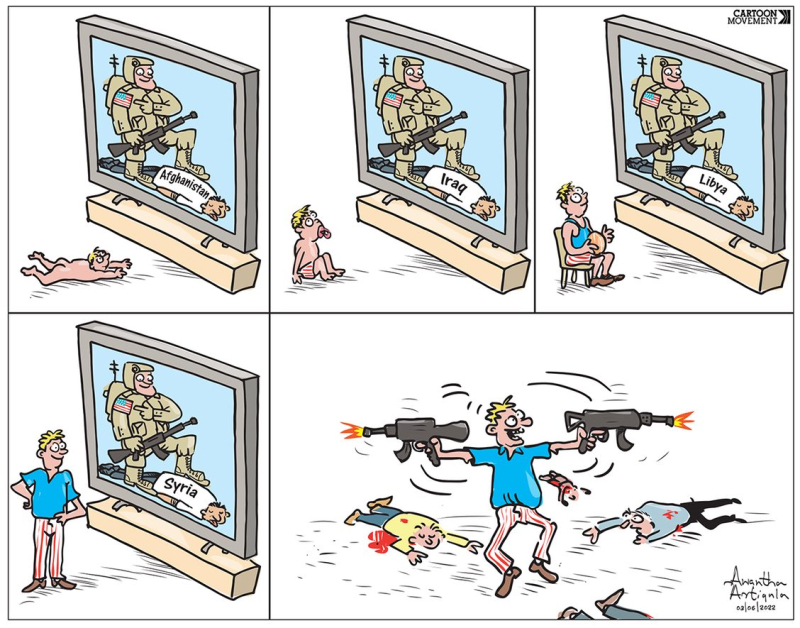 2022 saw it's fair share of mass shootings in the US. Awantha Artigala drew a line between foreign policy and domestic violence. 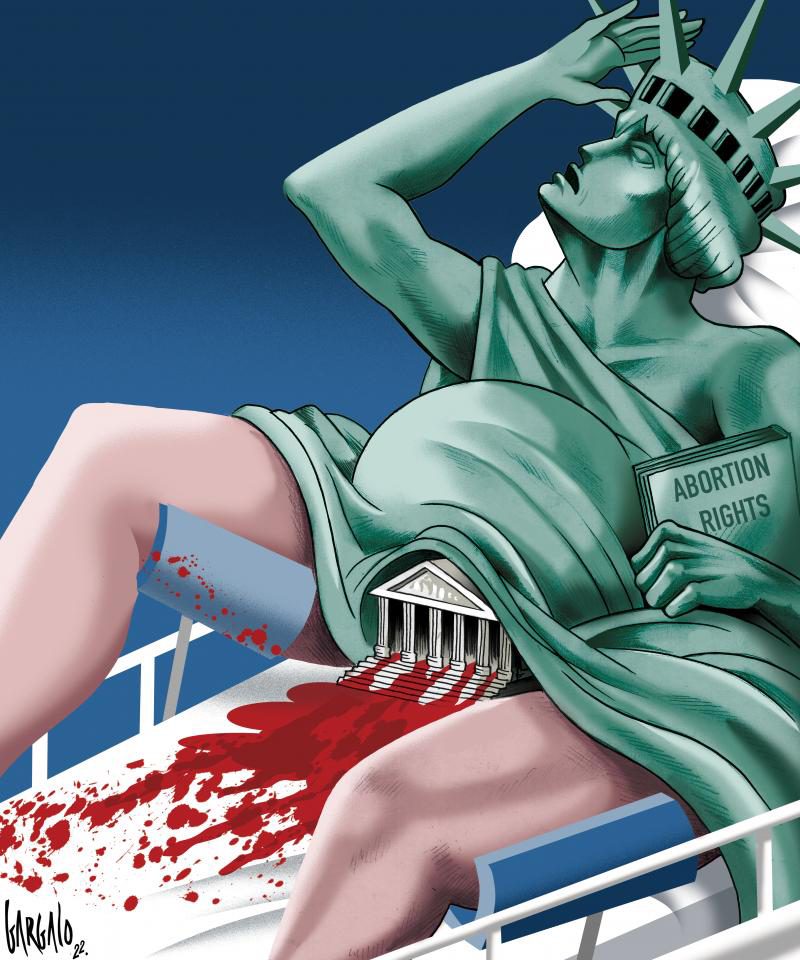 A rather visceral cartoon by Vasco Gargalo (who often manages to make our selection of best cartoons), commenting on the U.S. Supreme Court ruling overturning Roe v. Wade. 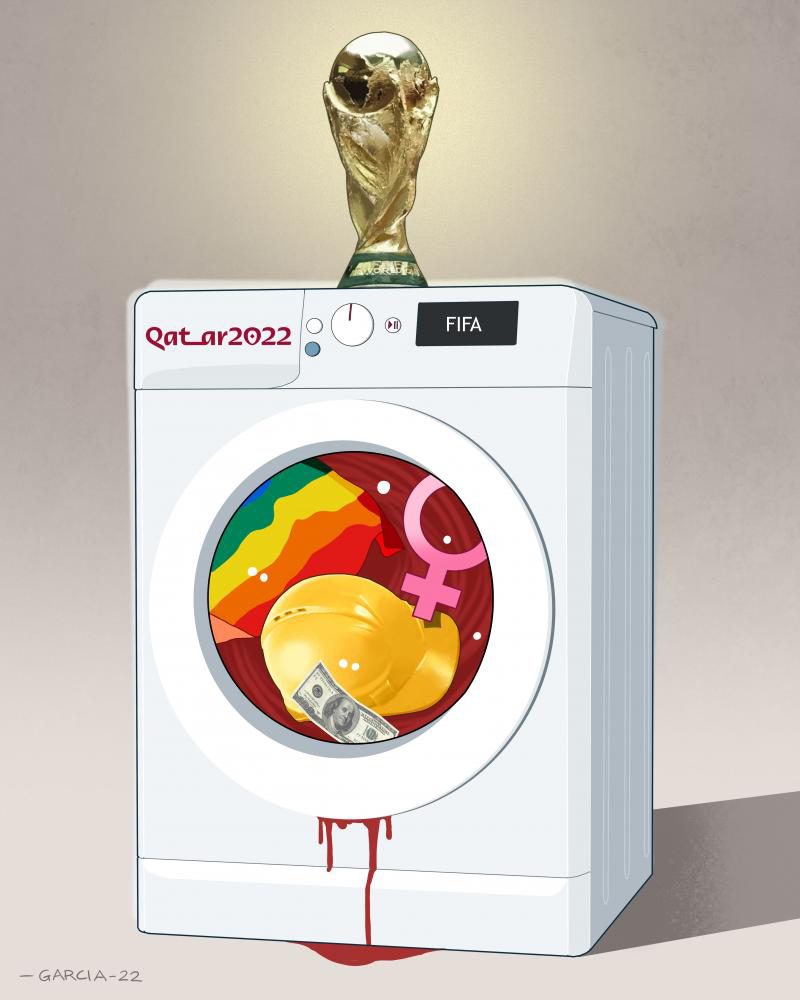 Obviously we couldn't have a top 10 without at least one cartoon about the World Cup in Qatar. This one by Daniel Garcia was the most popular. And what will become of Twitter in 2023? Cartoon by Bahram Arjmandnia. 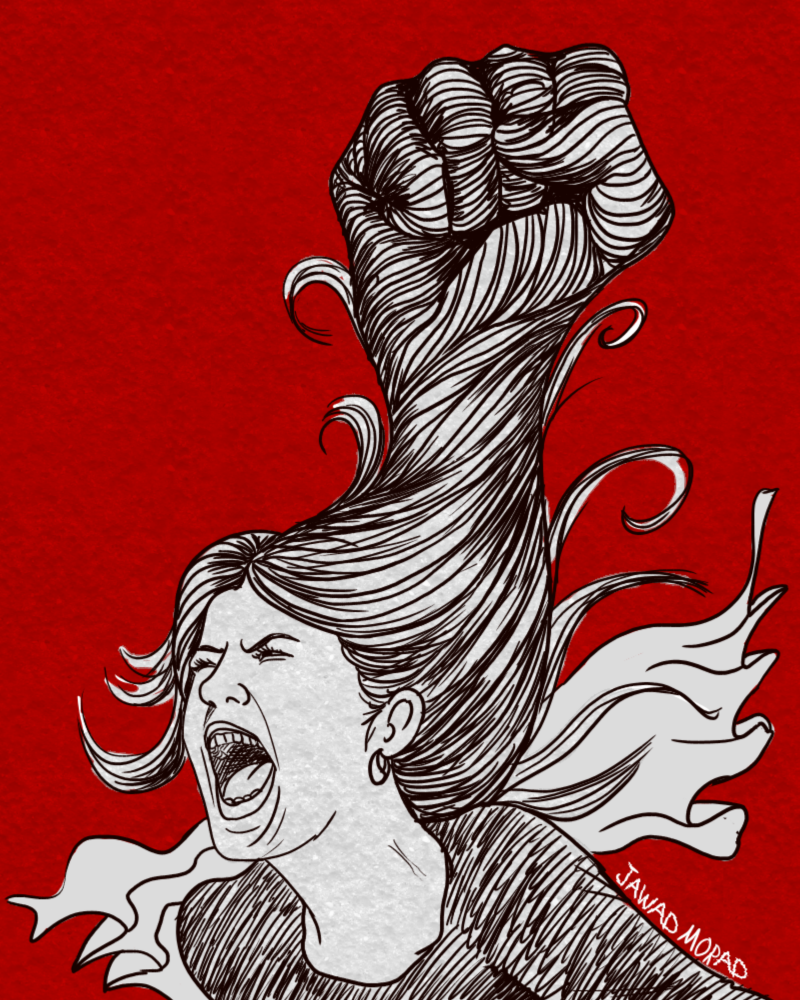 Another topic that had to be included is the uprising in Iran following the death of Mahsa Amini. Cartoon by Jawad Morad.

With that striking visual we come to an end of our top 10 for this year. Want to seee more? Take a look at the cartoons we selected in 2021 and 2020. Our just go to our main website. 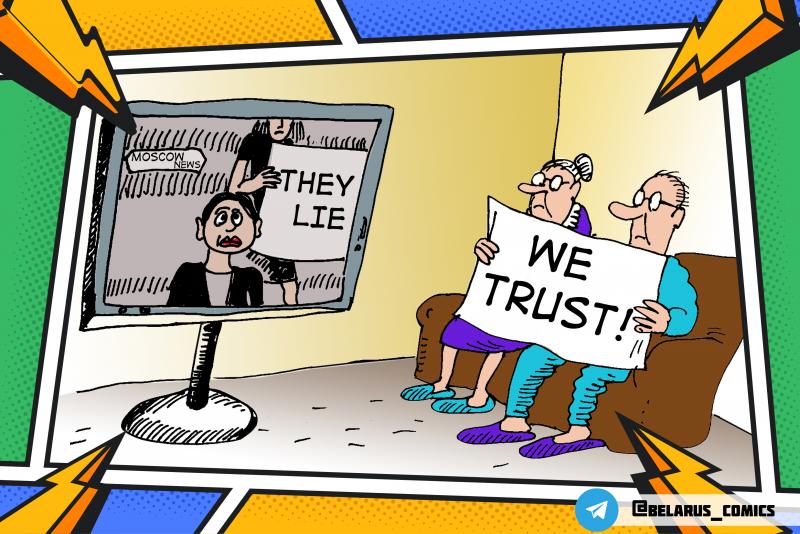 We are proud to give a platform to Belarus Comics, an underground collective of comic artists from Belarus, forced to work in deep secrecy because of the oppressive regime of dictator Alexander Lukashenko. 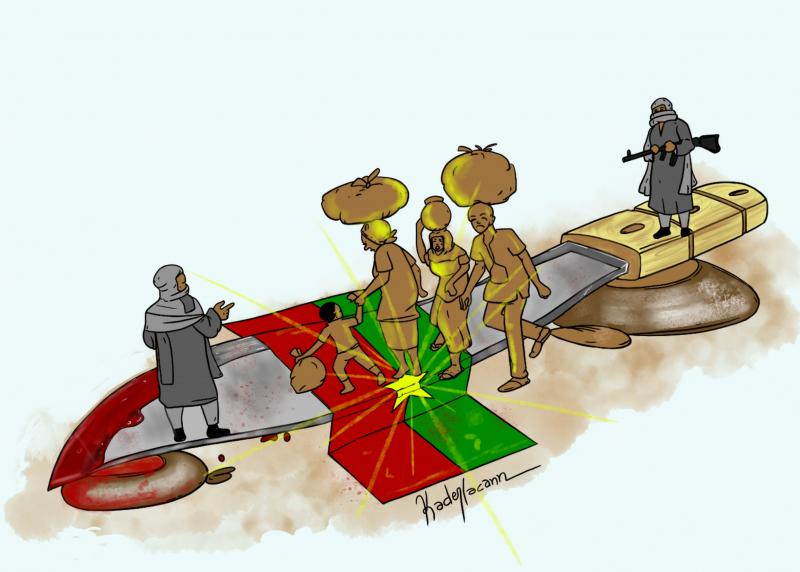 Barro Abdoul Kader is a cartoonist from Burkina Faso in West Africa. He shares his perspectives on the news through cartoons published on social networks and in the press. 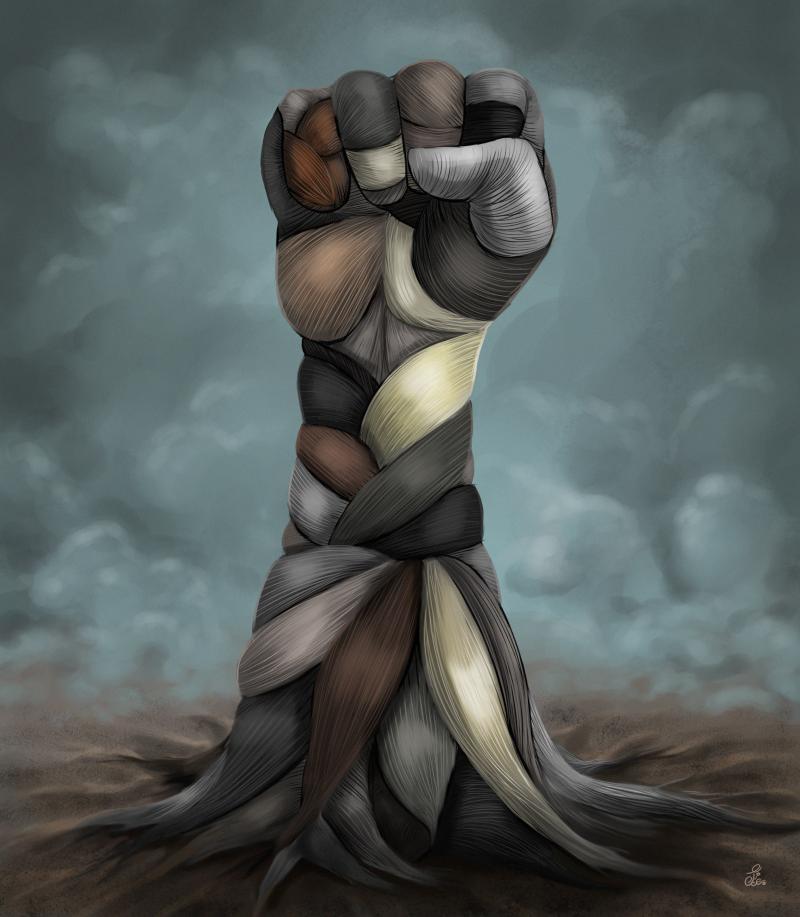 Behrang Jeddi is a cartoonist, illustrator and animation artist from Iran. He has been working as a political cartoonist since 2010, for various publications in Iran. Follow him on Instagram to see more of his work. 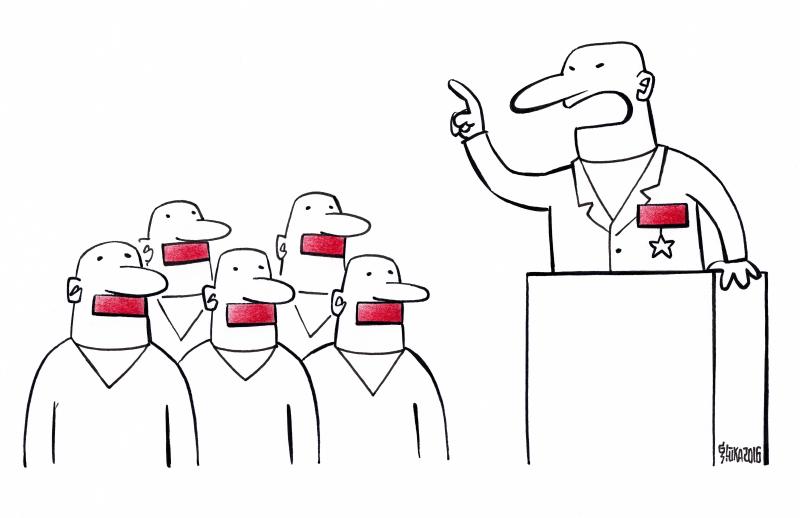 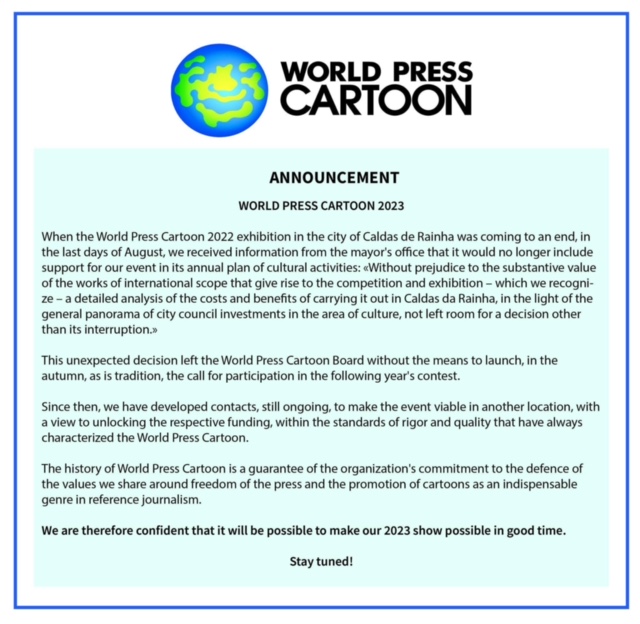