The COP27 starts in Egypt on November 6. Another get-together of world leaders to discuss the need to stop talking and start acting. Our cartoonists have been following previous COPs with some interest, so we're sharing some of these cartoons, going back to 2015. 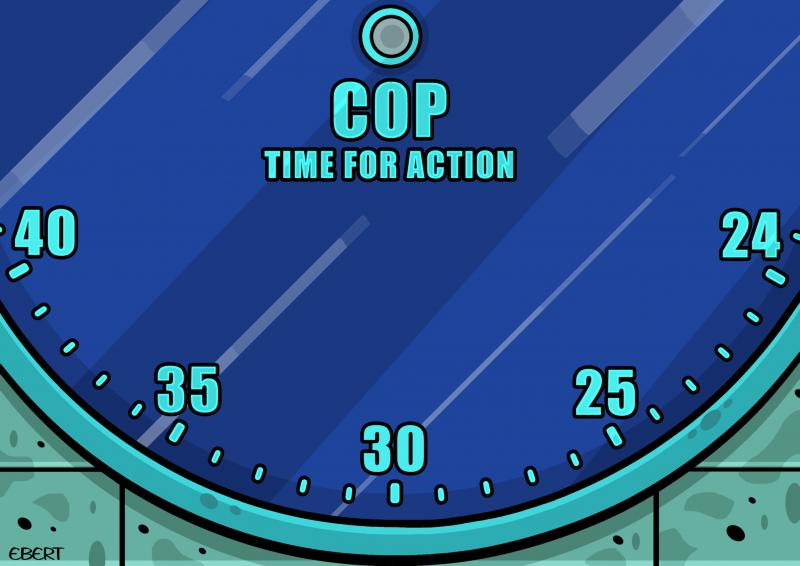 This first cartoon by Italian cartoonist Enrico Bertuccioli does a good job conveying the general message throughout all the cartoons that deal with the various climate summits. Although there is a lot of talk about the need to take immediate action, it seems like the participants are operating on a different sort of clock... 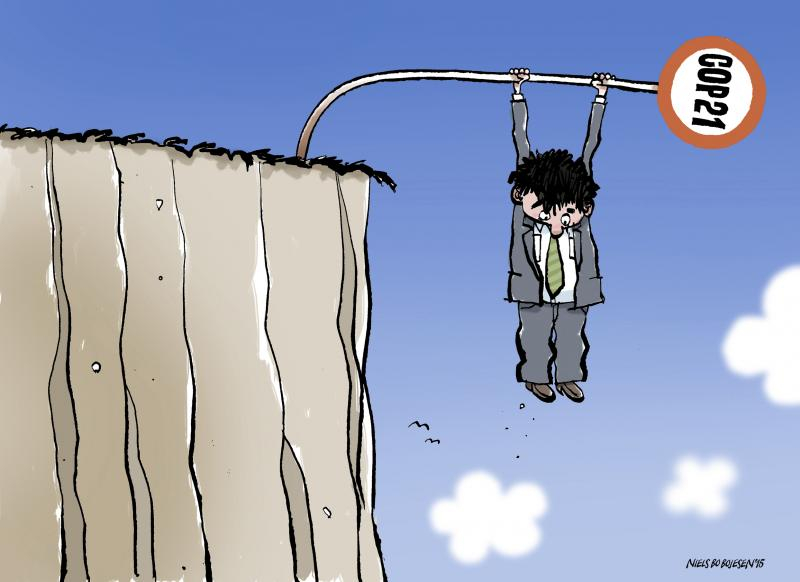 Niels Bo Bojesen from Denmark already pointed out the need for urgent action back in 2015. 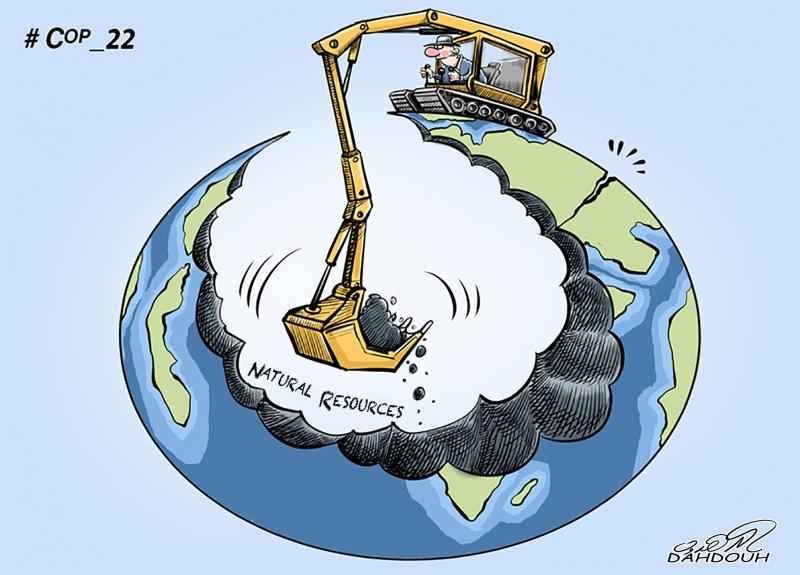 A year later in Morocco, Abdelghani Dahdouh pointed out that the industrial plundering of the earth appeared to continue unabated. 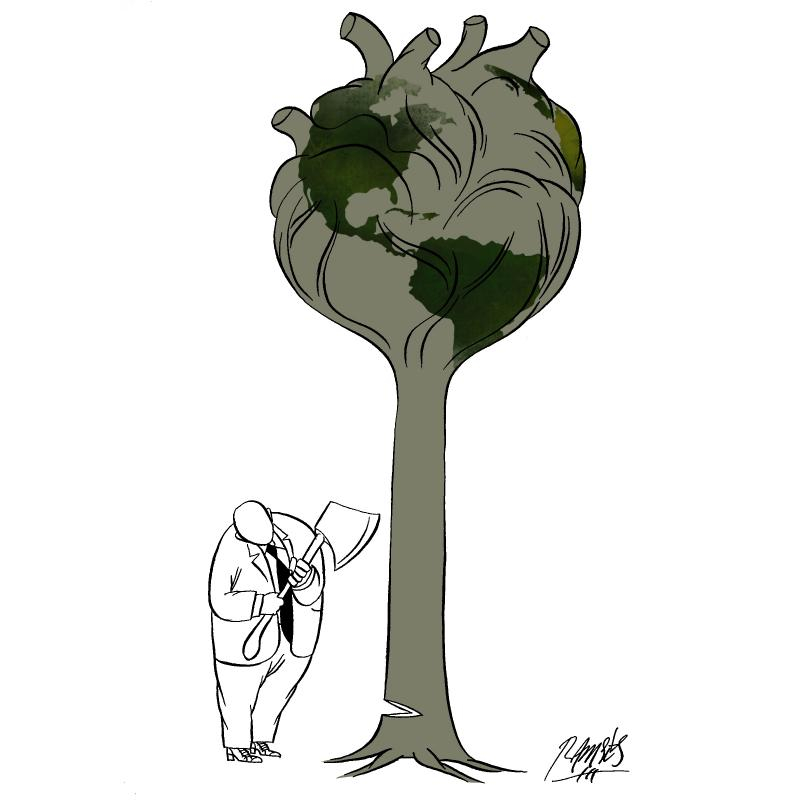 A year later, another dire warning, this one by Cuban cartoonist Ramses Morales Izquierdo 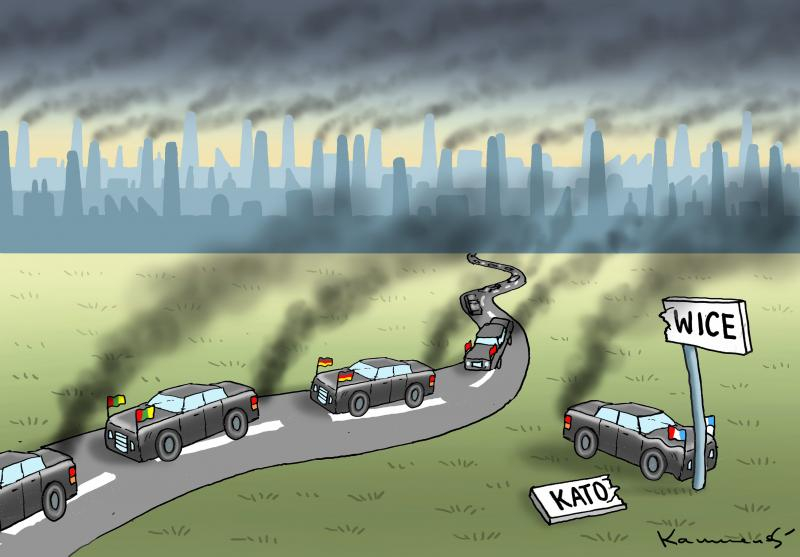 Austrian cartoonist Marian Kamensky show the delegations leaving COP24, held in Poland. Not much has been achieved, in his opinion. 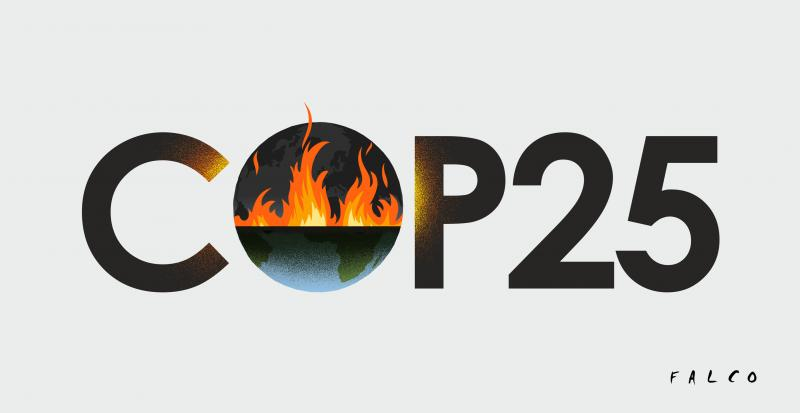 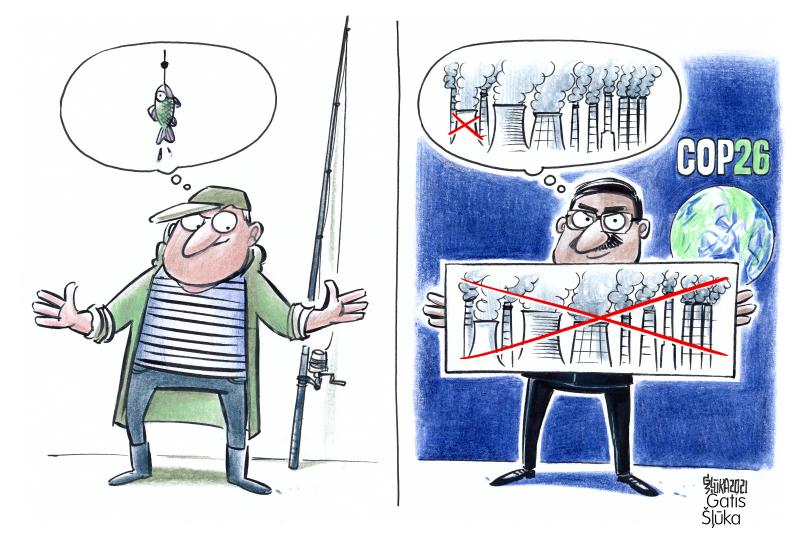 Gatis Sluka from Latvia points out the difference between words and actions. 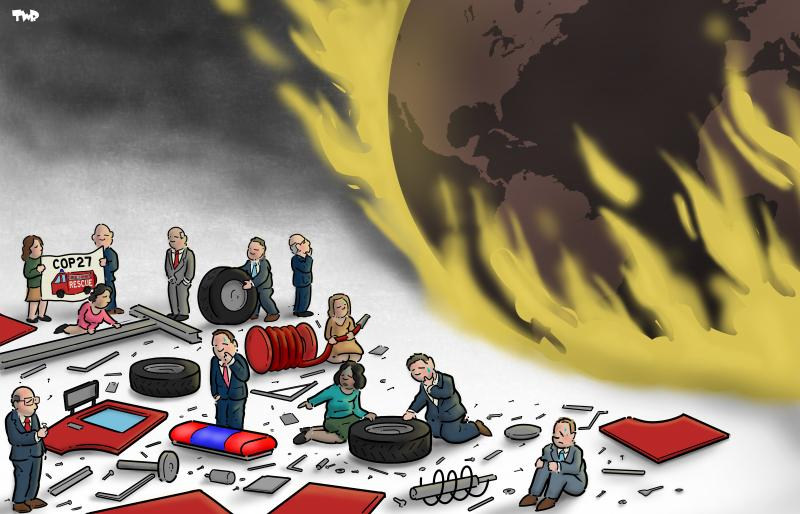 Dutch cartoonist Tjeerd Royaards shows where we are in the process of rescuing the earth.

Were ending this overview with two cartoons by Anne Derenne and SWAHA, pointing out the fundamental problem of all the COPs and predicting the future respectively. Check out even more climate cartoons here. 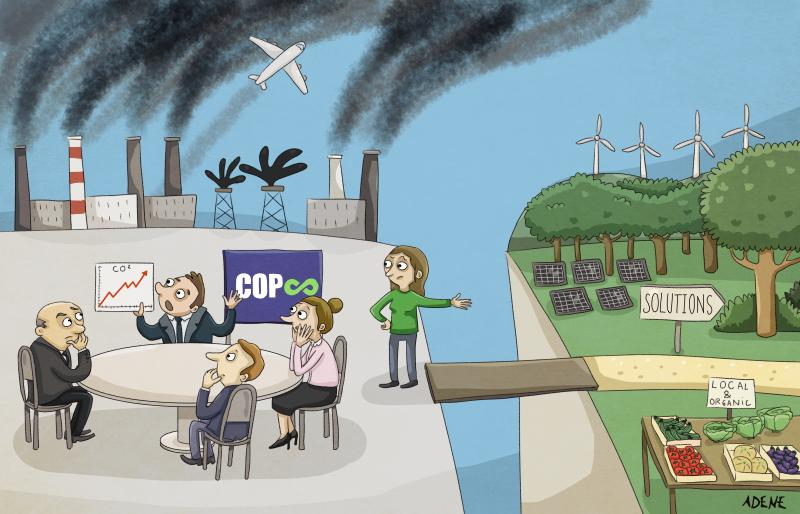 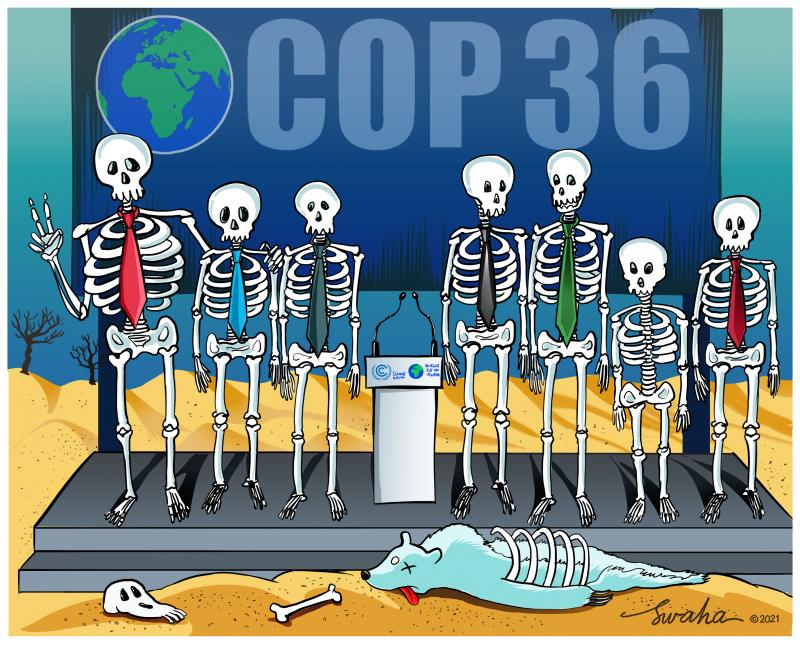