Winners of the Libex 2022 competition

Jitet Kustana (Indonesia) has won the 4th edition of the Libex competition, organized by Librexpression, a center for international cartoons and freedom of speech. Cristina Sampaio (Portugal) received second prize and Niels Bo Bojesen (Denmark) third prize. You can see the winning cartoons below.

The competition’s theme was Towards the end of humanity? Since the beginning of the industrial revolution and especially since its globalization, humanity has had to face multiple challenges. Inequality, violated rights, demography, migration, poverty, pandemics, wars, power struggles and national and international hegemonies, dictatorships, fanaticism, disinformation, ignorance, are all open issues that can produce global upheavals in a short time and change the course of human history. This state of affairs jeopardizes the survival, if not of humanity, at least of our societies and the cohesion of the European Union. 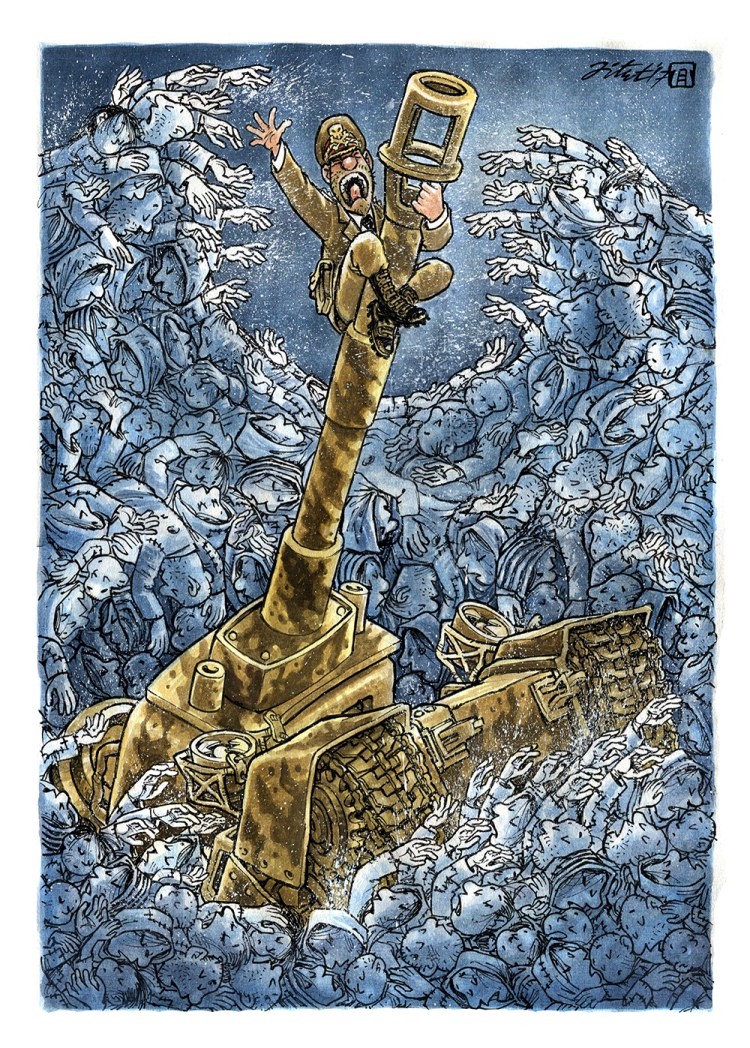 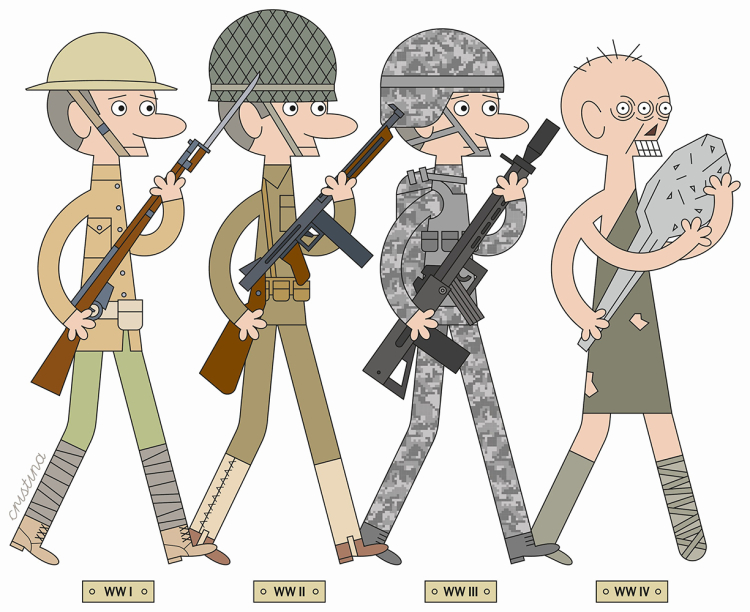 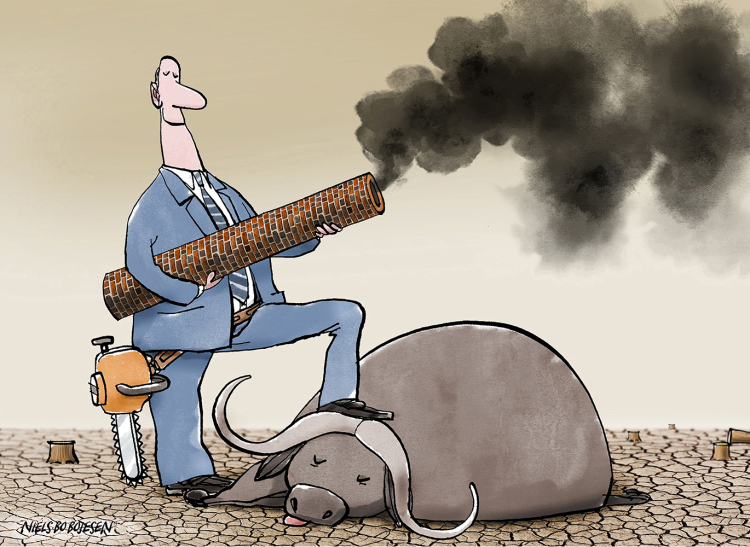 The exhibition of the 55 semi-finalist cartoons will be open to the public until 31 December, in the cloister of the San Benedetto monastery in Conversano, Italy.