Cartoon Movement Cartoons Collections Projects
Laughing Matters? Humor and Free Speech in the Digital Age
Our September newsletter is out! 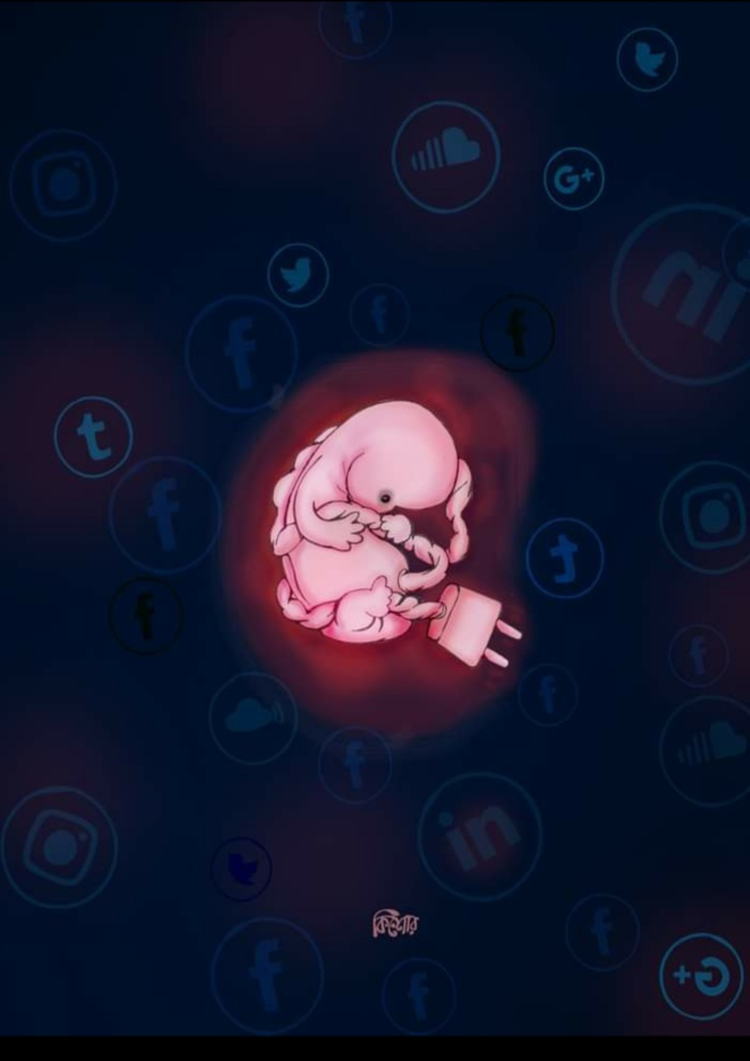 Ahmed Kabir Kishore is a cartoonist from Bangladesh. In 2020, he was arrested by the government after publishing a series of cartoons satirizing society’s response to, and critical of the government’s handling of public health during the pandemic. Read the full story of his arrest here.

In the same year, he won the Robert Russell Courage in Cartooning Award.