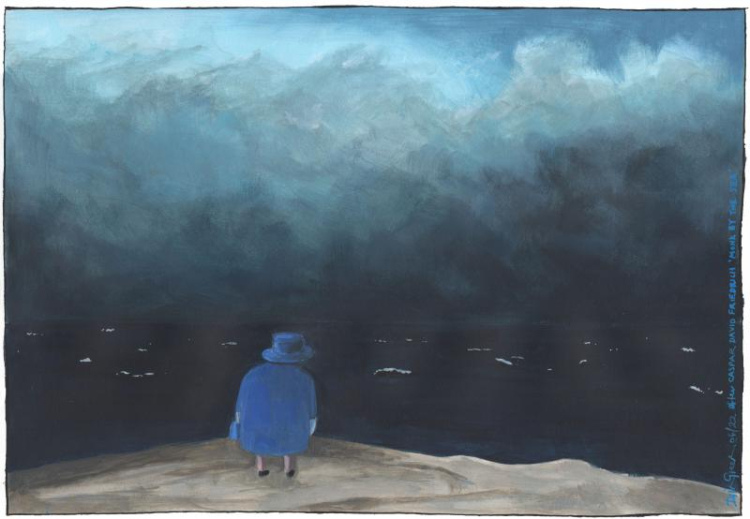 Iain Green is a cartoonist from Scotland. His first work as a political cartoonist appeared in Punch magazine, around the time of Tony Blair’s ‘97 election win. Since then he has worked for The Scotsman, Scotland on Sunday, The Guardian, Independent and the Scottish Daily Mail. He has also contributed to Holyrood magazine since 2005.