It's been a while since the last editorial as I've been swamped in projects this month. September is usually a busy time for Cartoon Movement, but this year we're even busier than usual. So I want to use this editorial to share some of the things we have been working on.

Our educational branch The Next Movement is going strong with projects in Lithuania, Cuba and Hungary, and a very exciting upcoming project in South Africa. We've been asked to help create a giant mural in downtown Johannesburg. The mural will be a political cartoon about the future of South Africa.

As with most of our educational projects, we're asking young people to come up with ideas and sketch these. Our cartoonists will pick the best ideas from South Africa's young generation and turn these into political cartoons. The next step is a first for us: to pick one of these cartoons and turn it into a mural. 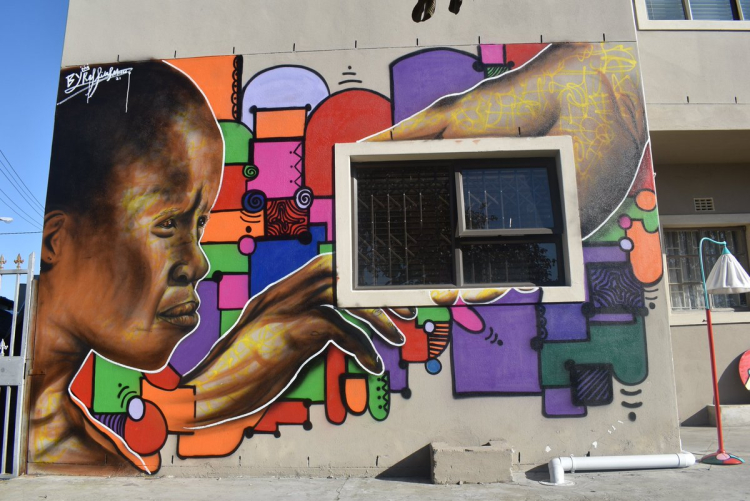 Street artist Ras Silas Motse will create the amazing wall art, based on the cartoon we select. You can see an example of his work pictured above.

CM and TNM will be present in Johannesburg in the first week of November to help with the mural and to document the process. On November 10, the mural will be unveiled by none other than South Africa's best known cartoonist, Zapiro!

In the meantime, we've also been moving ahead with our comics journalism projects. We recently finished a 15-page comic on farming and new technology in Kenya, commissioned by the LSE Firoz Lalji Institute for Africa and drawn by renowned Kenyan comic artist Maddo. We share two pages below; the full comic will be published soon. 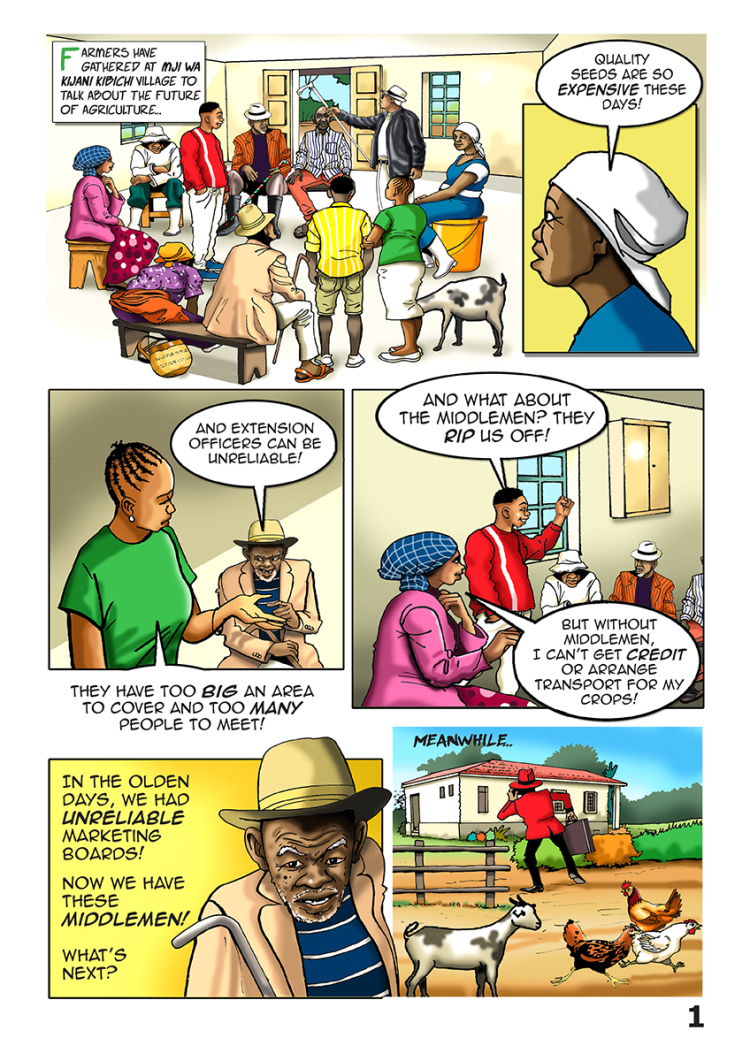 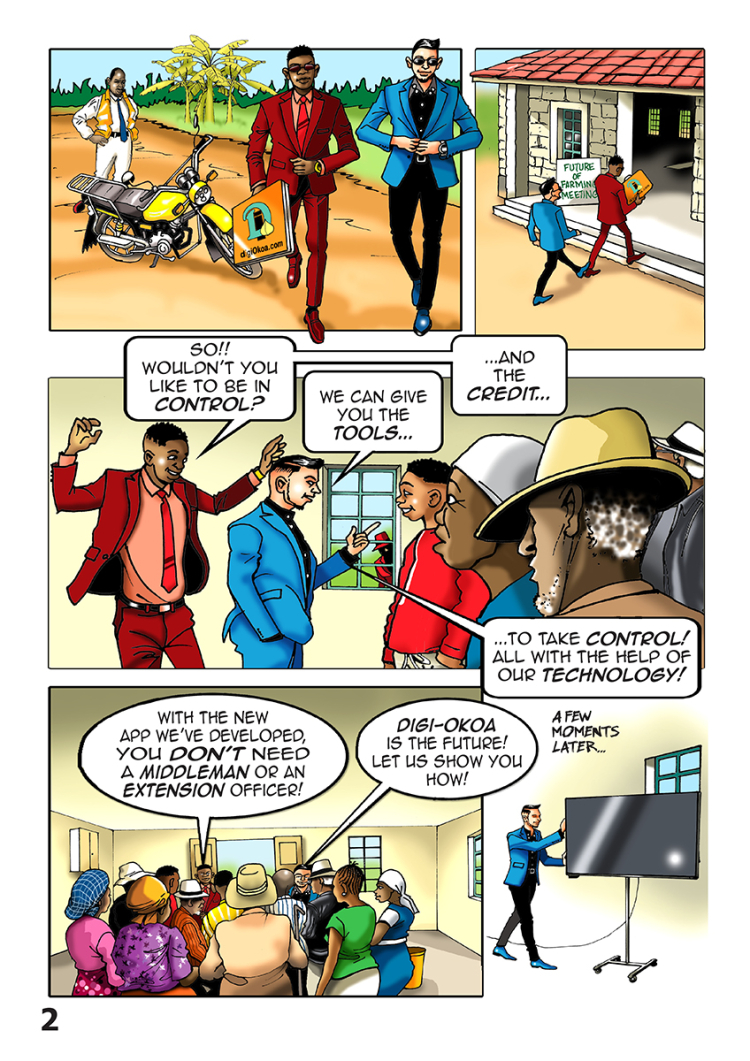 We're also working on new comics about agrocolonialism in the Democratic Republic of Congo and exploitation by Uber(-like companies) in Nairobi, Kenya. 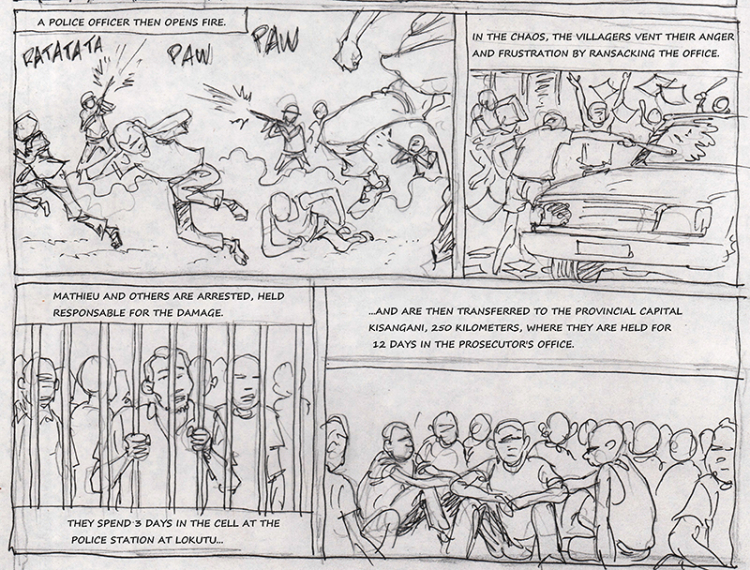 Work in progress: sketch from 'Fighting agrocolonialism in the Congo', commissioned by the University of Sussex and drawn by Didier Kassai.

And that's just a part of what we're doing. We are planning the next phase of the Evergreen satire project. We'll have more news to share soon, but you can check out a video of the launch event here. And we're launching the second season of Cartoonist 2 Cartoonist, so tune in on Tuesday October 12 at 6.30pm CEST. And, as always with C2C, if you'd like a chance to get feedback on your cartoons, send them to us at cartoons@cartoonmovement.com