'I want to make a difference' 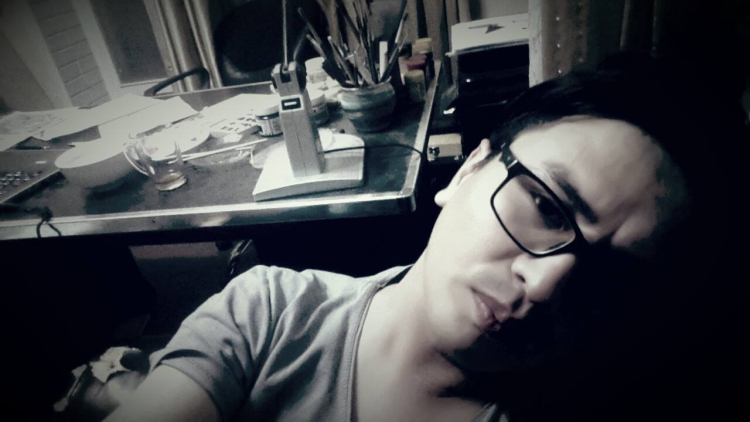 Some details about Hossein's situation and family have been omitted from this article, for security reasons.

Hossein, based in Kabul, first contacted us in early August. As the Taliban advanced through the country, he was getting worried. He asked us to remove all his cartoons from Cartoon Movement, and deleted all his social media profiles. When the Taliban reached Kabul, and stories were spreading of how the Taliban were taking revenge on people who had worked with the Western world, Hossein began fearing for his life. He has worked with us on several international cartoon projects, drawing about human rights, freedom of expression and the dangers of extremism. If the Taliban found out he was a political cartoonist, working with a European platform, he would be in grave danger.

In addition, Hossein is from the Hazara minority, a group of people with a different religion, language and appearance than the majority of Afghan people. The Taliban has relentlessly persecuted this group, committing several mass murders during their previous reign.

We were able on get him on the evacuation list, because Dutch parliament decided that all people who were in danger because they worked with the Netherlands had the right to be evacuated. The Dutch Ministry of Foreign Affairs funded several of our cartoon projects, projects in which Hossein participated. So we were able to make a legitimate case; we were even more fortunate to get in touch with the crisis team almost immediately, who in turn responded rapidly. After several failed attempts to reach the airport, getting stuck in the thousands of people who crowded the roads to the airport, and losing his phone on on of these journeys, he got a message from the Dutch crisis team. If he could make is way to a specific spot at the airport, he could be evacuated.

As the situation in Kabul deteriorated, Hossein made the choice to try one more time. He took only some spare clothing and his digital tablet (for drawing). He got into a taxi, hoping to make it through the various Taliban checkpoints by pretending to be traveling elsewhere in the city. He was lucky. Even so, a journey that would normally take less than an hour, no took him over 8 hours. He was forced to go most of the way on foot; since he lost his phone, he had to use his drawing tablet to communicate with the crisis team . Both the large device and him talking in English made him stick out like a sore thumb. But he made it.

Now, Hossein is in a refugee camp in the east of the Netherlands, having left his house, car (just bought after years of saving) and his career behind in Kabul. We talked to him last week, asking him about his plans and how we can support him. Hossein still aims to pursue a PHD in archaeology, hoping that his dream to work in Bamiyan will be possible somewhere in the future, to help preserve the history of Afghanistan for future generations. That seems a long way off; on social media, he now sees photos of his former students in the streets of Kabul, dressed as Taliban and carrying guns.

In the meantime, he has taken up making cartoons again. 'I need to do something', Hossein says, 'I need to make a difference. We share some of his recent work here, made after his arrival in the Netherlands: The situation of Afghan women under the Taliban rule. 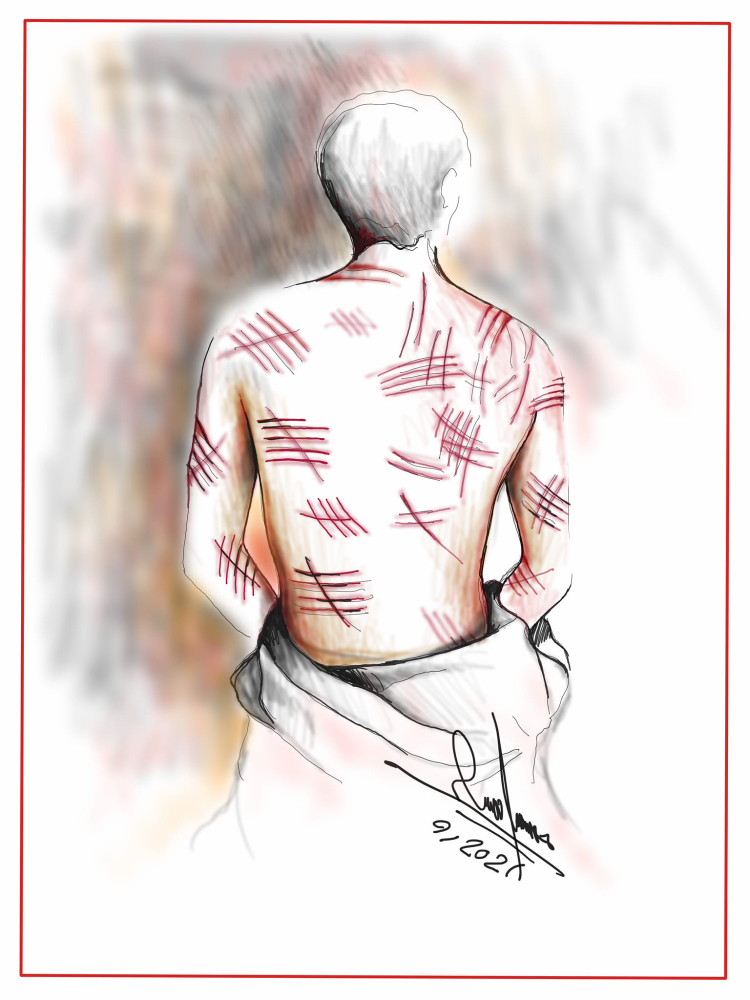 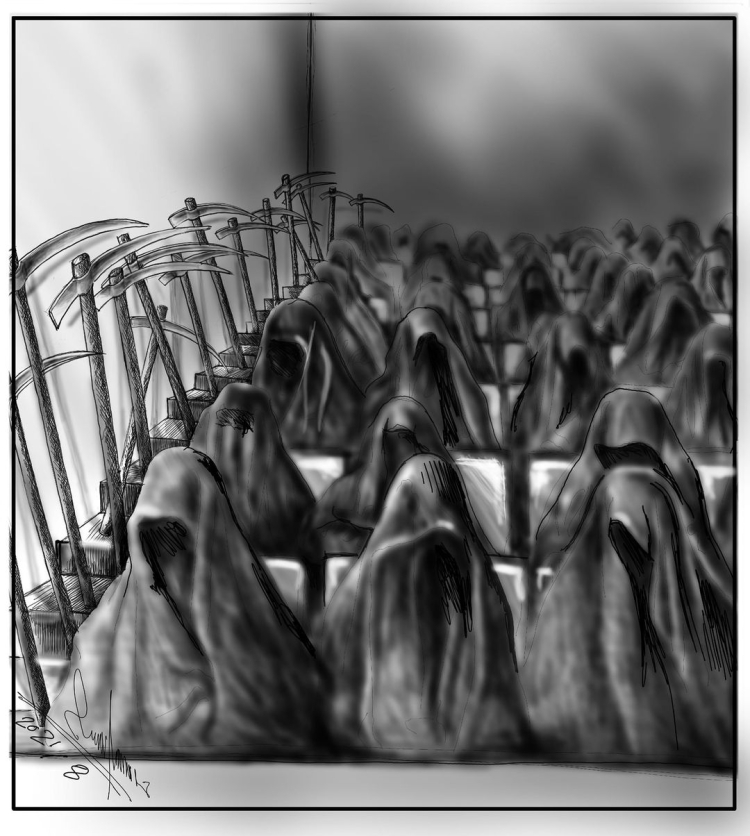 We will continue to support Hossein and his work. If you are interested in supporting him, by publishing his work, or in some other form, please contact us here.

Wonderful news! Glad he is safe in the Netherlands. Well done for bringing him out.