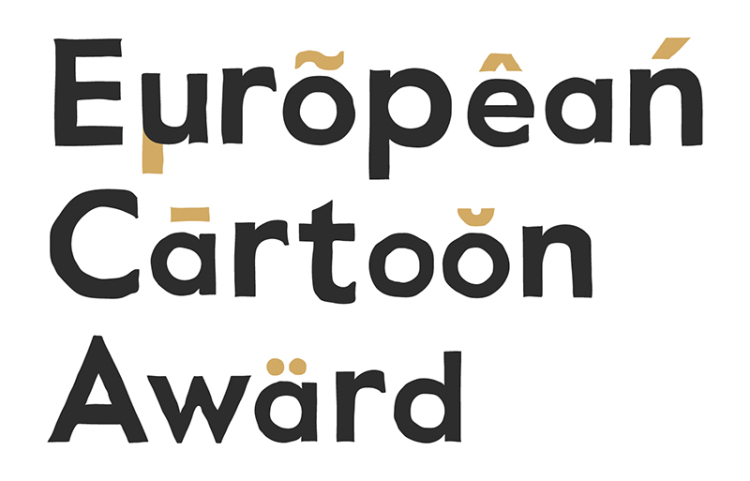 This week, the European Press Prize and Studio Europa Maastricht announced the shortlist of 16 cartoons that are nominated for the European Cartoon Award 2021, from a total of 287 submissions, sent by cartoonists from 28 countries.

We are incredibly proud that 8 of the 16 nominated cartoons were first published on Cartoon Movement!

The winner, who will receive €10,000, will be announced in September. For more details about the prize and the judges, go here.