This week was Afghanistan week at Cartoon Movement. Given the astoundingly rapid advance of the Taliban and the ensuing chaos ofter they took control of Kabul, with thousands trying to flee the new and likely oppressive regime, this is no surprise. It is unfortunate that other deserving topics, such as the earthquake in the poorest nation of Latin America, Haiti (it seems they never catch a break), didn’t see much ink because of this.

For this editorial, I wanted to keep it simple and just share a few of the best Afghanistan cartoons we’ve gotten that haven’t been featured on our homepage or on our social media channels yet.

The first topic many cartoonists chose to visualize was the chaos at Kabul airport, focusing on the desperate attempts of people to flee, climbing onto a US military aircraft as it was taking off, with deadly consequence. Cartoonists saw this as an apt metaphor of how the US was leaving without any responsibility or empathy for the Afghan people. 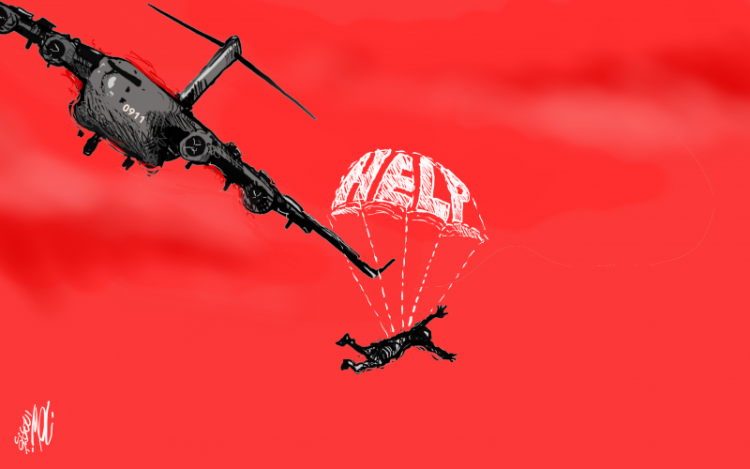 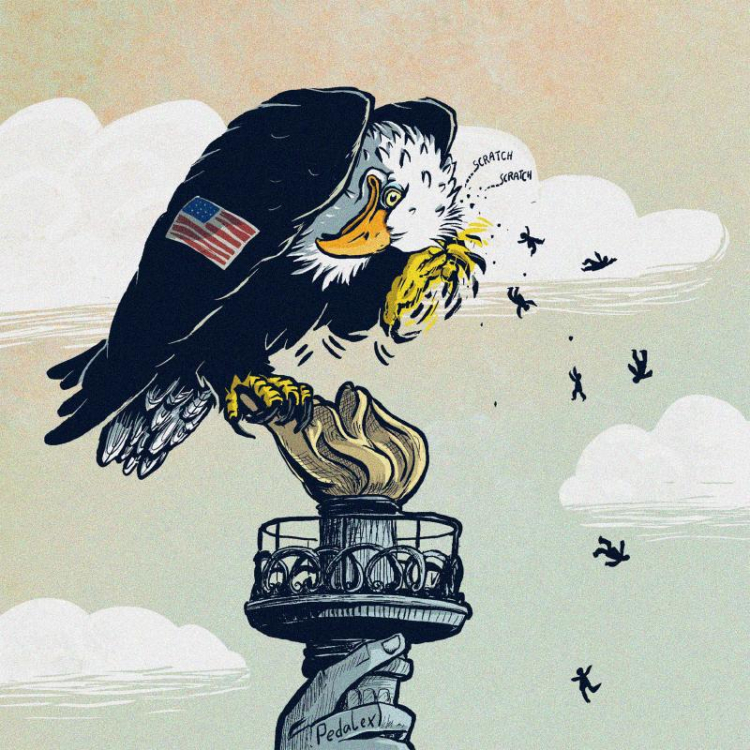 Other cartoonists focused on the grim future for the people of Afghanistan, and women in particular: 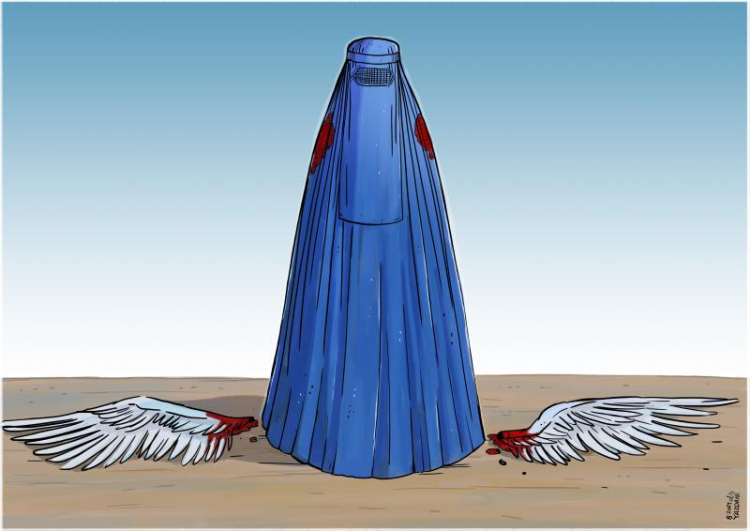 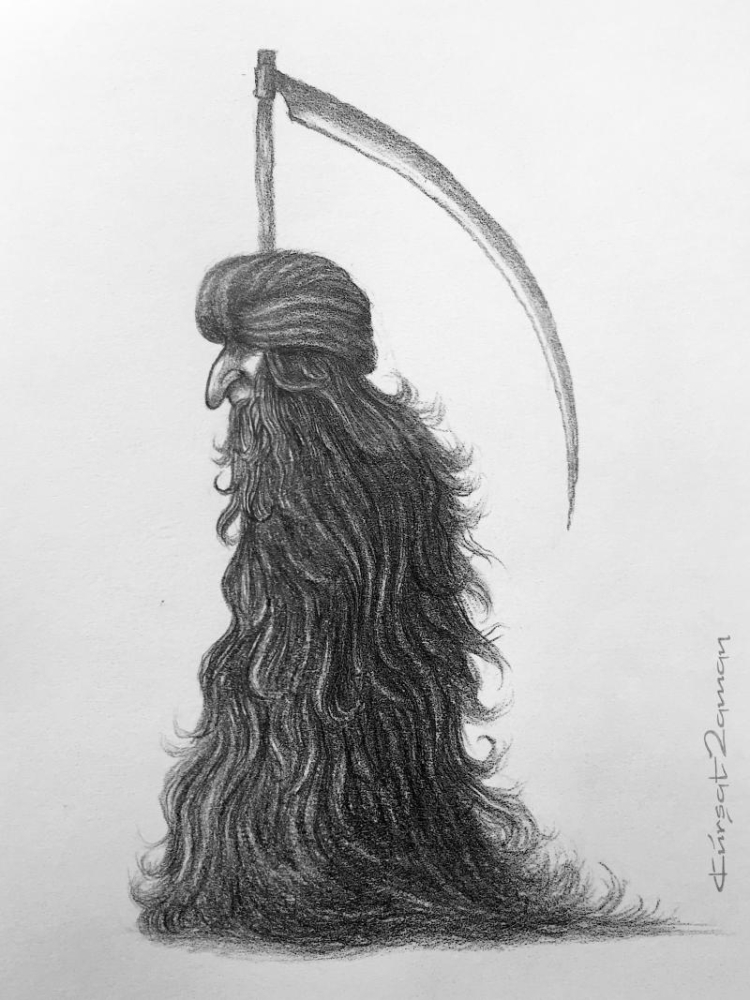 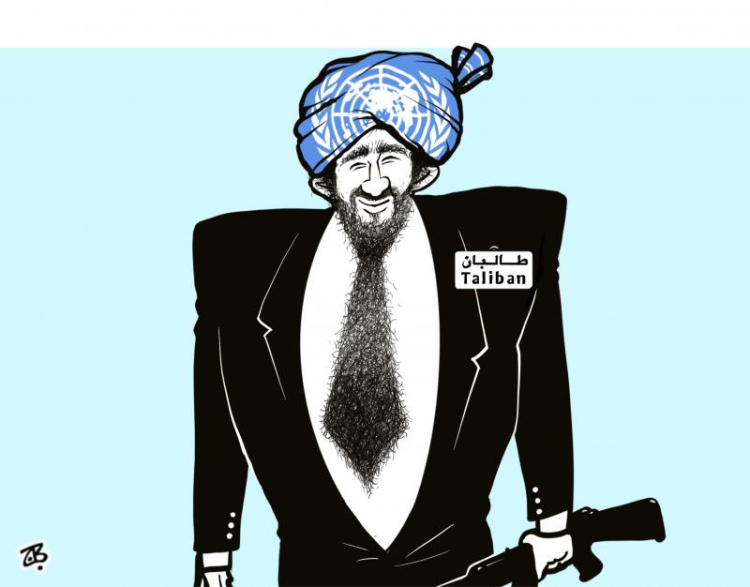 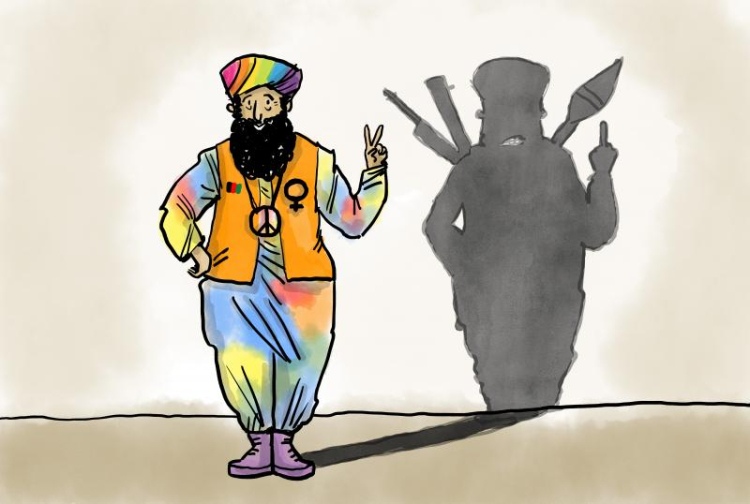 This cartoon by Maarten Wolterink perhaps says it best, although I fear history is doomed to repeat itself... 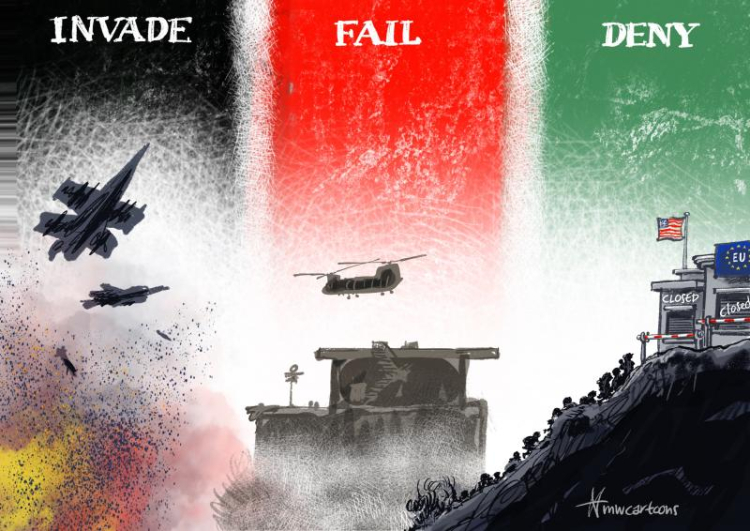 Many more Afghanistan cartoon can of course be found in our newsroom.