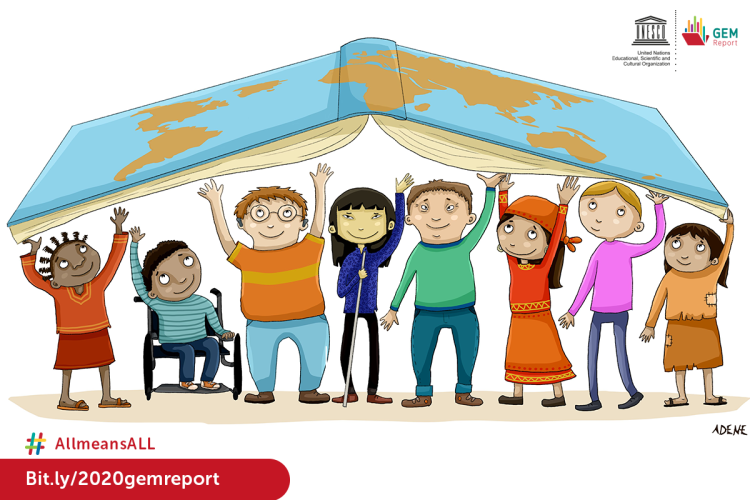 The Global Education Monitoring Report (GEM Report) is an editorially independent, authoritative and evidence-based annual report published by UNESCO. Its mandate is to monitor progress towards the education targets in the new Sustainable Development Goals (SDGs) framework.

The GEM Report team has worked with cartoonists for several years to illustrate the various topics being analysed in its annual publications. Deemed by the team as a thought-provoking communications tool, the cartoons are commissioned as an original way to tease out the multiple themes in each annual report.

This year, for the first time ever, the GEM Report is launching a cartoon competition in partnership with the Cartoon Movement. The competition is focused on the theme of the forthcoming 2021/2 GEM Report covering the role, influence, benefits and concerns about non-state actors in education. The competition is to draw the best cartoon depiction of the issues around school choice and the impact of non-state actors in access, equity and quality in education. The winning submission will receive $500. Read the full brief and information on how to take part here.

To give you an idea of what they are looking for, here are some of the artists they have worked with in previous years:

Political cartoonist, Gado, from Tanzania, who is the editorial cartoonist for The Standard in Nairobi, created satirical cartoons about accountability in education for the 2017/8 GEM Report. 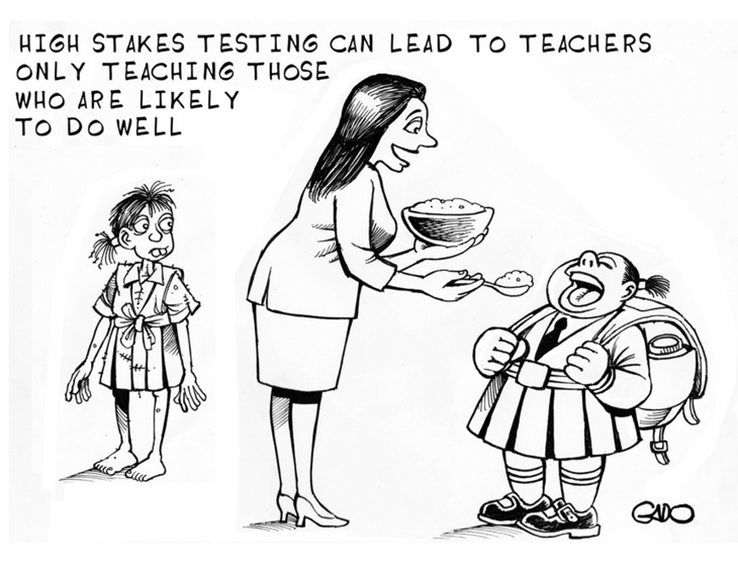 In 2020, Anne Derenne, a cartoonist and illustrator with Cartooning for Peace from France worked with the GEM Report to create cartoons illustrating the many different faces of inclusion in education. 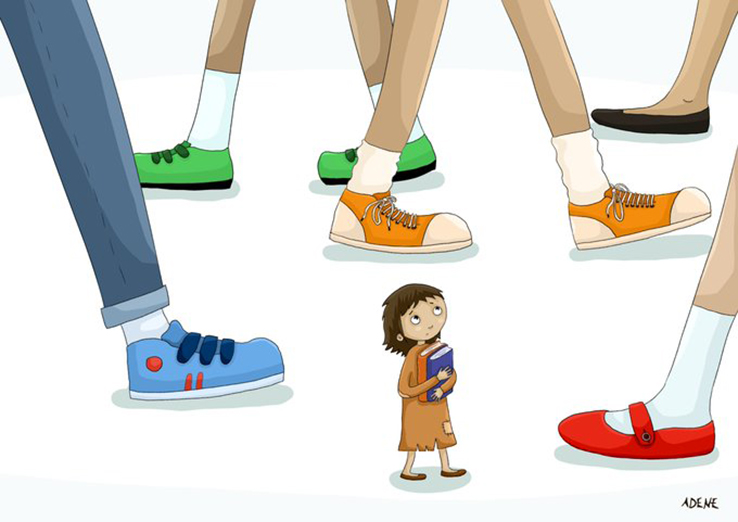 The competition will culminate at the end of July 2021. Cartoons submitted will be voted on by the public via the GEM Report’s Facebook page.  The winner will see his/her cartoon feature in the 2021/2 GEM Report on non-state actors in education, in all public facing events for the Report held around the world.