Through the years, we have published a lot of cartoons about women's rights and gender equality. To commemorate International Women's Day, we have also published a large collection of cartoons. In addition, we thought it might be a good idea to put a spotlight on our female cartoonists, and their take on Women's Day. Women are still very much underrepresented in political cartooning, and for that reason alone it's always good to showcase the excellent work they make. If you want to see more of their work, click on their names, which link to their respective portfolios.

Here's a take on gender equality by Anne Derenne: 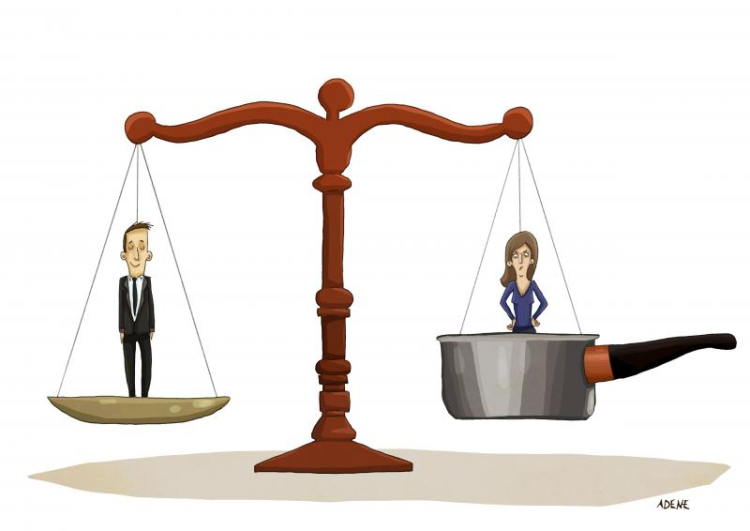 We still live in a world that's dominated by machismo, says Marilena Nardi: Women's Day is just one day a year. What about all the other days, asks SWAHA:

Nahid Zamani has an interesting perspective on how the media views successful women, and helps perpetuate the notion of women in servile roles: 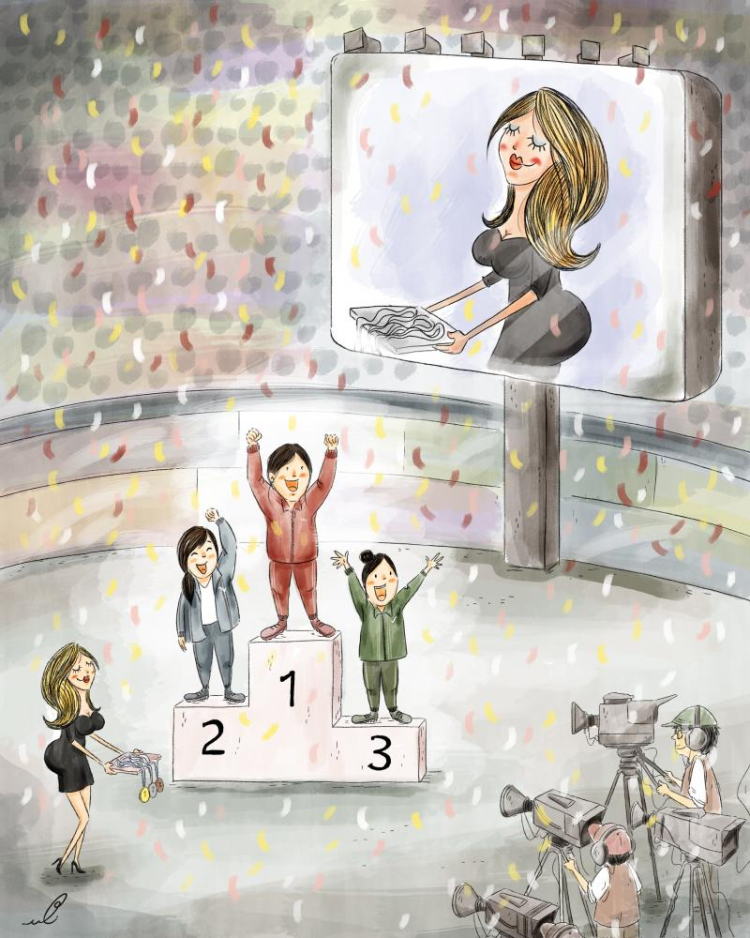 US cartoonist Mary Zins (who sadly passed away in 2019), made this powerful image on rape as a weapon of war: 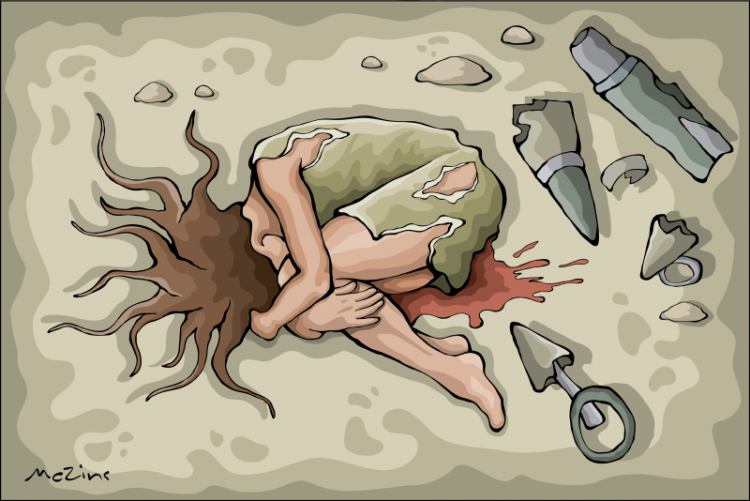 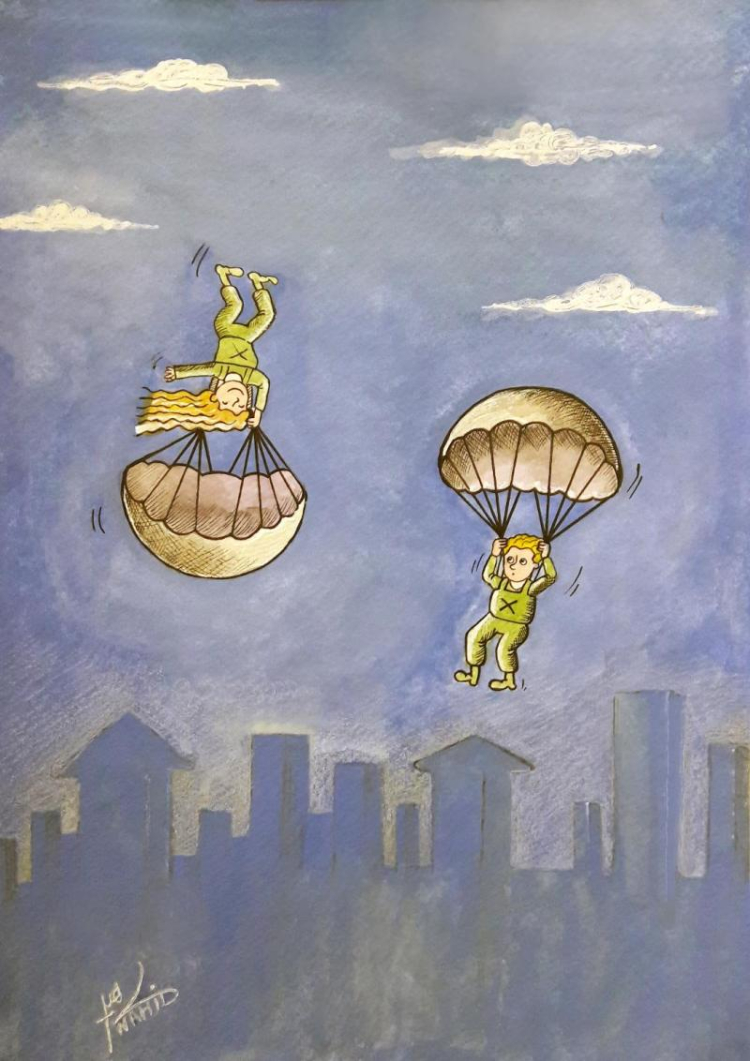 Emmanuelle Charpentier and Jennifer A. Doudna were awarded the 2020 Nobel Prize in Chemistry, hopefully paving the way for more girls to rise to the top. Cartoon by Hilal Özcan: 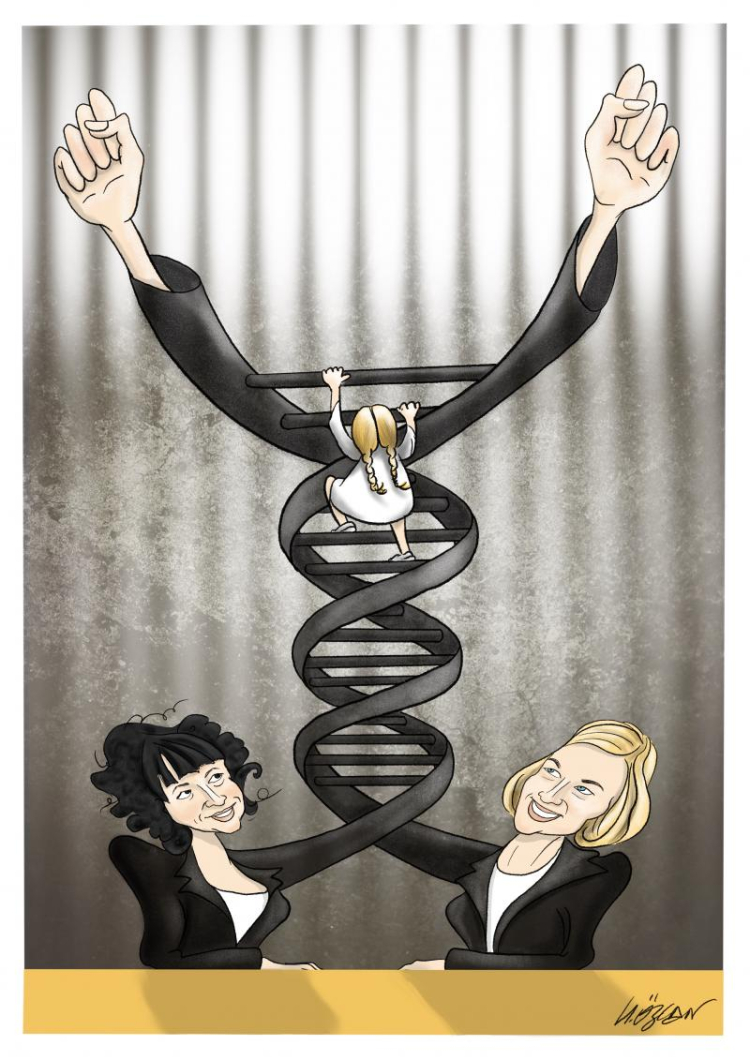 But women are also expected to be caregivers. Cartoon by Mahnaz Yazdani: 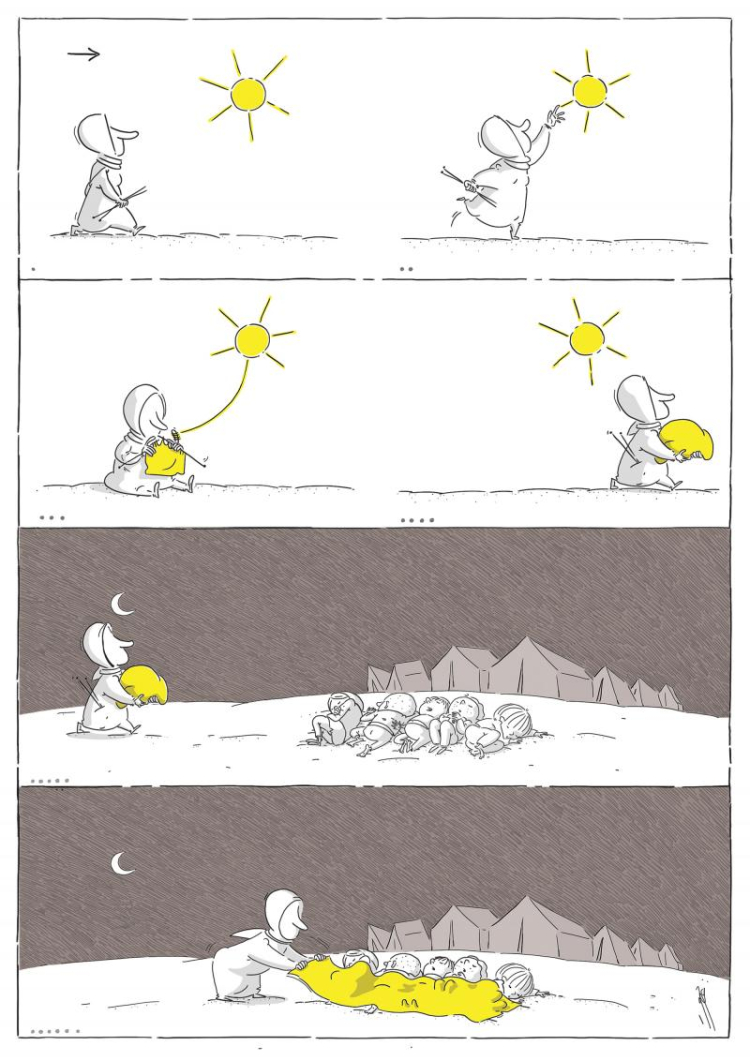 And here's a perspective from Colombia, by Elena Ospina: 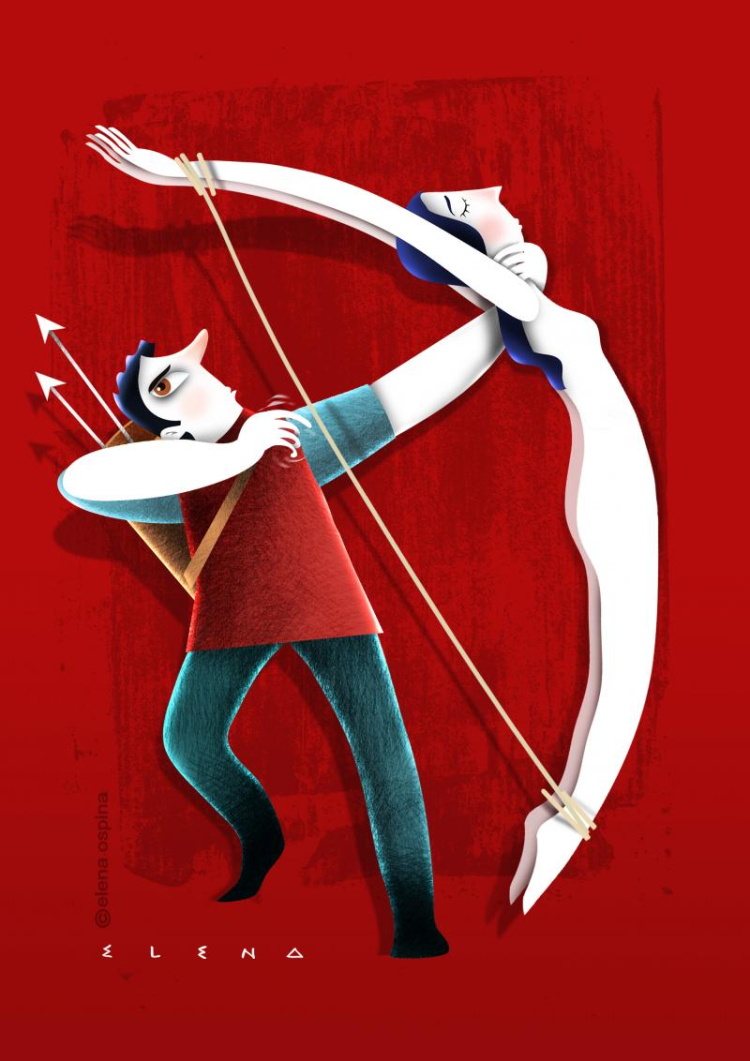 And one from Egypt, by Doaa Eladl: 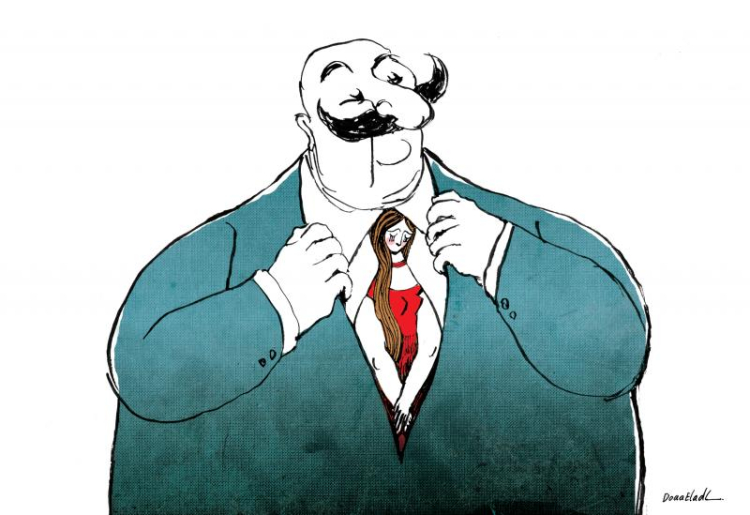 Camdelafu on feminicide in Mexico, where women are murdered at an alarming rate. 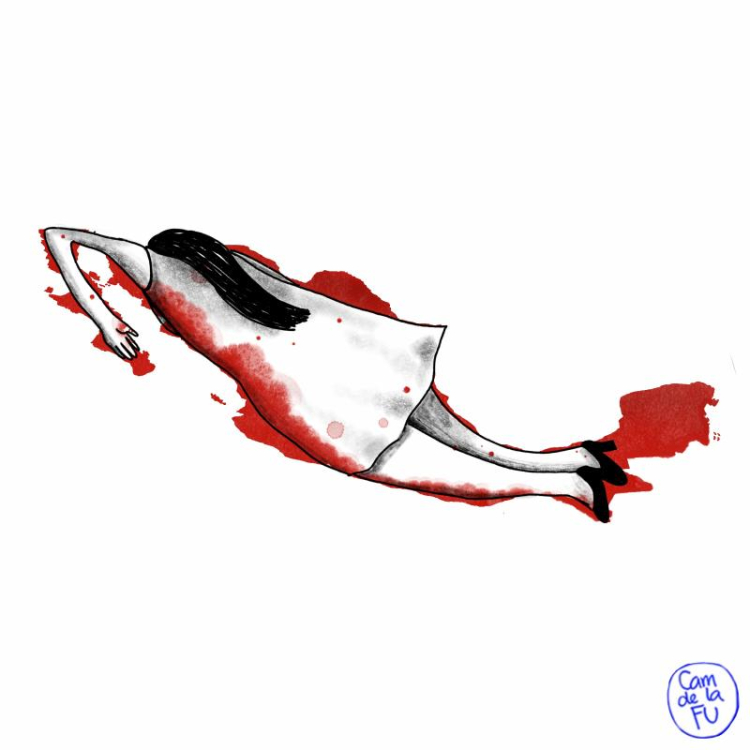 Another cartoon on gender violence by Nani: 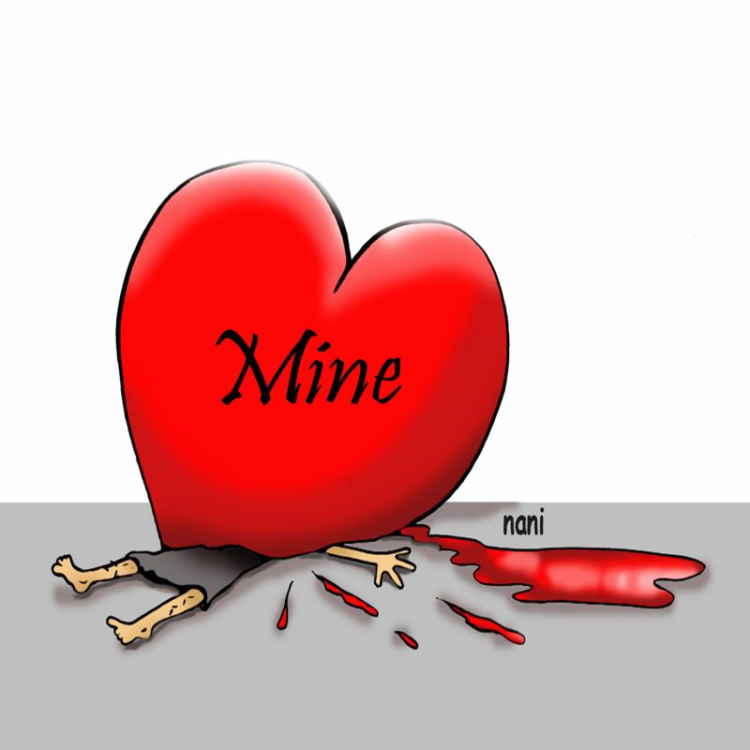 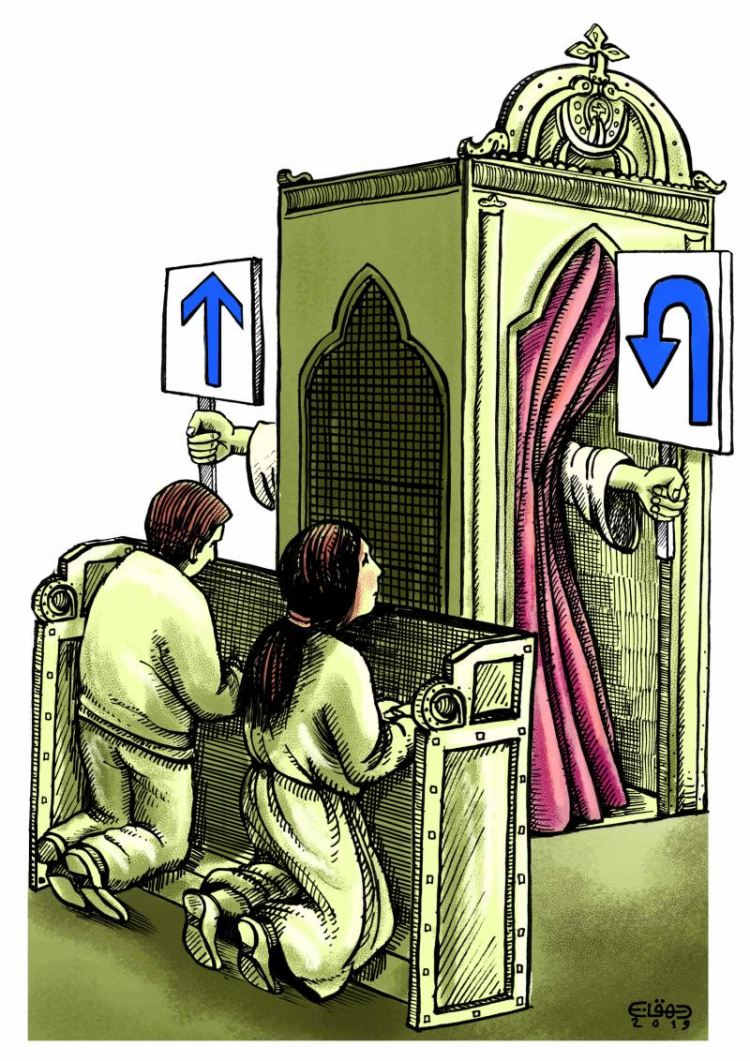 We'll end with this image by Sahar Ajami, about the power of dreams: 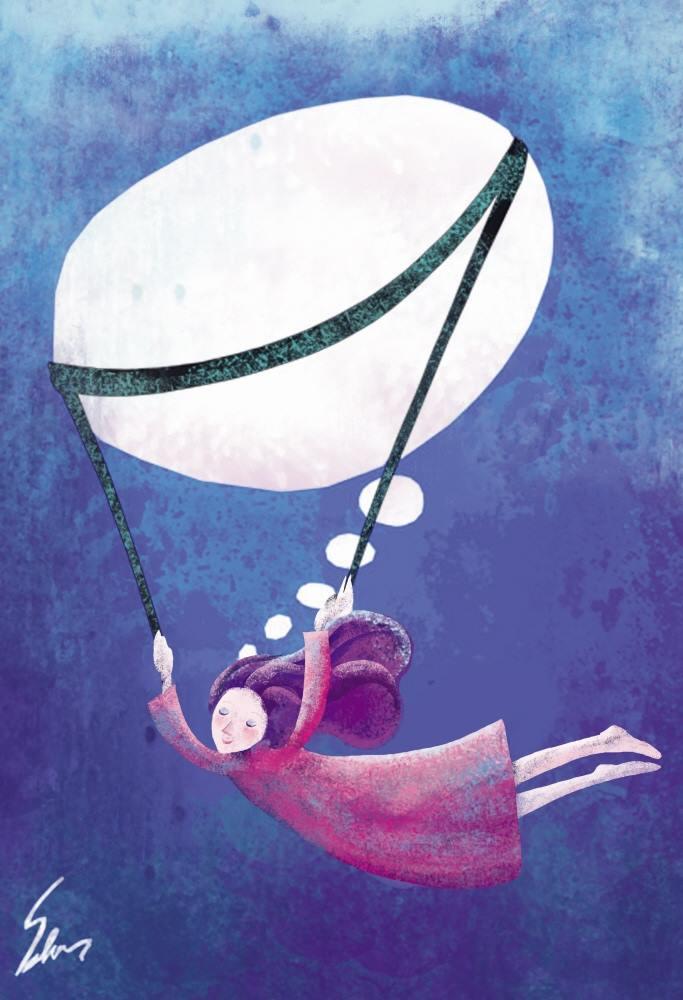