This month, we are finishing our comics journalism project about public authority in Africa. In the past months, we worked with the Centre of Public Authority and International Development (CPAID) of the London School of Economics and Political Science (LSE) to translate research in various African countries into compelling visual narratives. We already published two comics, one on vigilante justice in Uganda and one on human rights abuses by rangers of Virunga National Park in DRC.

A tale of two women 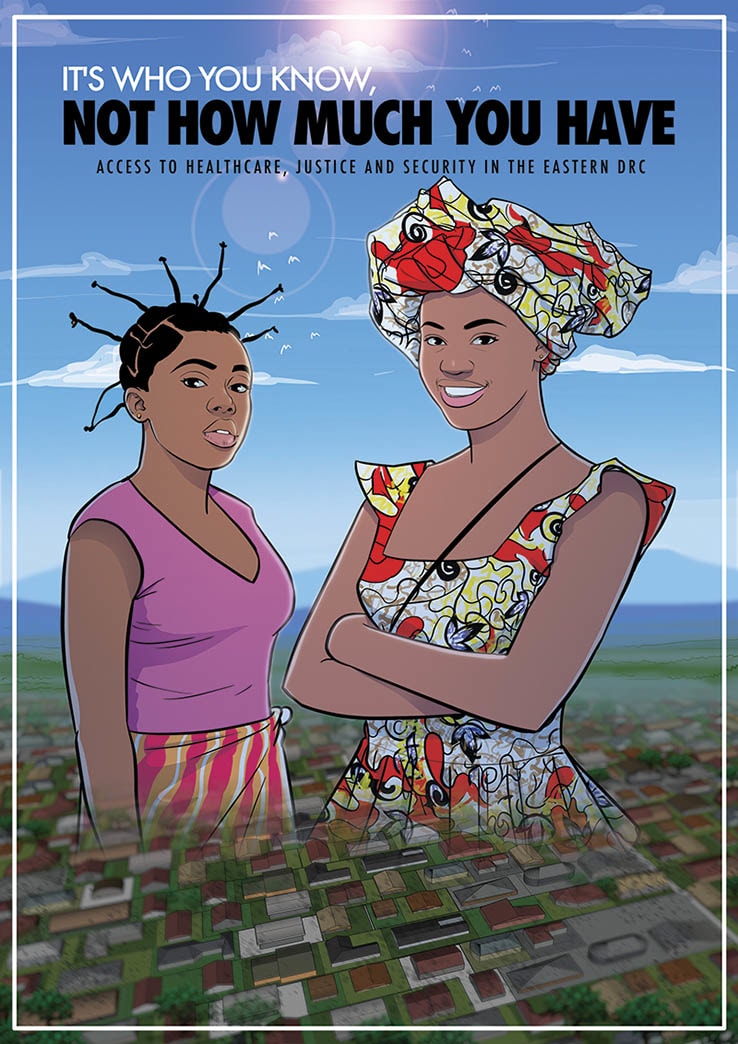 This comic, drawn by Moses Kas, focuses on two women of different social status in a small town in DRC. How do they access healthcare, justice and education? As one of the women says: It's not about how much you have, it's who you know. 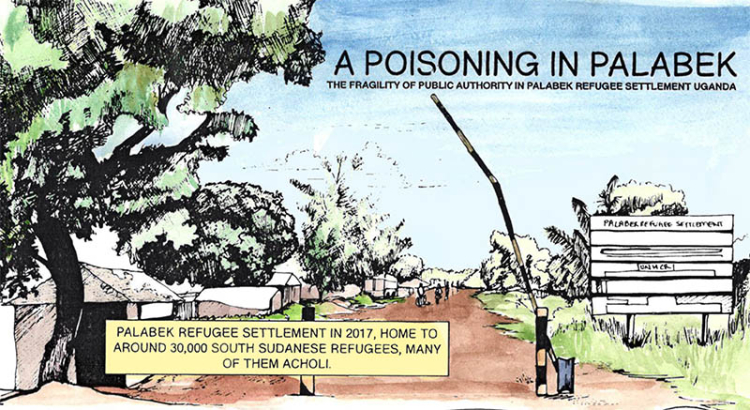 In this harrowing tale about witchcraft in Palabek refugee camp in Uganda, a old woman is accused of poisoning a young woman. The story that unfolds shows what happens when formal authority is blind to the needs and concerns of those they are supposed to govern. The art work is by Charity Atukunda. 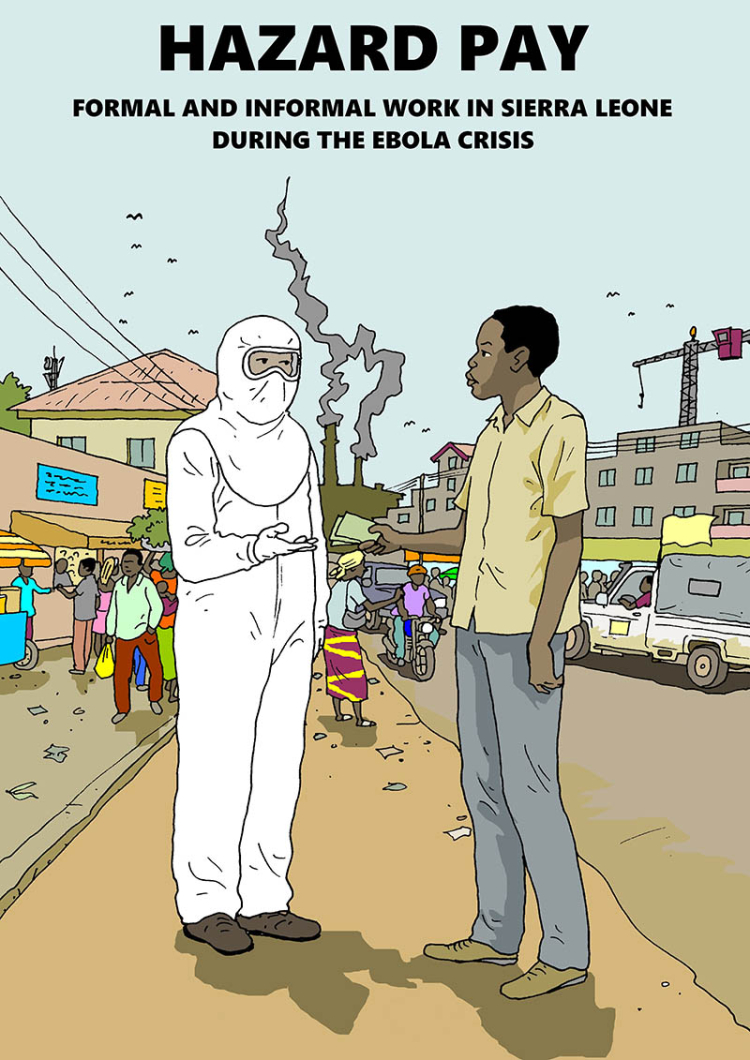 2014, Sierra Leone. In the midst of the Ebola crisis sweeping the country, the comic tells the story of a burial team in charge of documenting Ebola cases and processing the bodies. Although a gruesome job, for most this was also their first formal employment that paid well and regularly. Art by Didier Kassai, who also made Making ends meet around Virunga.

The politics of peace 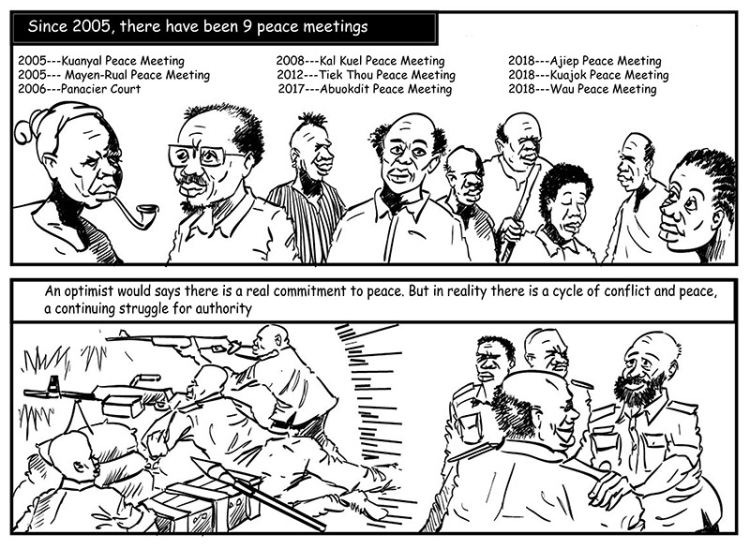 Since 2005, there have been 9 peace meetings in South Sudan. Instead of a goal, peace became a bargaining strategy for authority to legitimise power and justify violence. Artwork by Tom Dai. 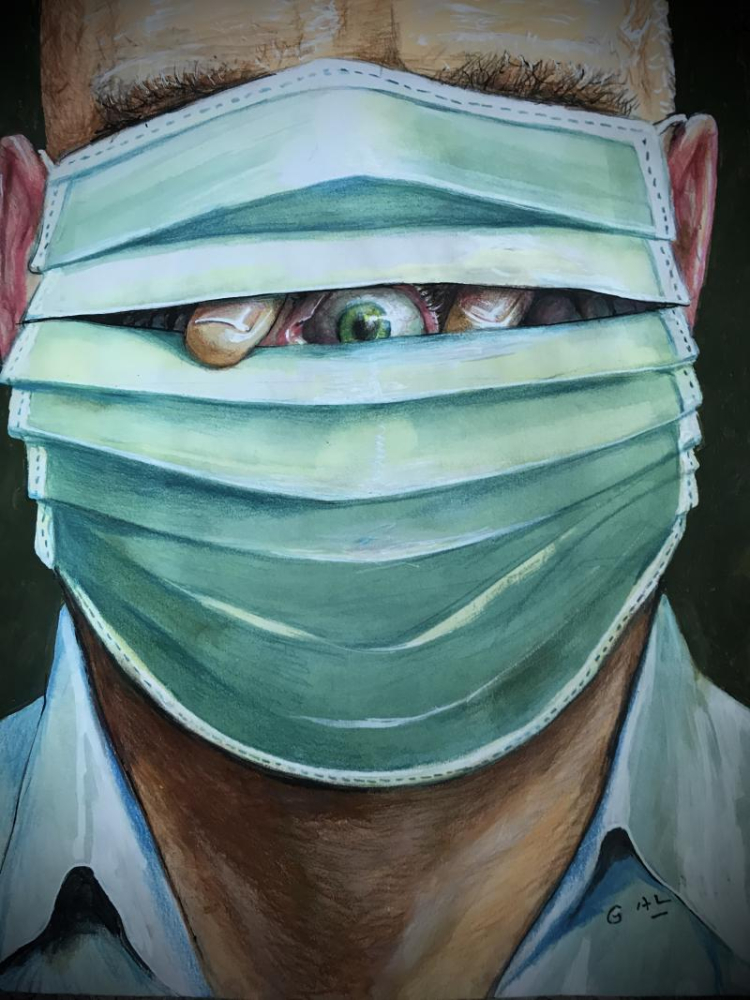 Gerard Alsteens (born 3 August 1940 in Oudergem) is a Belgian political cartoonist, graphic artist and painter who works under the pseudonym GAL. GAL's cartoons are quite unique. They share a closer resemblance to paintings than regular cartoons. Throughout the years his work has received several prizes and awards. 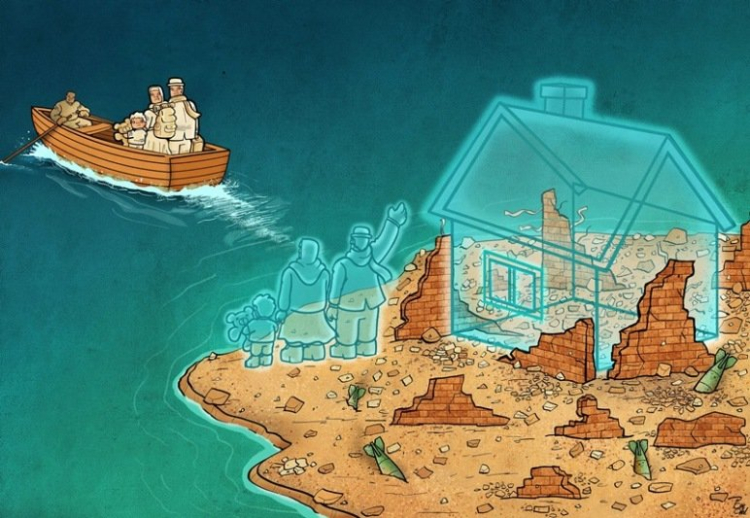 Alireza Pakdel is a cartoonist, illustrator and art director from Iran. He has won many awards for his work, including the Word Press Cartoon Grand Prize in 2017. 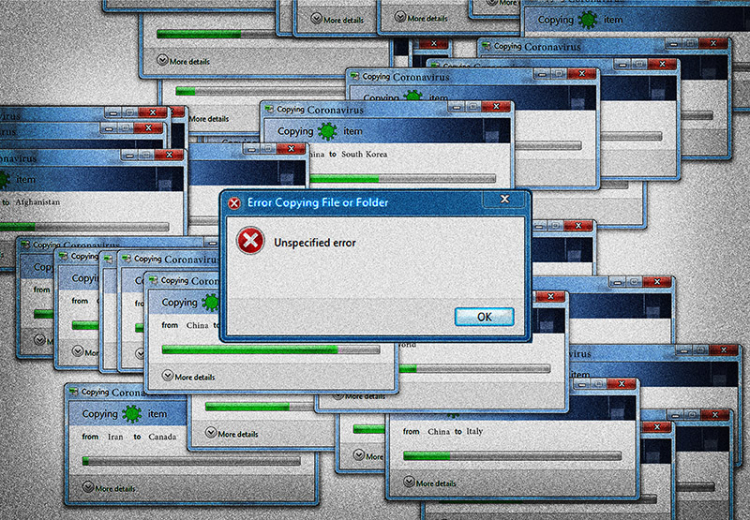 Amin Aghaei is a cartoonist and painter from Tehran, Iran. He has won several national and international prizes such as the 2nd prize of the Satyrykon festival and The Aydın Doğan International Cartoon Competition. He is also a member of Cartooning for Peace. 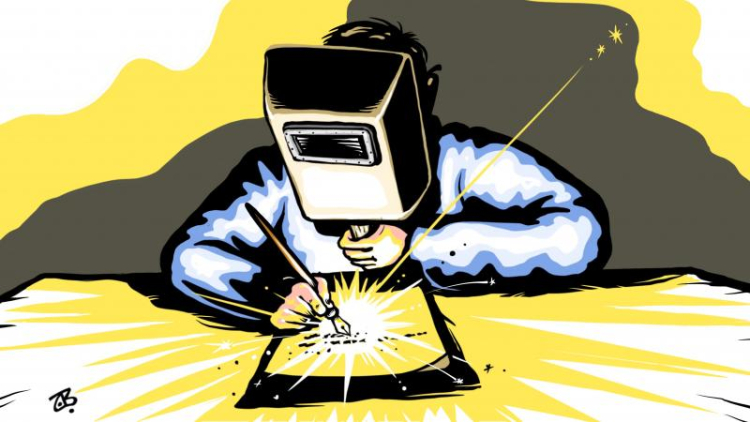 Cartoon by Emad Hajjaj about being a cartoonist.

Cartooning for Peace reports some good news to start the year: the Criminal Magistrate’s Court of Amman (Jordan) has decided to cease the prosecution of cartoonist Emad Hajjaj.

Emad Hajjaj was charged with 'contempt of a president of a foreign country against the provisions of 122/1 of the Penal Code' following the publication of a cartoon about the leader of the United Arab Emirates. 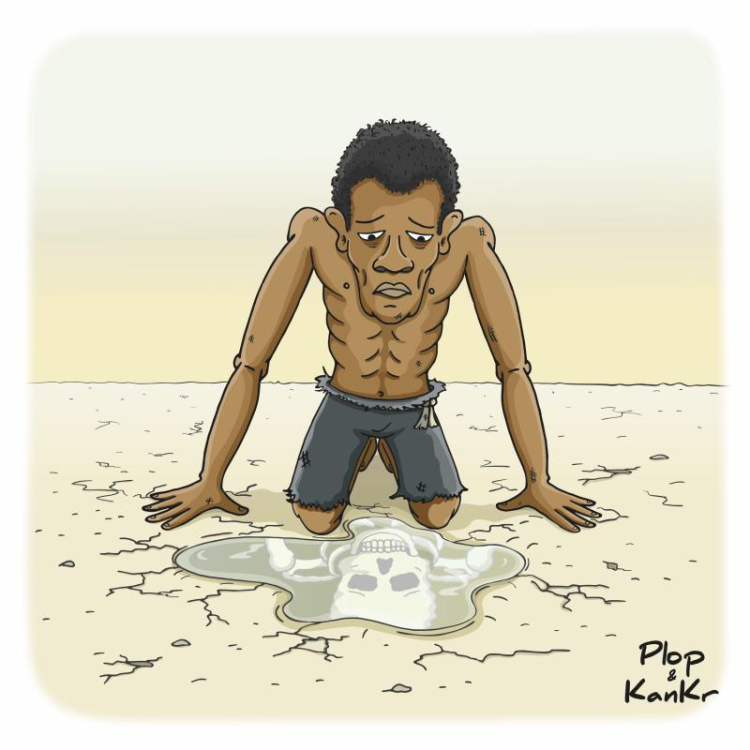