United Sketches is raising awareness for Iranian human rights lawyer Nasrin Sotoudeh, who was sentenced to 38 years in prison and 148 lashes. Sotoudeh, 57, who has represented opposition activists including women prosecuted for removing their headscarf, was arrested in 2018 and charged with spying, spreading propaganda and insulting Iran’s supreme leader.

Here below you can see some of the excellent works by cartoonists that already have drawn in support of Nasrin. If you want to join the campaign, send your cartoon to kianoush@unitedsketches.org 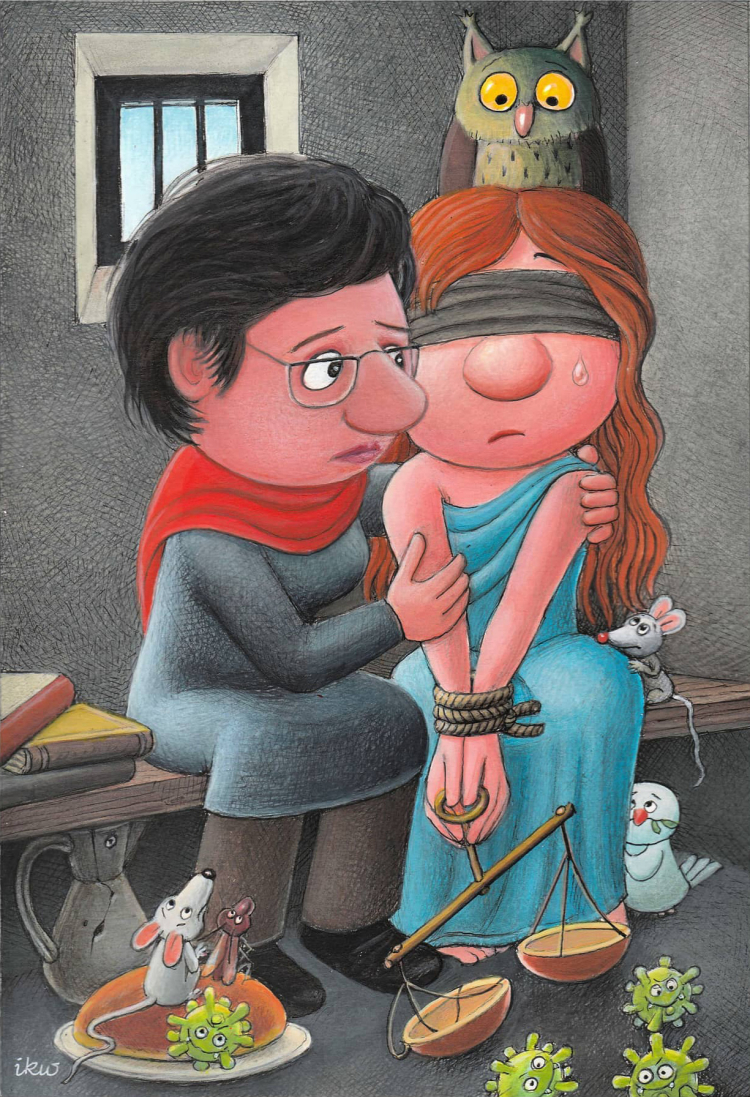 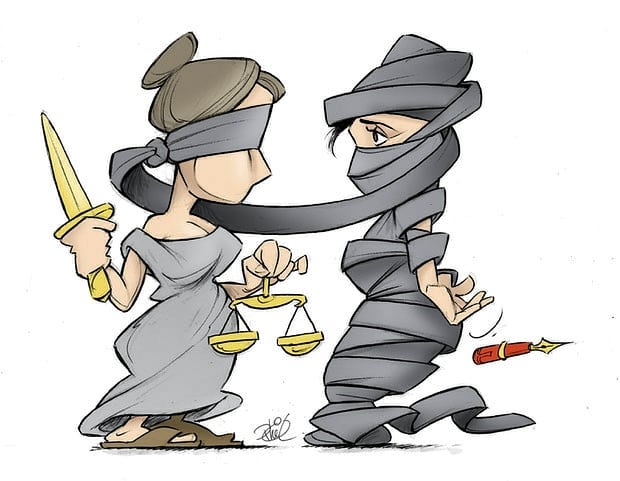 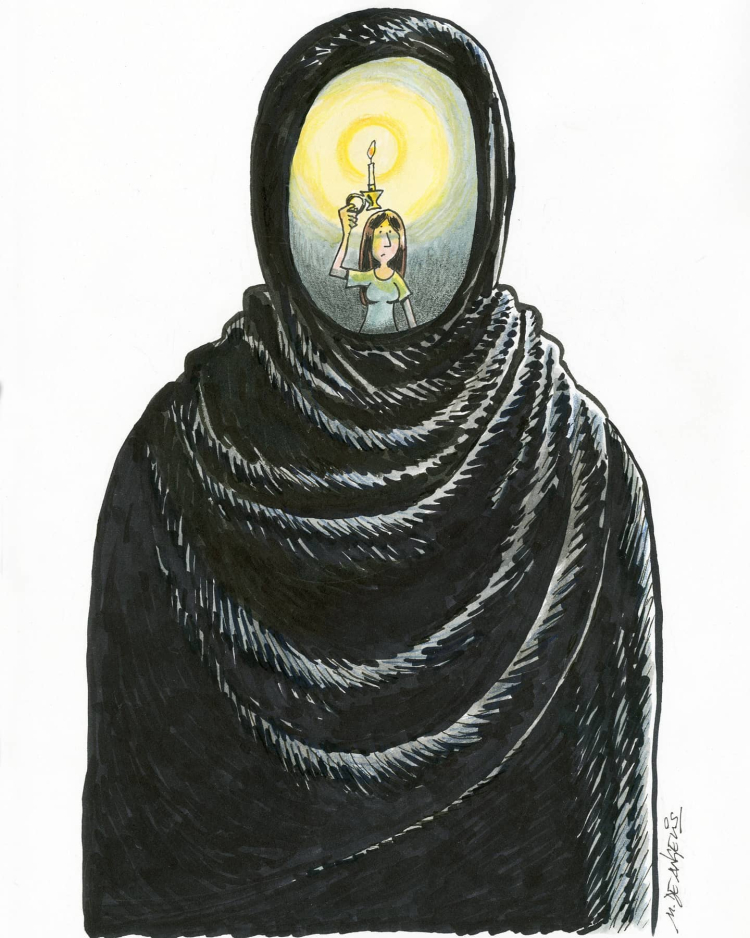