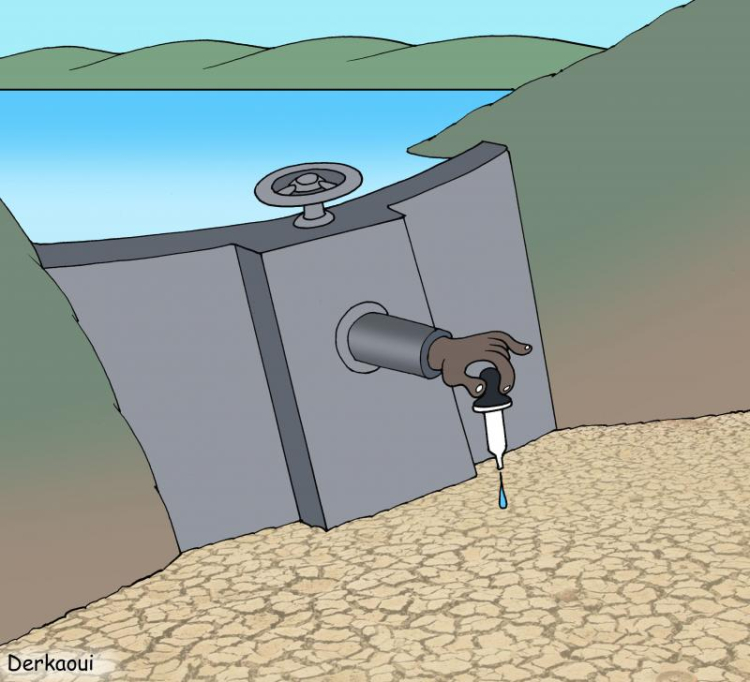 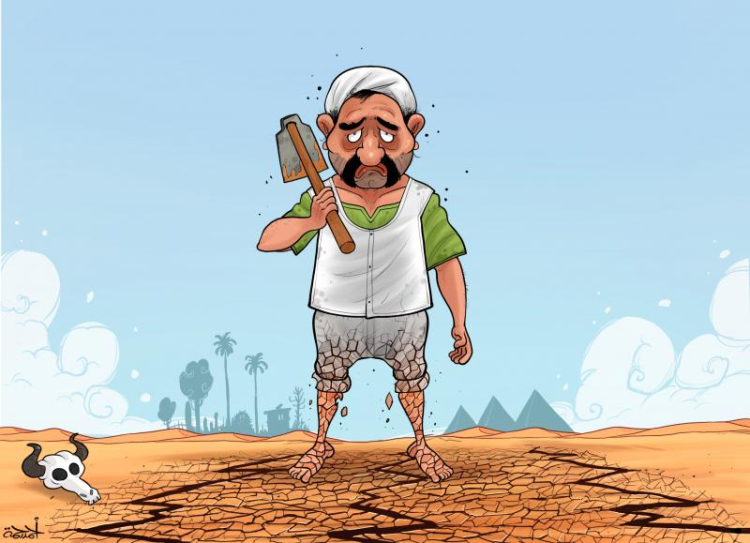 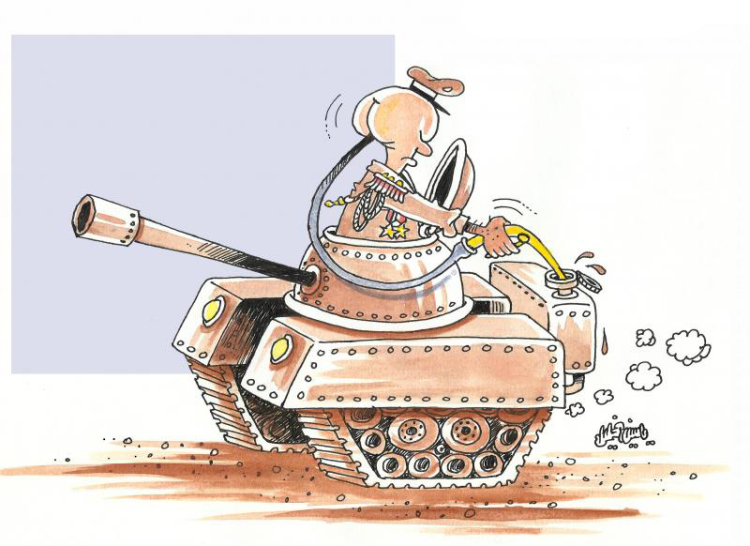 The latest cartoonist to join us is Yassin Alkhalil from Syria. His work has been published in may newspapers throughout the Middle East. 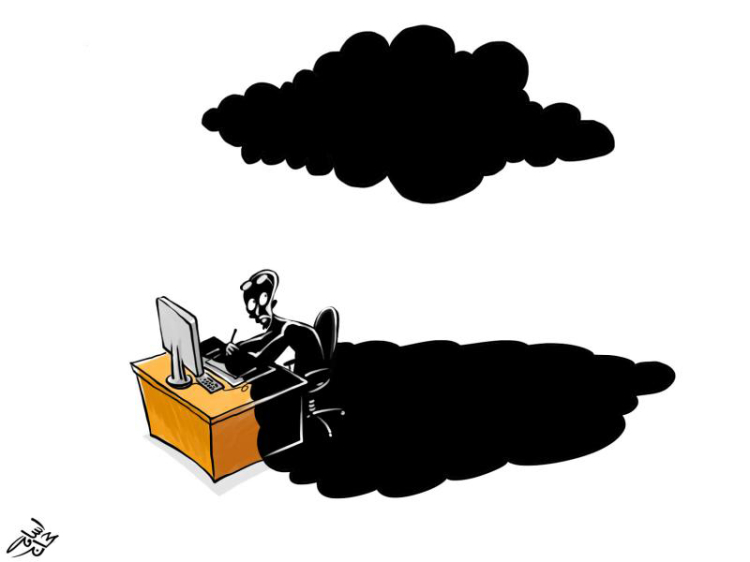 We are back from our summer break with renewed energy to bring you cartoons, comics journalism and more! Check out our latest newsletter (and if you like it, subscribe!) where we introduce new cartoonists, share the latest news and last month's most popular cartoons. 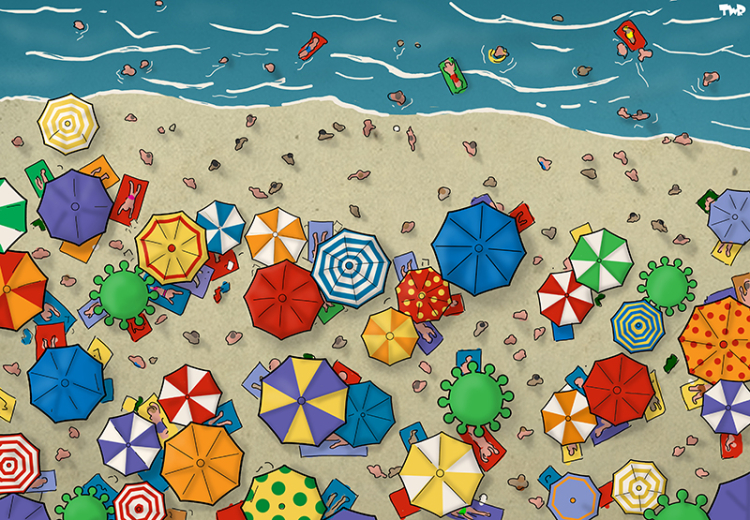 We will be taking a summer break for the next two weeks. We will not publish new cartoons on our homepage during this period and our social media channels will be more quiet. Don't worry though, we'll be back at the end of the month with our daily cartoon. In the meantime, if you're going on holiday, have a great time and stay safe! 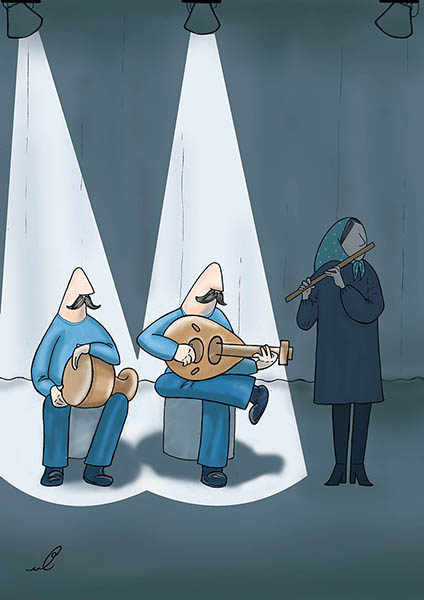 Nahid Zamani is a freelance cartoonist and illustrator from Iran, active since 2010. She has won several awards for her cartoons. Check out her Instagram to see more of her work. 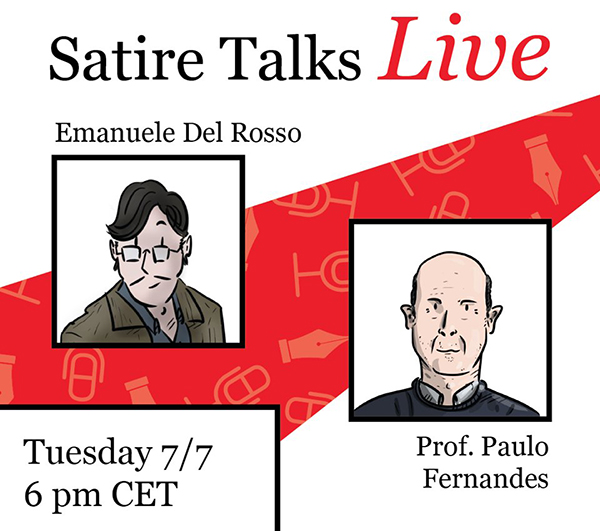 Tune in tonight at 6PM CET for another episode of Satire Talks Live. Social media manager Emanuele Del Rosso hosts a live chat on our Instagram channel every two weeks, talking to different cartoonists around the globe. The talks focus on satire, censorship, copyright and other issues that pertain to political cartoons. Tonight he talks to Paulo Jorge Fernandes, Auxiliar Professor at NOVA FCSH doing academic research on satire and editorial cartoons. 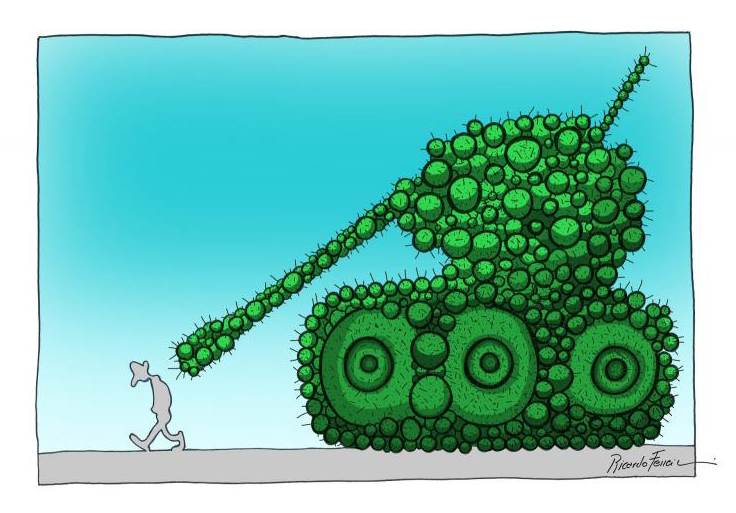 We are happy to welcome Ricardo Ferreira, another cartoonist from Portugal, to our network. In addition to being a freelance cartoonist, Ricardo is also an art teacher. 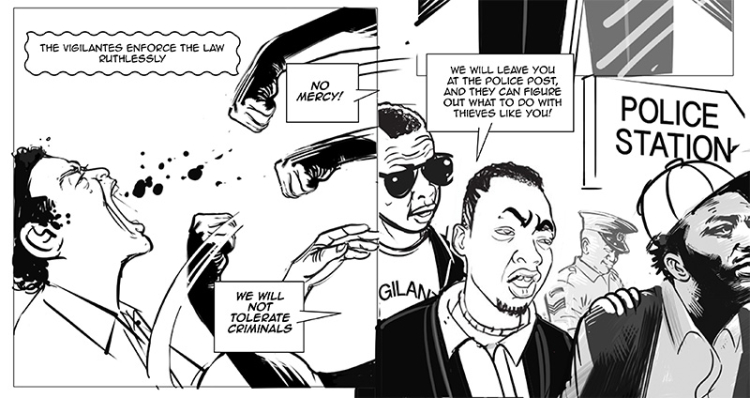