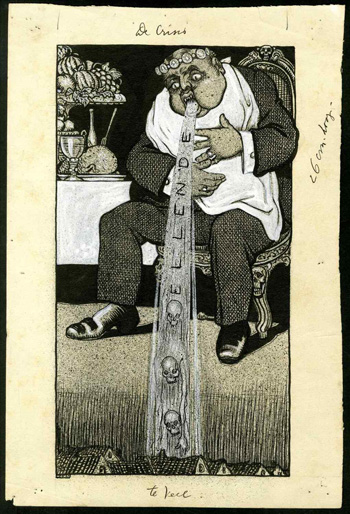 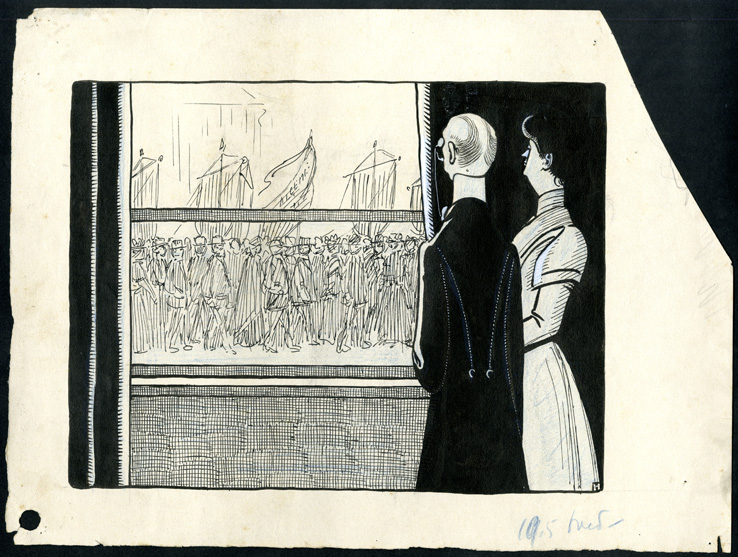 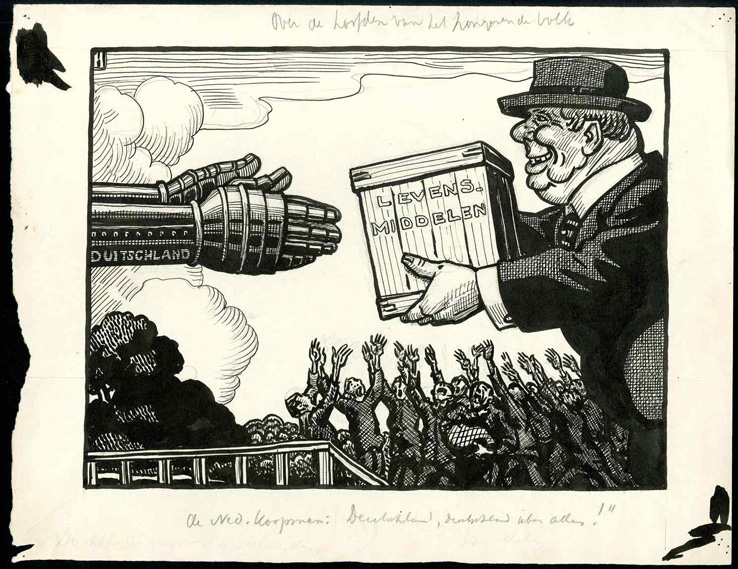 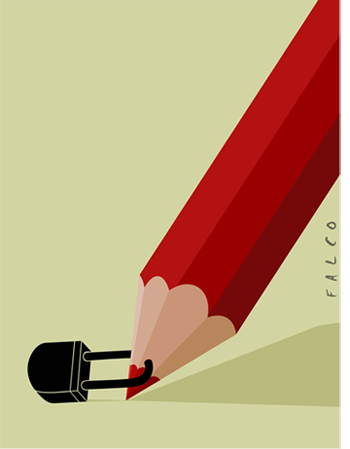 Lands of Disobedience 2019 - The Winners

Announcing the winners of the Lands of Disobedience cartoon contest. 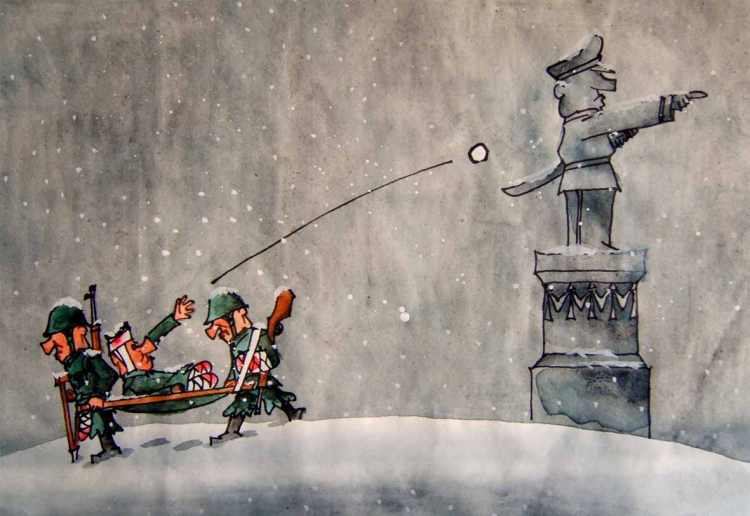 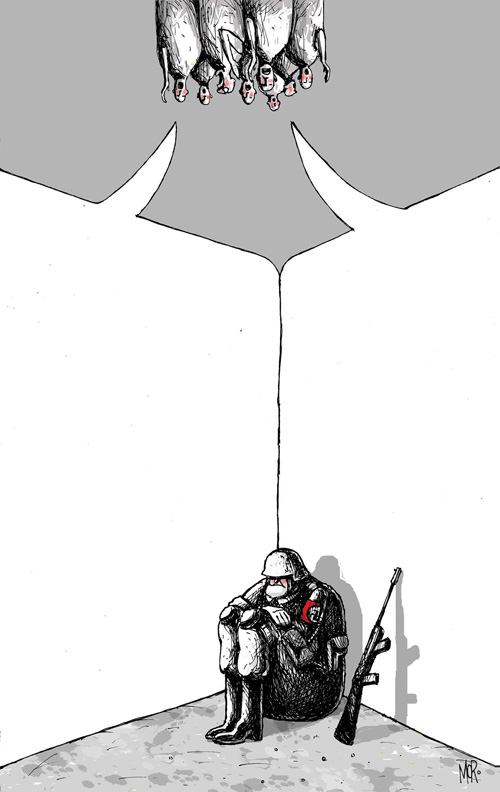 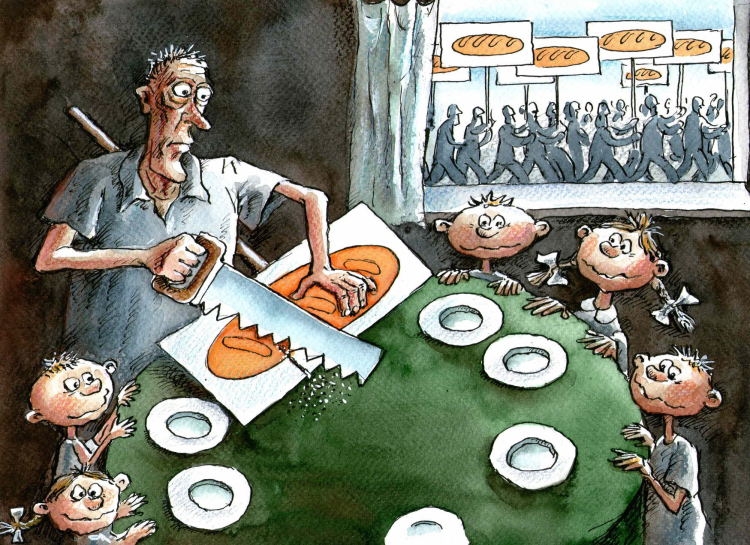 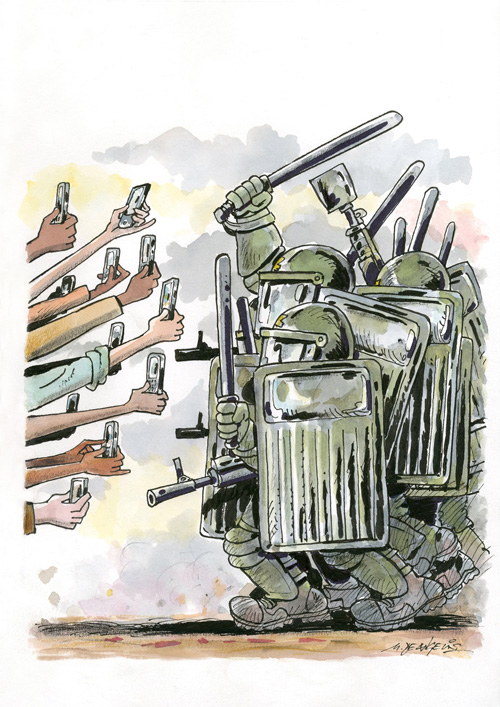 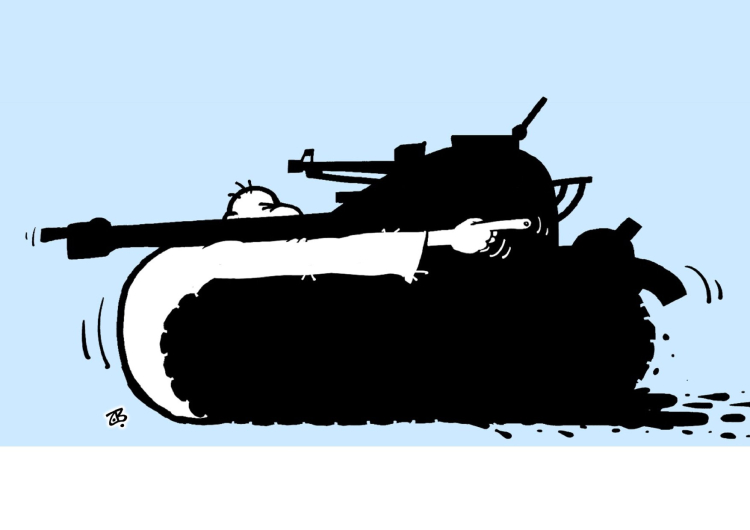