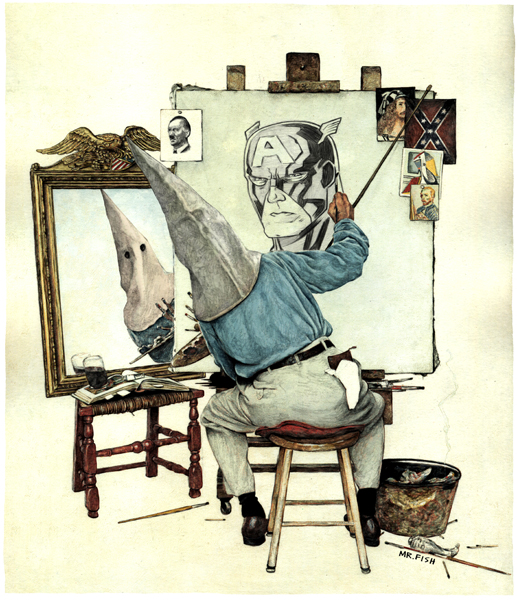 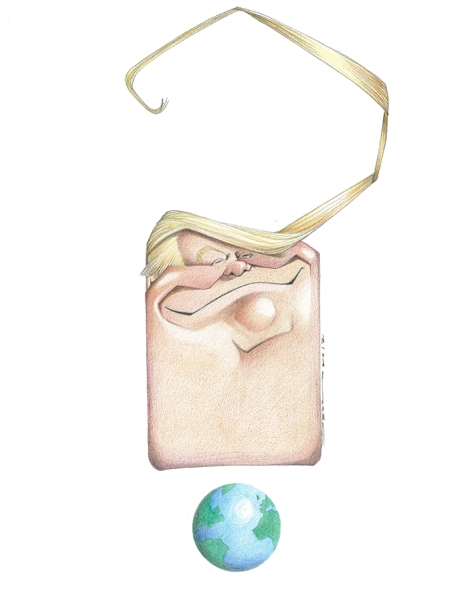 I am a wannabe cartoonist. I cannot find how to upload my cartoon.