The project is hosted by the The Netherlands Institute for Sound and Vision, which features an extensive archive of Dutch political cartoons.

The GIF here is based on a cartoon from 1915 by famous Dutch cartoonist Albert Hahn about the sinking of the Lusitania in the First World War .

The workshop, hosted by CM editor Tjeerd Royaards, will be on May 11, and will be in Dutch (will post a Dutch promo later). So if you're a Dutch visual artist and you're interested in discovering historical cartoons and learning what you can with them (they're all in the public domain), you can sign up here.

After the workshop, we'll publish some of the best animations on Cartoon Movement. 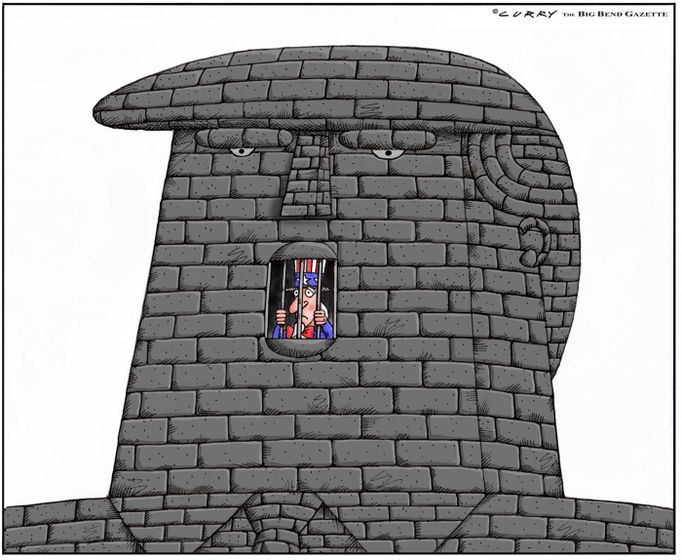 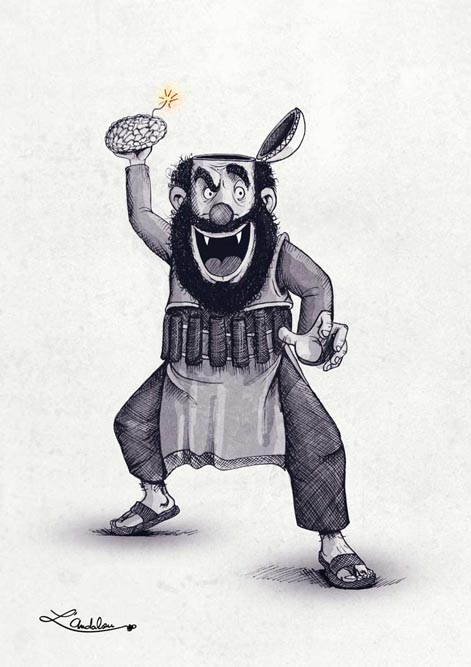 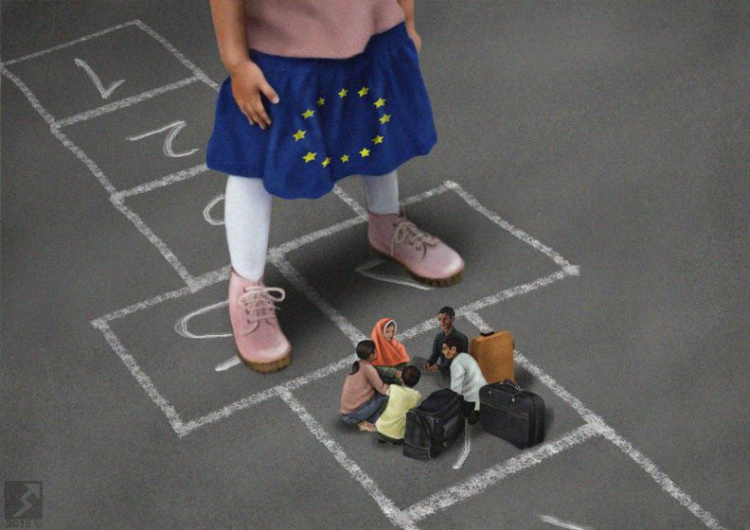