What better way to start the year than by introducing new cartoonists? Four talented cartoonists have recently joined our community, three from Iran and one from Turkey. 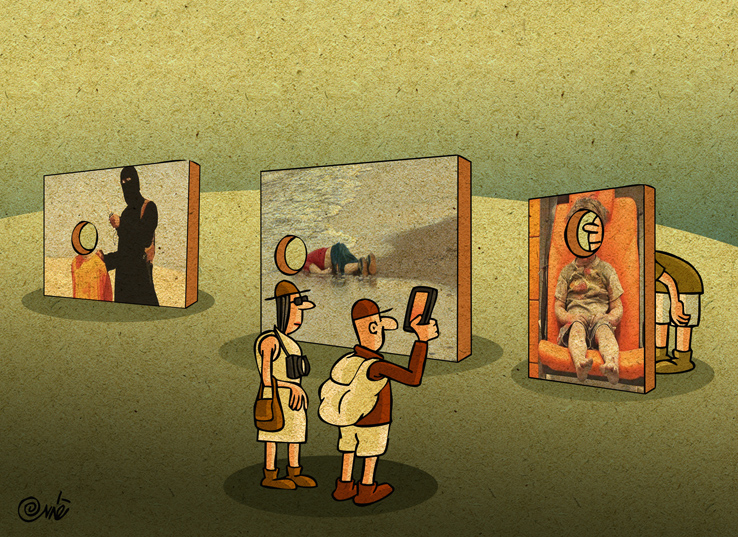 Mahmood Nazari is a cartoonist from Hamedan, a city in the west of Iran. He has won more than 100 national and international awards for his work. 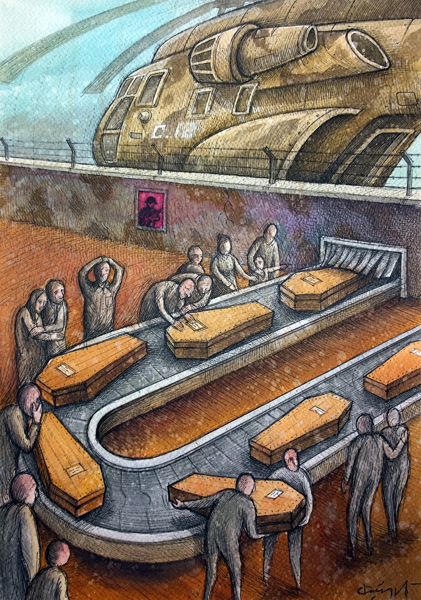 Kürşat Zaman from Antalya in Turkey is a designer and cartoonist. He has won multiple awards for his cartoons. 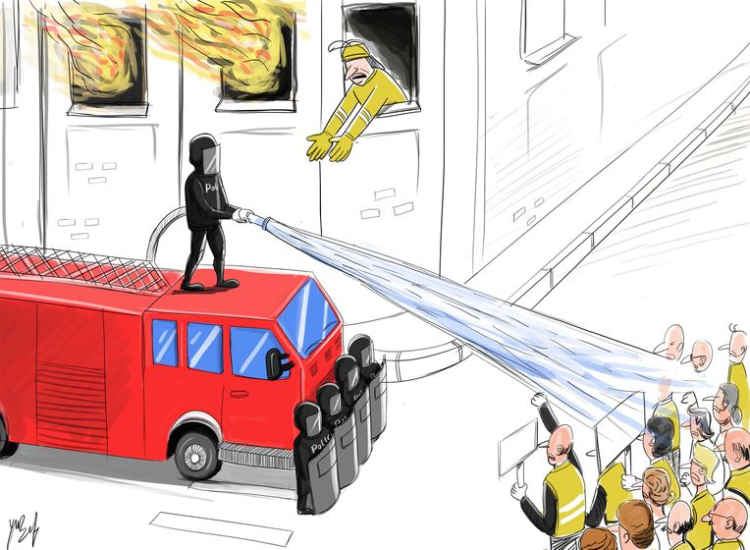 Yousef Alimohammadi from Kamyaran in Iran has been working as a cartoonist and caricaturist since 2012. He has won multiple awards for his work. 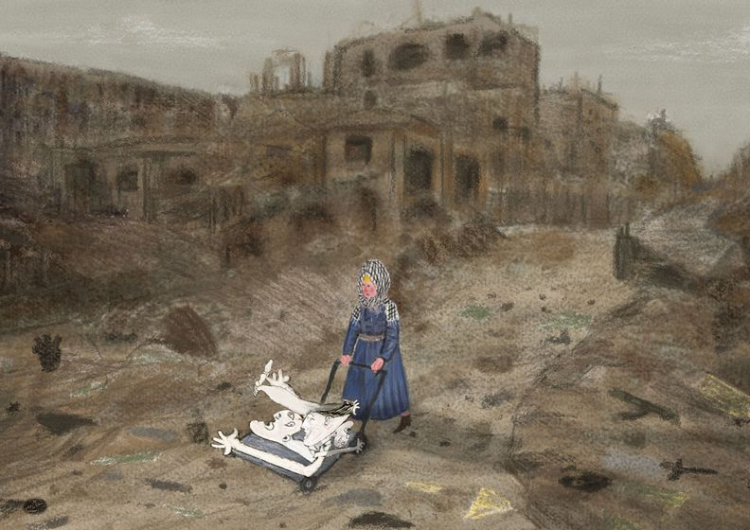 Salad Rafeei hails from Ahwaz in Iran. He has been working as a cartoonist and designer since 2000, winning many international awards.