Two new cartoonists have joined us recently, both from Iran: 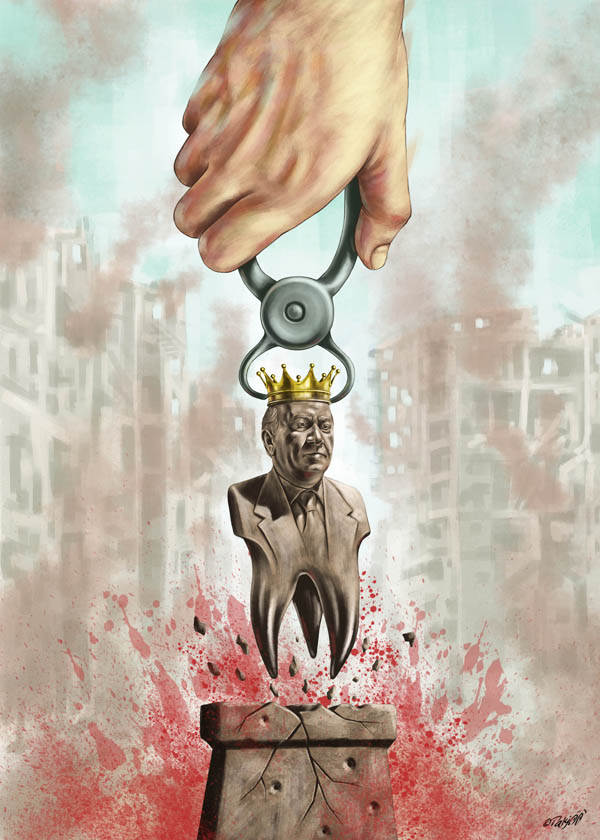 Javad Takjoo lives in Lahijan, a city in the north of Iran. He has pursued a career as a professional cartoonist and painter since 200i; his cartoons have appeared in various national newspapers in Iran. 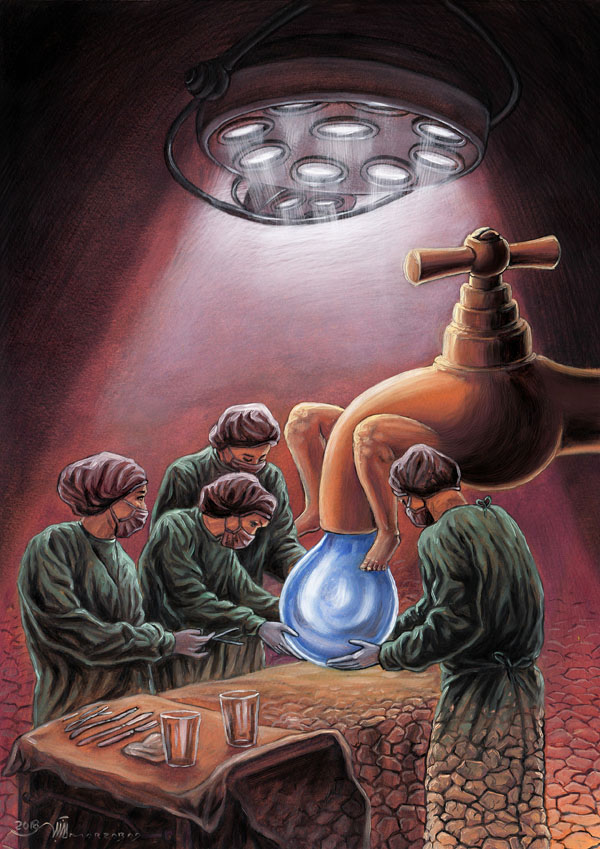 Jalal Pirmarzabad is a cartoonists from Tabriz. His work has won numerous international awards.