On June 2, the awards were announced for the 13th edition of World Press Cartoon in Portugal. We are extremely proud that a number of our cartoonists were among the prize winners, most notably Italian cartoonist Marilena Nardi, who received the Grand Prize. She is the first woman to receive this honor.

Congrats to the winners! To see them all, visit the WPC website. 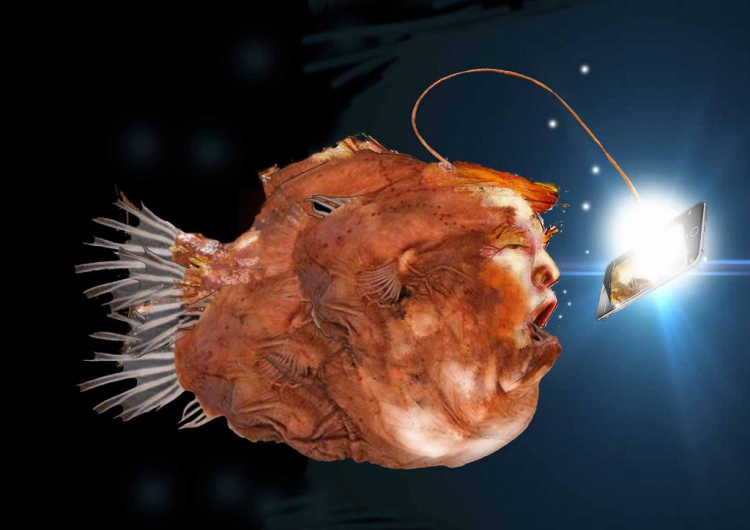 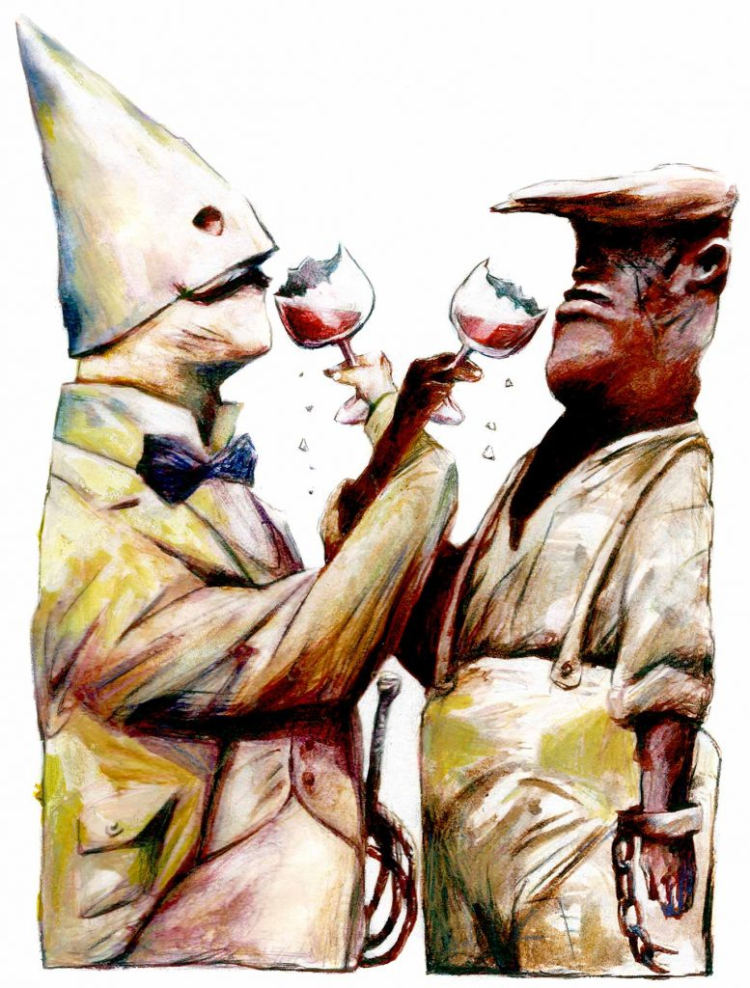 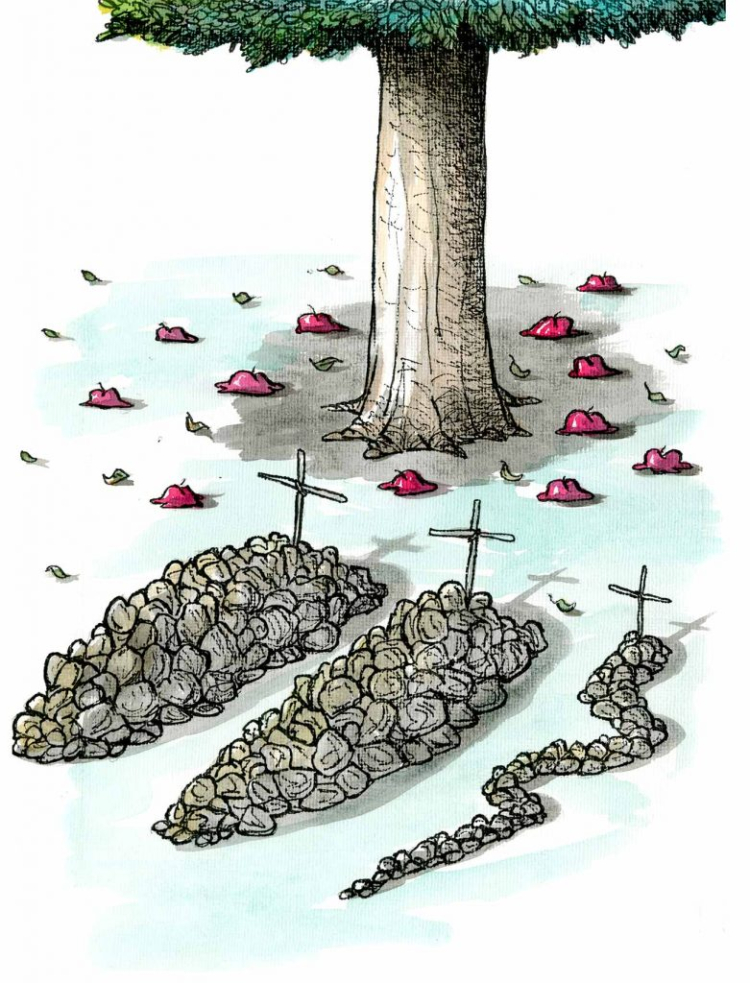 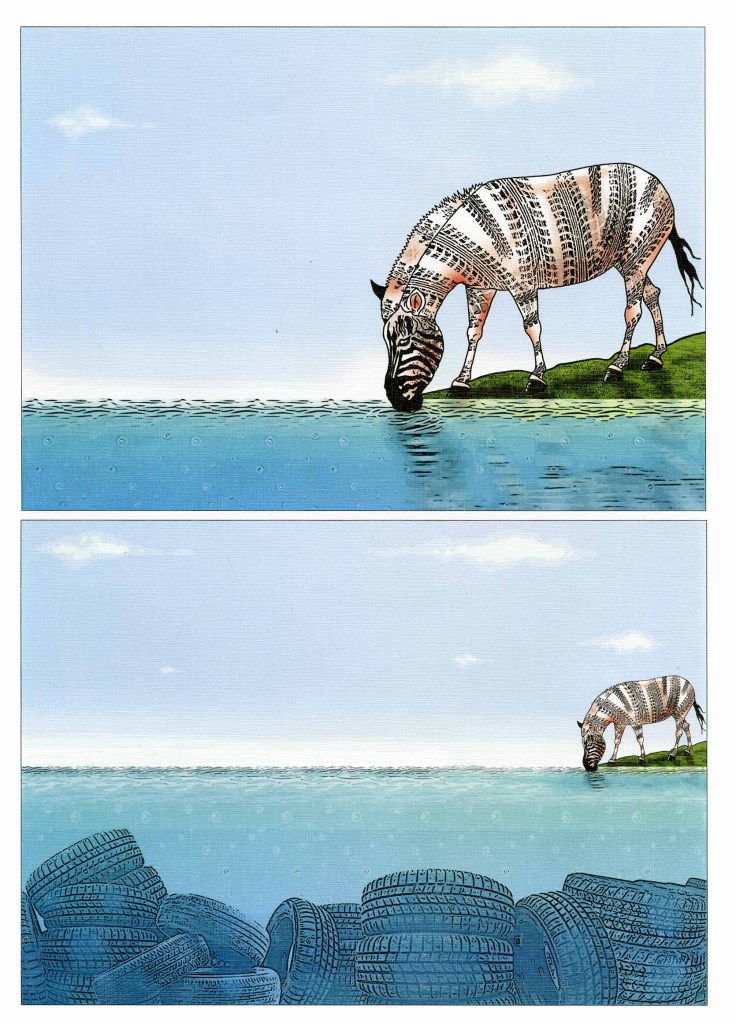