Artist Igor Dobrowolski has created a street art project in Berlin combining pictures from the war in Yemen with Christmas imagery. The result is haunting. One child dies every 10 minutes in Yemen” -UNICEF

More than 50,000 children expected to die of starvation and disease by end of 2017. -independent.co.uk

The USA, UK, France, Spain, Canada, and Turkey transferred nearly US$5.9 billion worth of arms to Saudi Arabia between 2015 and 2016, including drones, bombs, torpedoes, rockets, and missiles, which risk being used to facilitate serious violations in Yemen. -Amnesty International

Britain has blocked European Union efforts to establish an independent international inquiry into the war in Yemen, prompting dismay among human rights groups. -The Guardian

At least 4,600 civilians killed during the conflict, More than 8,000 civilians injured.More than 1,200 Children, had been killed. -Amnesty International

Cluster bombs are indiscriminate weapons that have been rightly banned by more than 100 countries including the UK, so it’s truly shocking that a British cluster munition has been dropped on a civilian area in Yemen. -Amnesty International

Since March 2015, the US and UK have together transferred more than US$5 billion worth of arms to Saudi Arabia which is leading the military coalition in Yemen. -Amnesty International

The USA, UK and France must immediately cease supplying arms to the Saudi Arabia-led coalition fighting in Yemen, which is impeding humanitarian assistance, including items indispensable to the survival of civilians, said Amnesty International today. According to the UN and humanitarian agencies, food and medicine are being blocked and vital supplies will run out in a matter of weeks. -Amnesty International 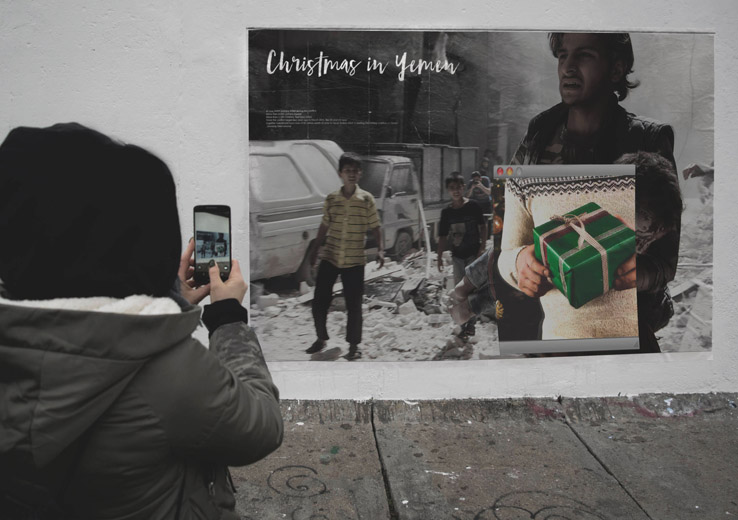 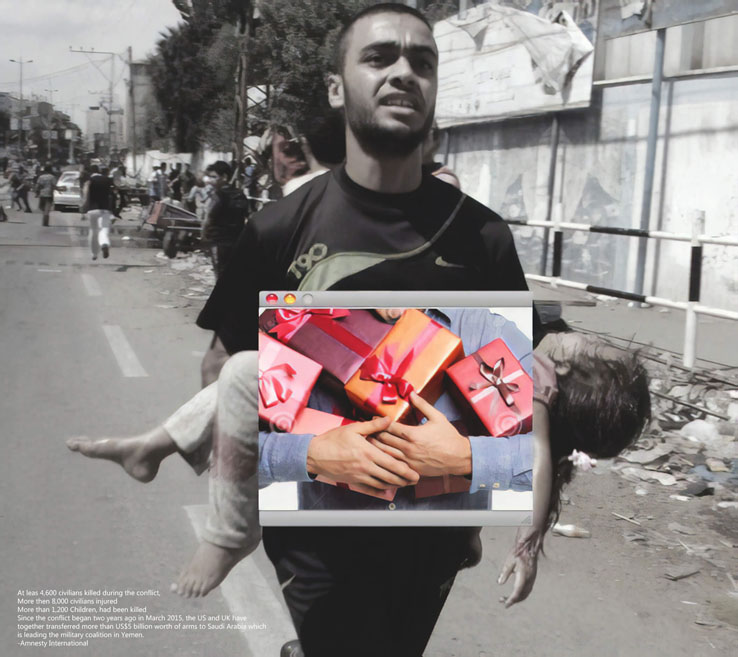 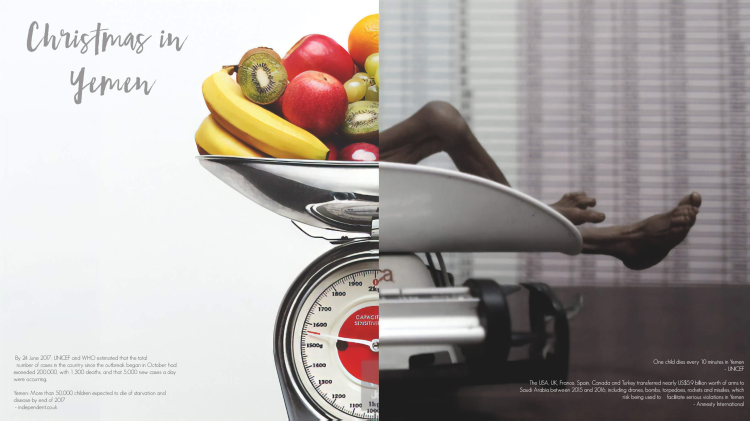 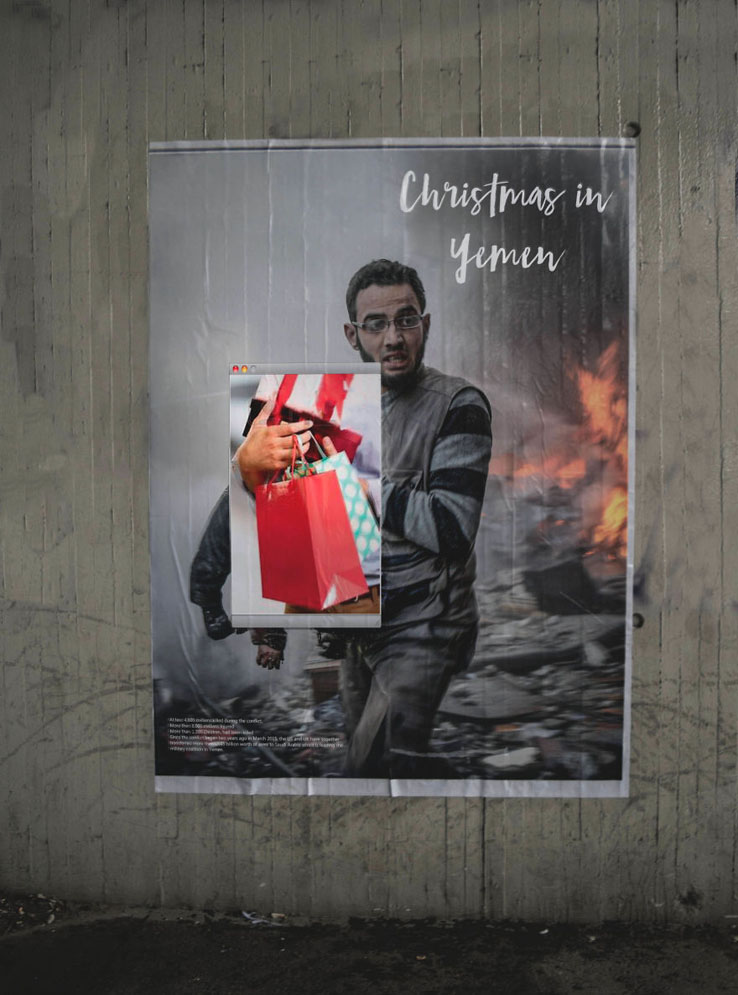