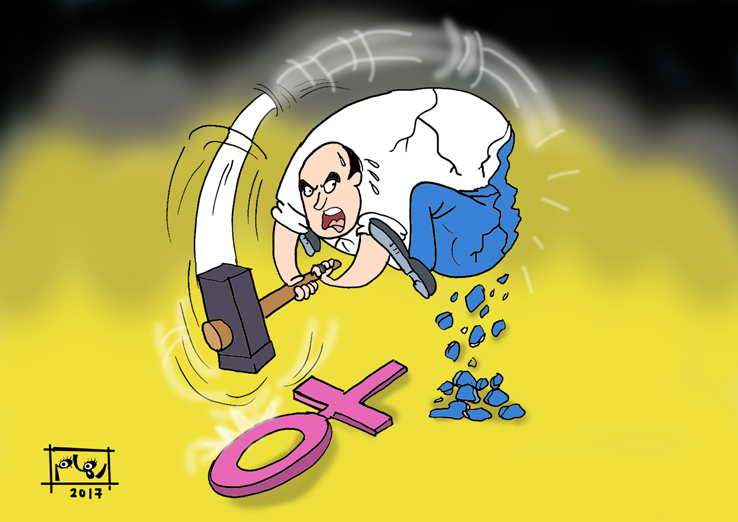 Riham Elhour is a cartoonist from Morocco. Working as a cartoonist since 2000; in 2016, BBC included her in a list of 100 inspirational and influential women. 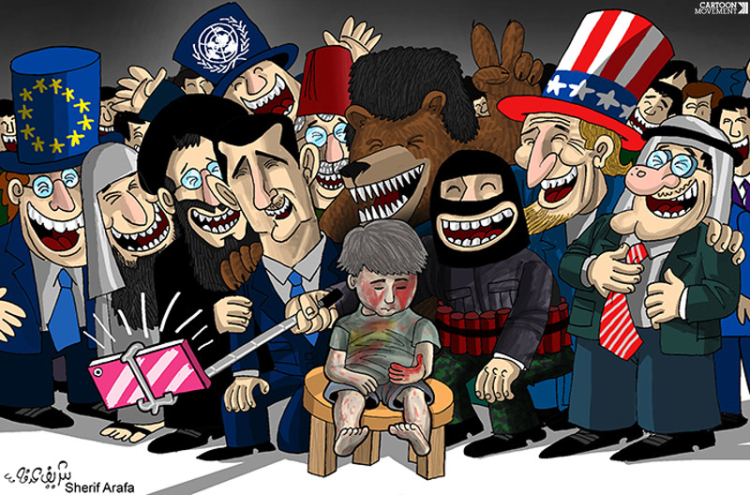 Egyptian cartoonist and CM-member Sherif Arafa has won and award in the 14th edition of the Taryam and Abdullah Omran Journalism Awards for his cartoons published in the Al Ittihad newspaper.

In addition to being a cartoonist, Sherif is also a successful author of psychology books, which he illustrates himself. His latest book, 'Human after update' is currently the #1 bestseller in Egypt for the third month in a row. 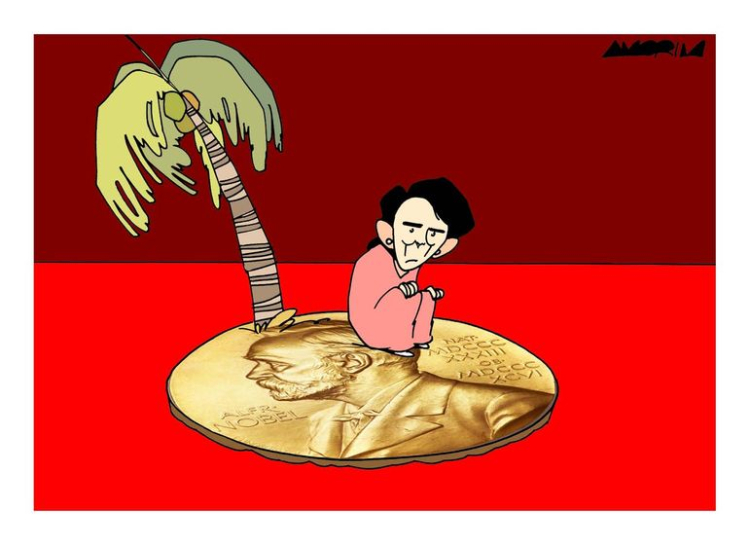 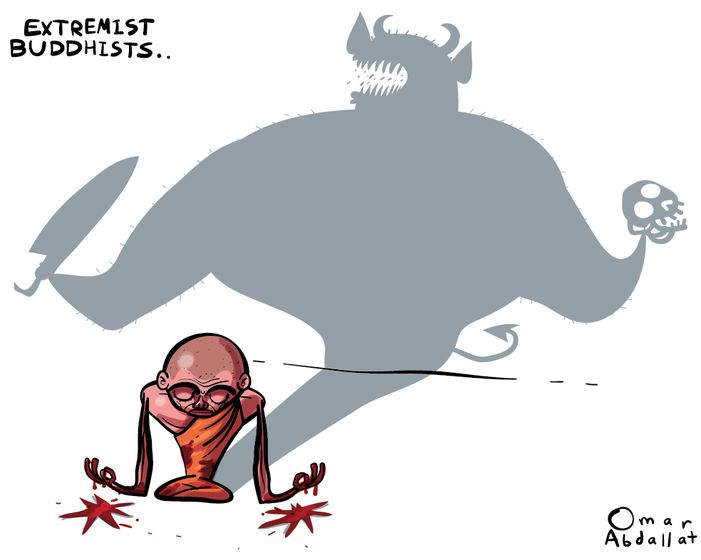 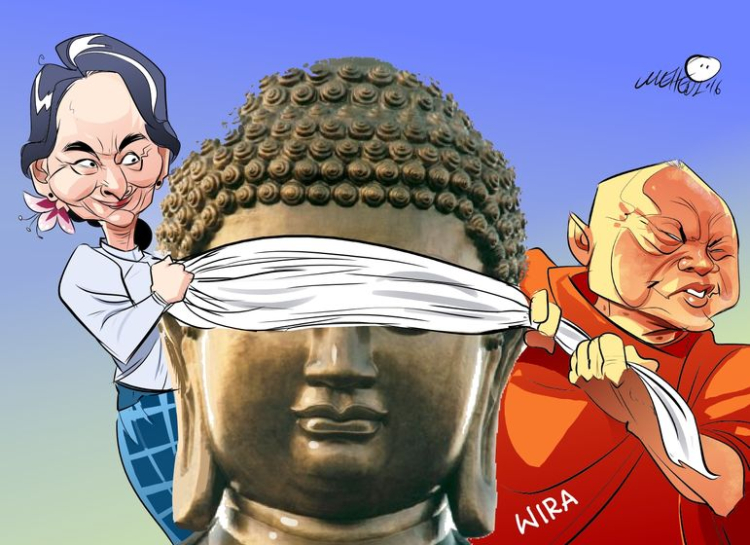 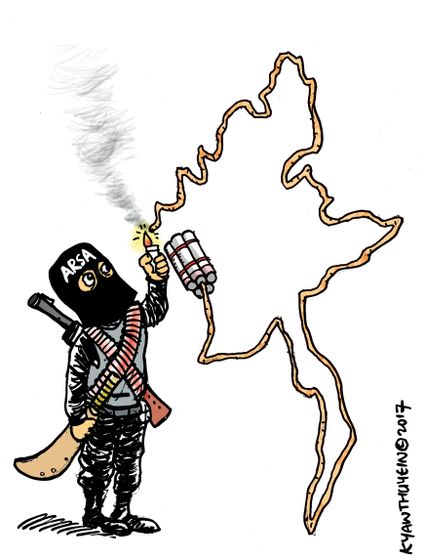 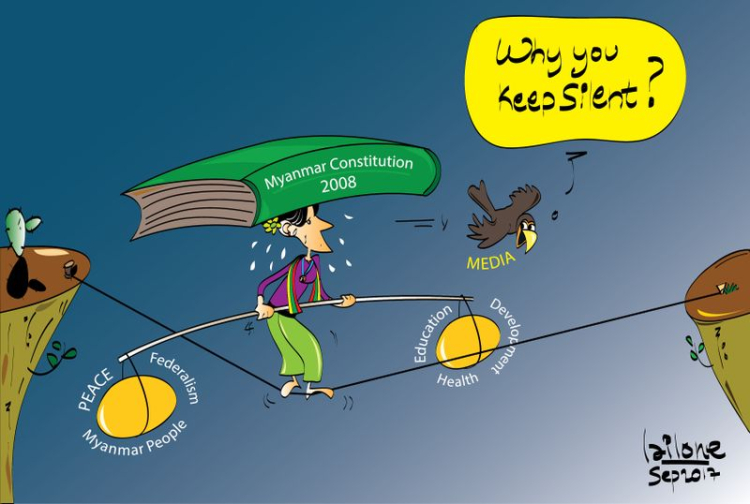 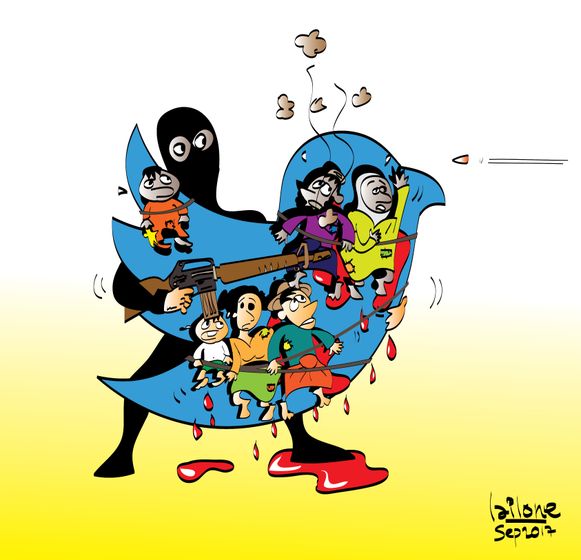 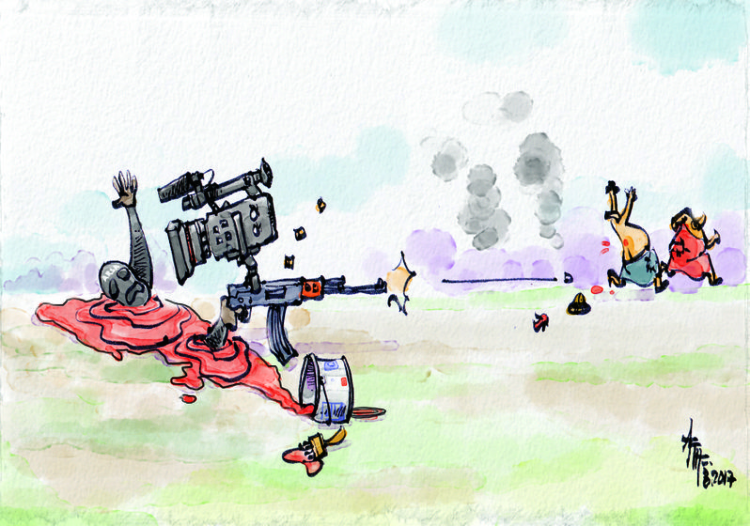 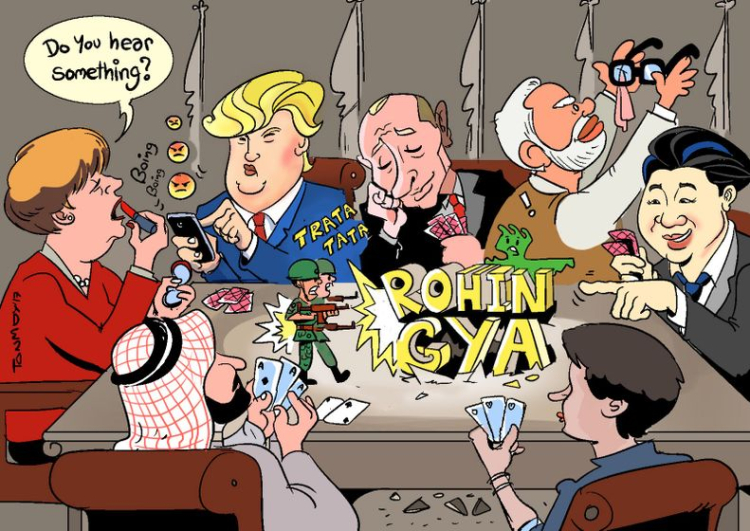 Syed Rashad Imam Tanmoy (or Tanmoy) is editorial cartoonist for Dhaka Tribune in Bangladesh. He’s been working as an editorial cartoonist for 8 years. Most recently, his work has focused on the Rohingya tragedy in Myanmar: ‘Being in such close proximity to the horrors of the Rohingya issue I'm personally quite moved and am feeling the responsibility to do something.’ He’s created a series of cartoons, which you can see here. 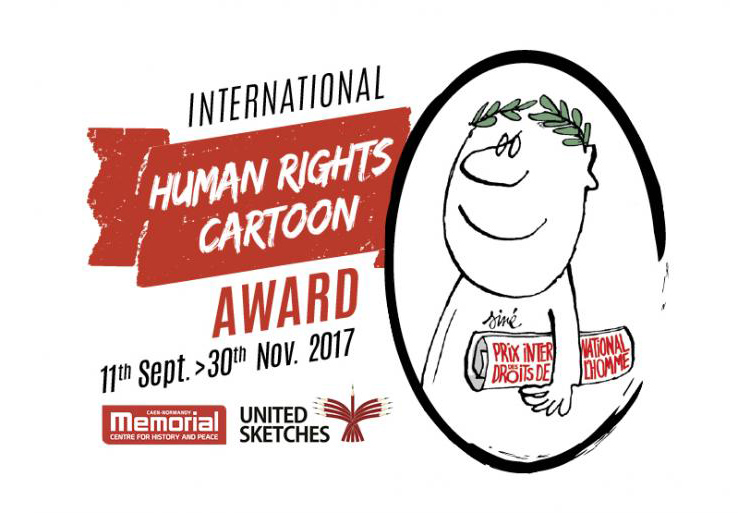 Cartoons can be submitted between 11 September and 30 November, and can be awarded with one of four prizes, with prize money ranging from 1000€ to 3000€.

Visit this link for the competition regulations in English. 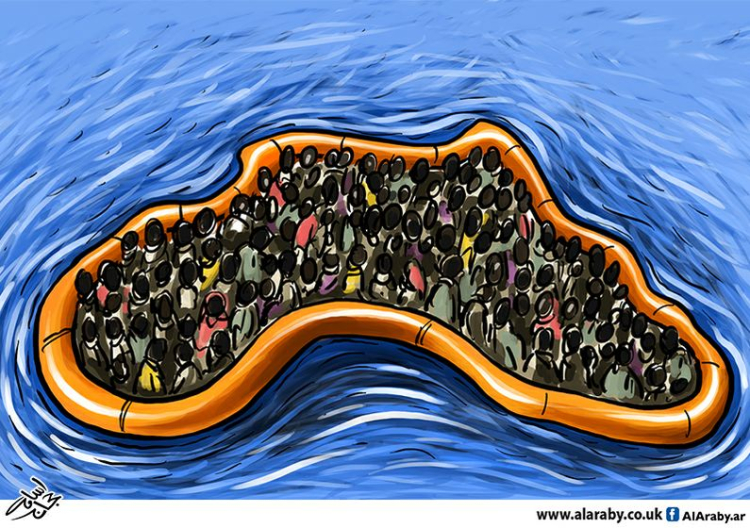 Jordan cartoonist and CM member Osama Hajjaj has won 1st prize in the 1st International Cartoon Contest, Morocco 2017 with the cartoon pictured above. The theme of the contest was Hello Africa. 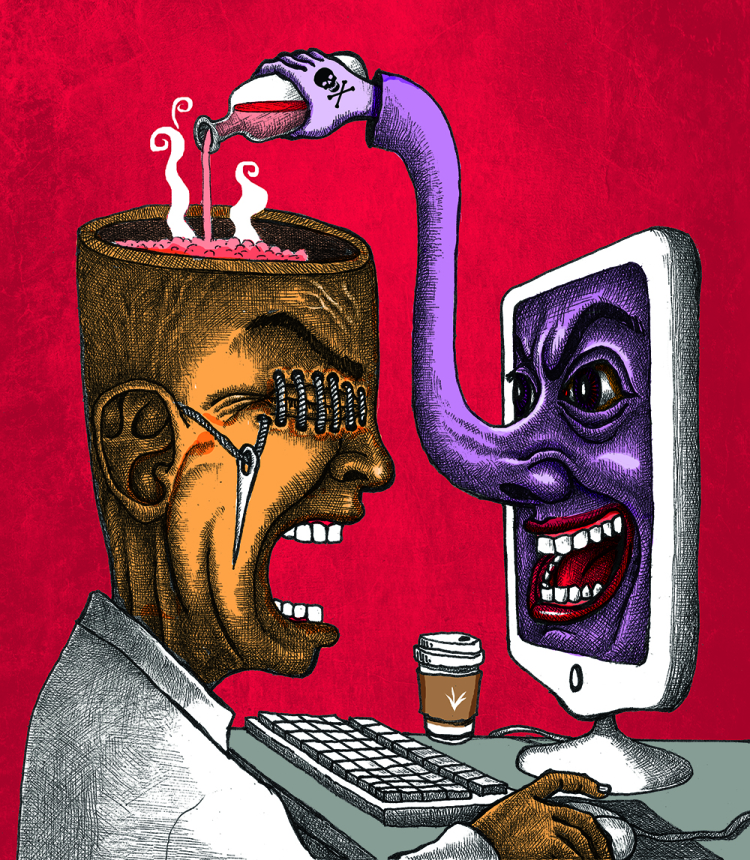 Josua Cabrera is another cartoonist hailing from Cebu city in the Philippines, just like Bern Fabro, introduced on this blog last week. The two cartoonists also work for the same newspaper, the Sun Star Cebu. 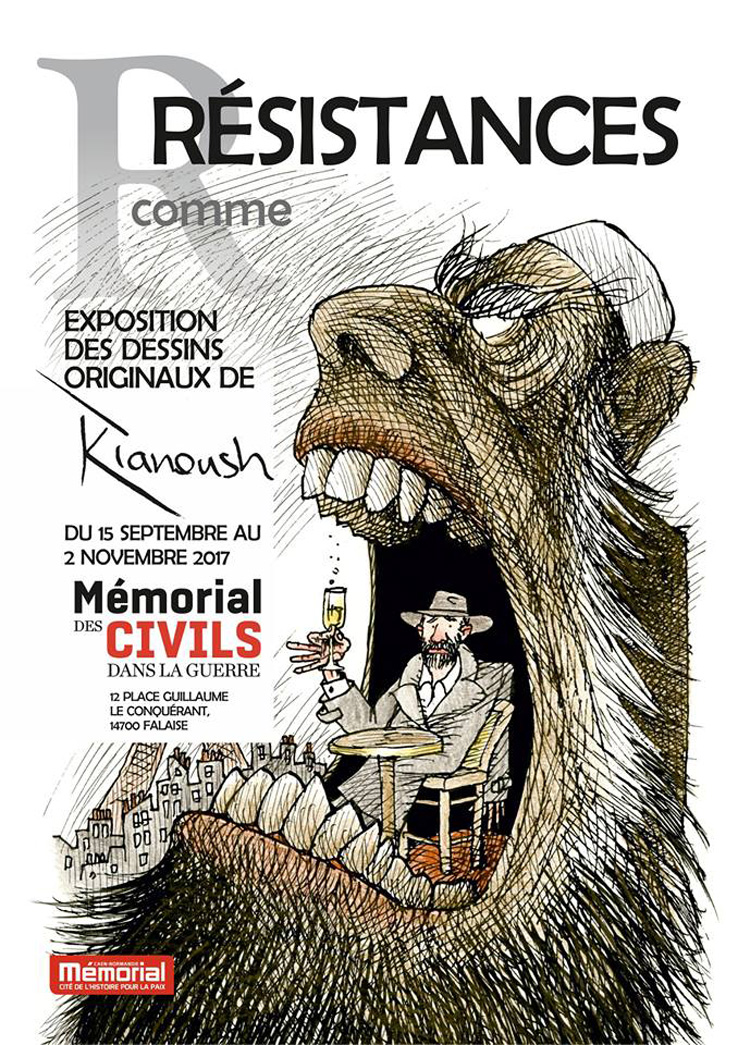 An exhibition of original drawings by Iranian cartoonist and CM member Kianoush Ramezani will be on display in Normandy, France, between September 15 and November 2.

The drawings were created as part of an art residency at the Caen Memorial and reflect on the theme ‘resistance’ in this era and in our daily lives.