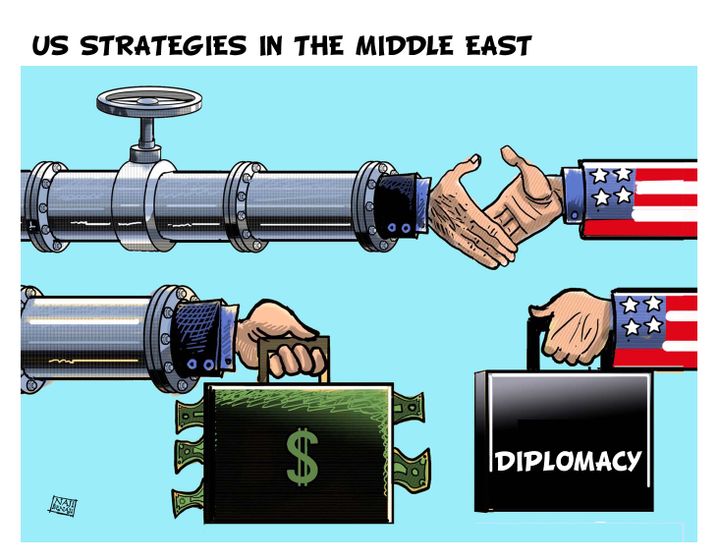 Naji Benaji is a cartoonist from Morocco and also president of FECO Morocco. His work appears in various publications in Morocco and abroad and has been awarded numerous times.

We’re very happy to announce we have been selected to receive funding from the Google Digital News Initiative. With this funding we are planning a major overhaul of our cartoon database, making it accessible to media and other clients around the world.

Since our launch in December 2010, every cartoon that has been submitted to our newsroom has also been automatically added to our database, which now contains close to 50,000 cartoons. All these cartoons can be (and are frequently) bought by media, publishers, NGOs and various other organizations and institutions, with the revenue shared between Cartoon Movement (used to keep the website running) and the artist. We also regularly provide custom cartoons and cartoon series on a particular topic.

Until know, the process of buying cartoons was done via email. With the help of the DNI fund, we’ll be setting up a new, easy and efficient online cartoons-on-demand system, linking our global network of cartoonists to the news industry.

The service offers clients the opportunity to have (custom-made) editorial cartoons or slideshows of cartoons in a few clicks and for a reasonable price.

We’ll also be taking this opportunity to give our entire website (with a basic design from 2010) a major overhaul, making it responsive for mobile devices and adding some long-awaited new features. 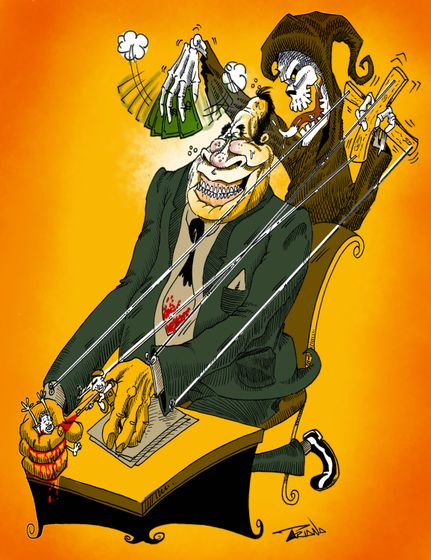 Camilo Triana is an artist, cartoonist and illustrator from Colombia. His work appears in various publications in Colombia and beyond. Visit his website to see a large variety of his work.

Cartoonists Under Increasing Pressure in Burma 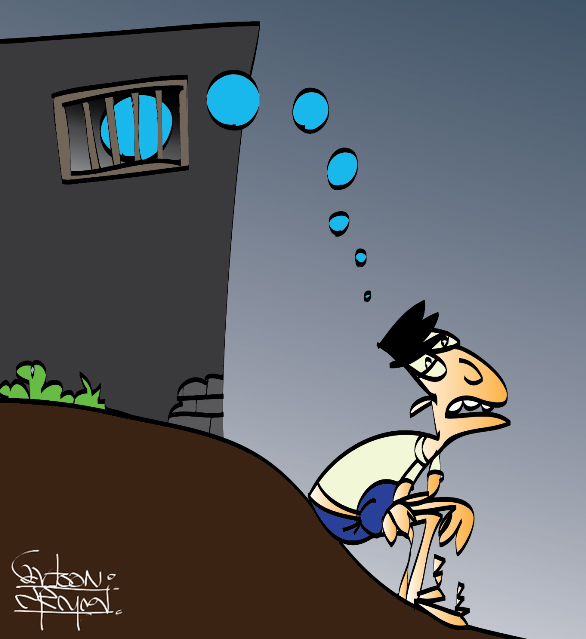 Bad news from Burma (aka Myanmar): after a hopeful period of more freedom, cartoonists are now facing increasing censorship. The Democratic Voice of Burma (a non-profit Burmese media organization) reports that defamation cases have spiked since Suu Kyi and the National League for Democracy came to power in 2016:

All of them have been filed using article 66(d) of the 2013 Telecommunications Act, a broadly worded law that allows individuals to be prosecuted for “extorting, coercing, restraining wrongfully, defaming, disturbing, causing undue influence or threatening any person” over a telecommunications network.

“It is quite complicated. So I seldom draw cartoons these days,” said Maung Maung Phaung Tain, [a cartoonist] who draws for several local media outlets.

So far the cases have been limited to mostly civilian critics, who find themselves the target of a lawsuit after writing something negative about a member of the current administration. But journalists and those in the media profession have also been targeted. The law carries a maximum punishment of three years in prison and a fine.

Read the entire article on the website of DVB.

We ran a cartoon project with DVB in 2015 in the run-up to the elections in Burma.