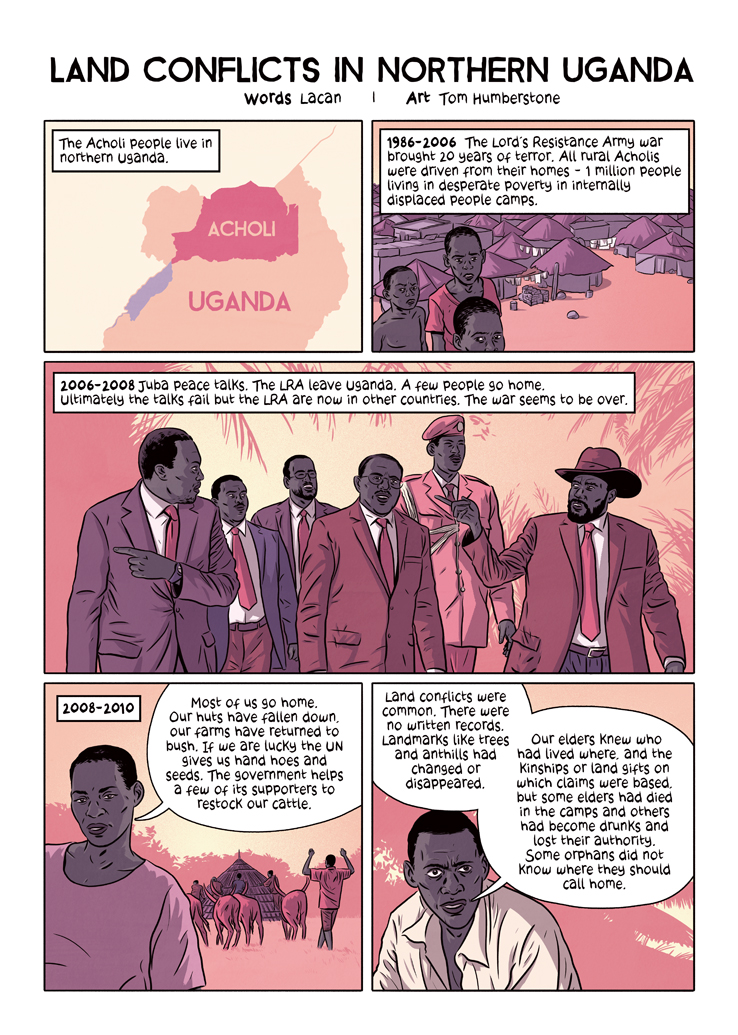 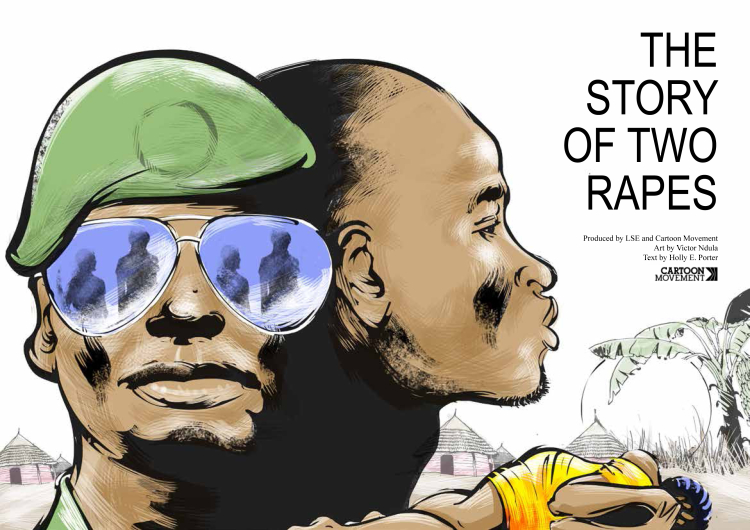 Land conflict particularly in Africa are source of much suffering for people.