The main library in Amsterdam is hosting an exhibition of the 100 best Dutch editorial cartoon from the past year, made by 40 cartoonists from the Netherlands. Among them are numerous cartoonists whose work is also featured on Cartoon Movement. The exhibiton includes cartoons by Trik, Maarten Wolterink, Benjamin Kikkert, Hajo, Gezienus Bruining and Tjeerd Royaards: 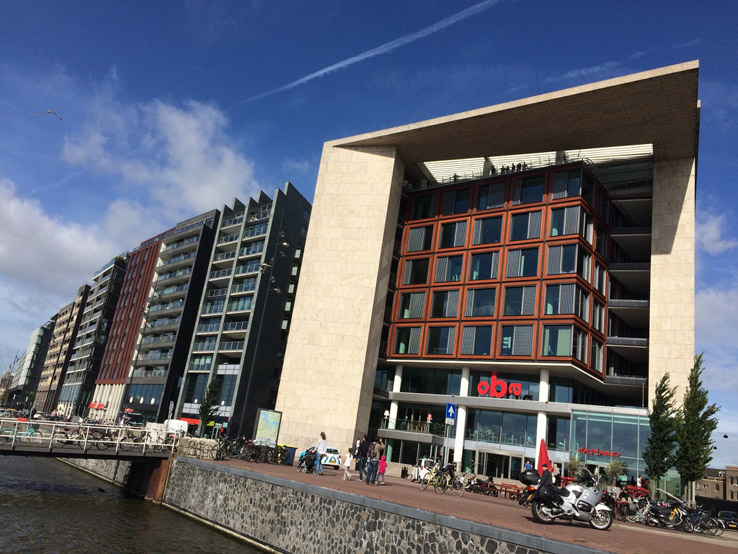 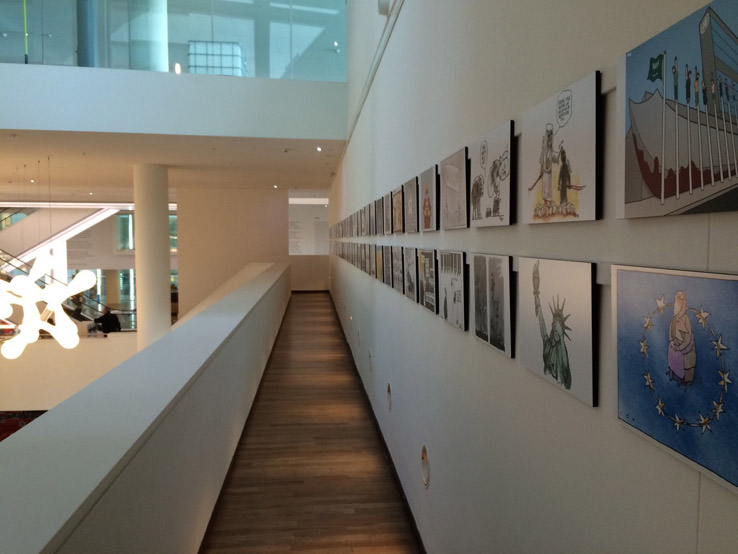 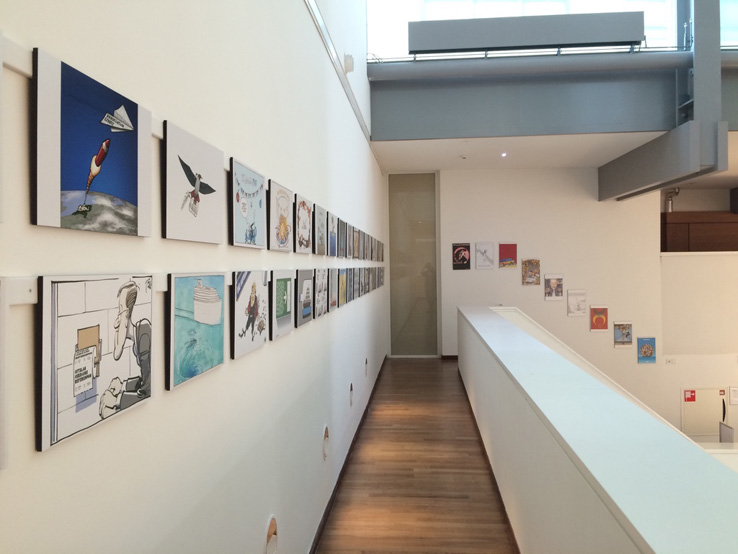 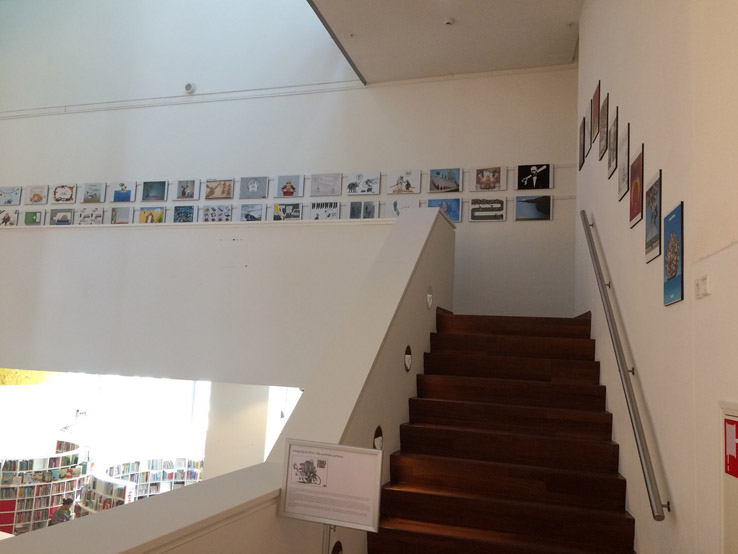 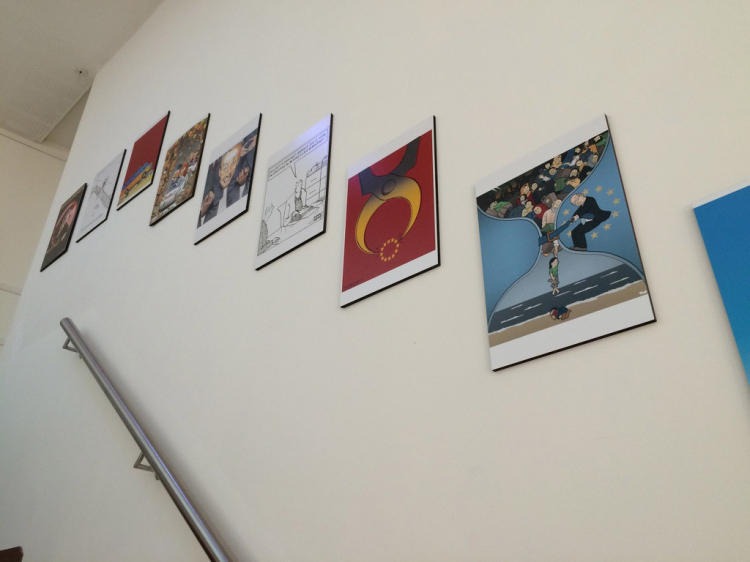 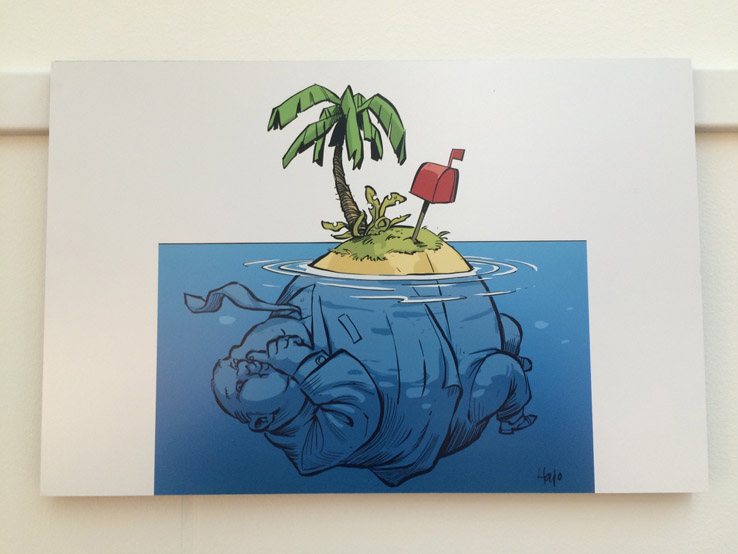 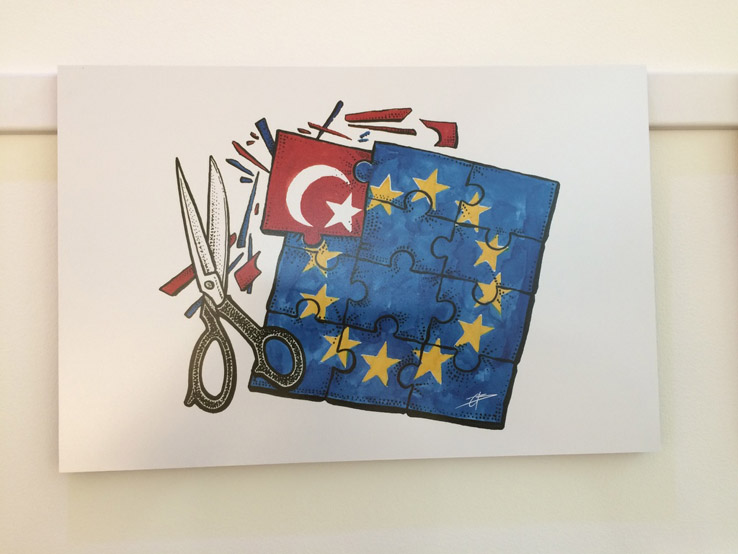 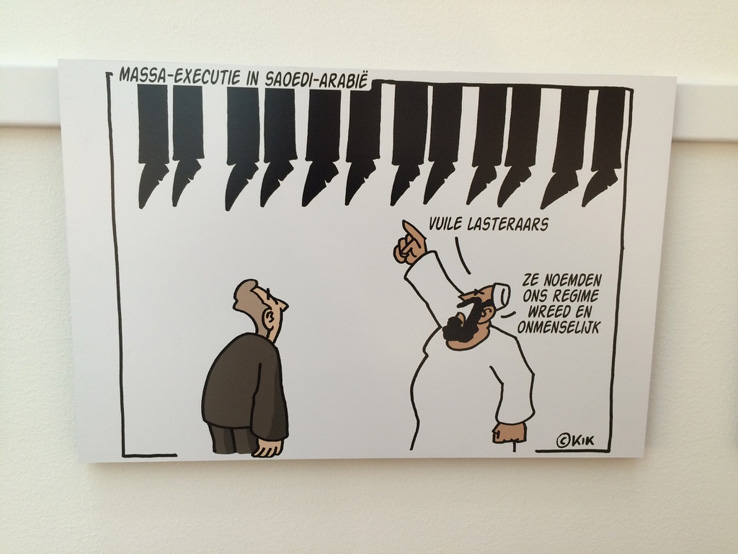 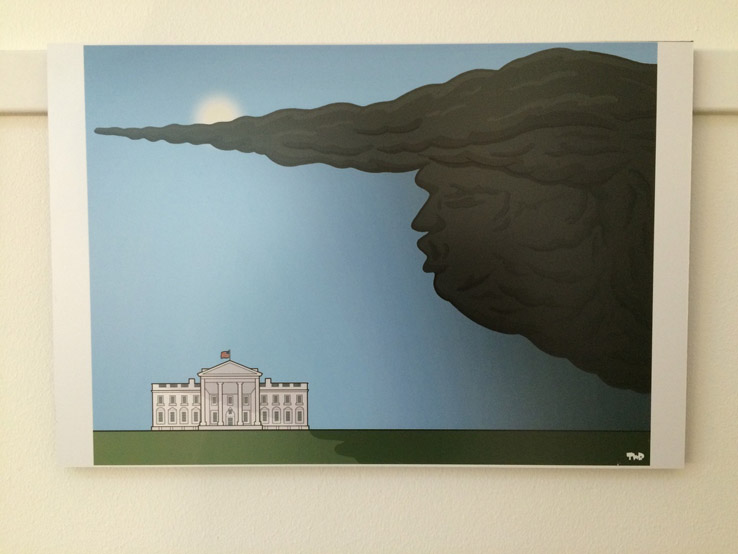 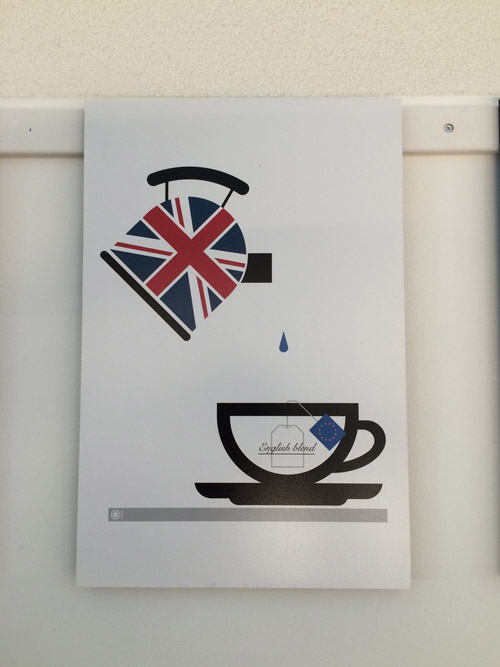