We have the pleasure of welcoming several new cartoonists to Cartoon Movement. Since we’ll be taking our annual summer break starting next week, we’ve decided to introduce them all at once: 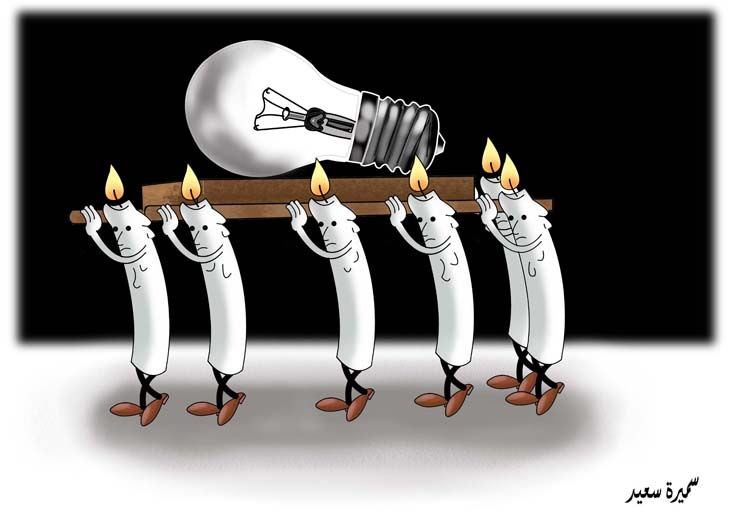 Samira Saeed is a cartoonist from Egypt. She has won several awards with her work and is a member of the Egyptian Caricature Society, the Egyptian Female Caricature Union and United Sketches for Freedom. 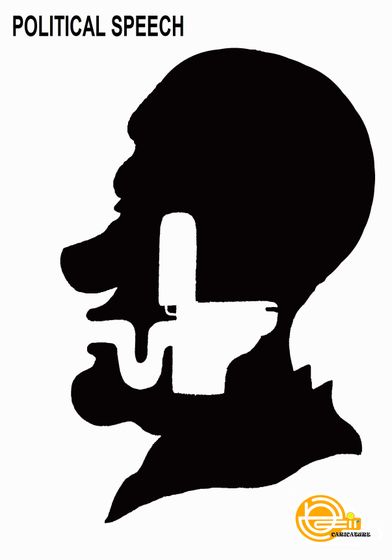 Zoubir Ghougali hails from Algeria. He has been working as a professional editorial cartoonist for 7 years. 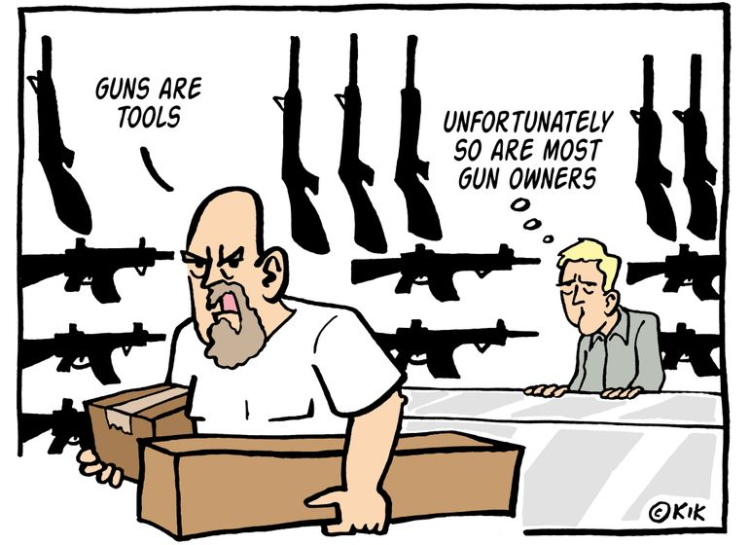 Benjamin Kikkert is an editorial cartoonist from the Netherlands. He draws cartoons for the Dutch opinion website Joop and until recently for the website of Dutch daily Trouw. 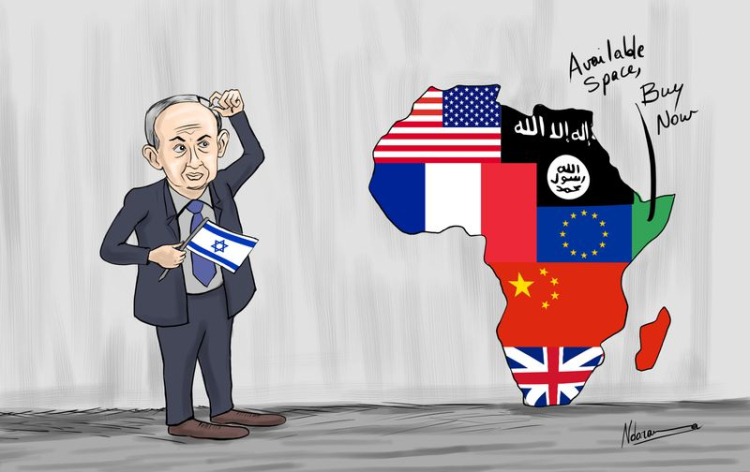 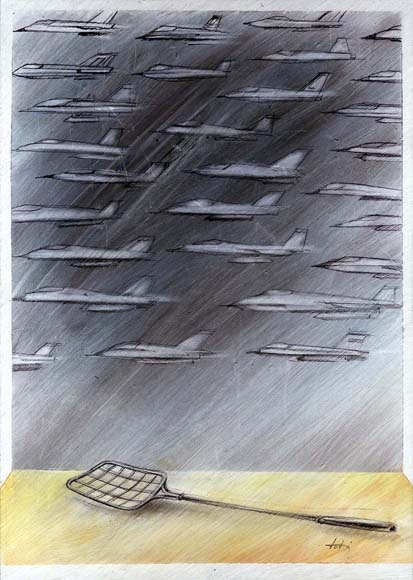 Assunta Toti Buratti is a well-known Italian satirical artist. Her work has been published in the biggest magazines and newspapers in Italy. She has been awarded many times and is jury member of several international cartoon competitions. 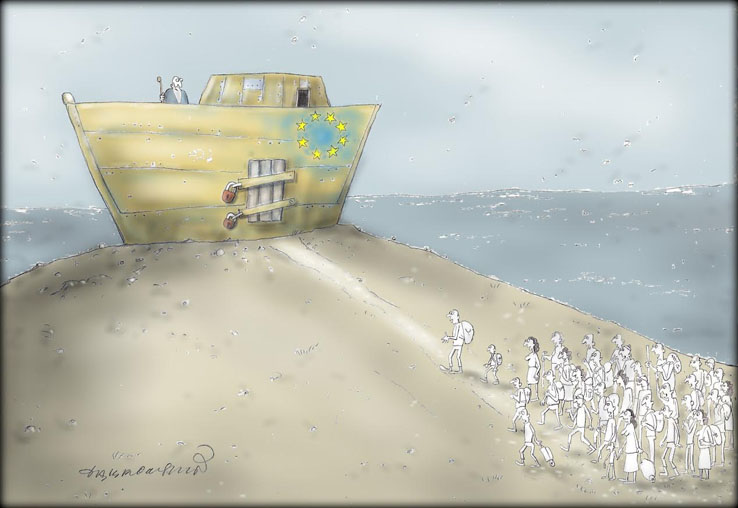 Dariusz Dabrowski is a cartoonist from Poland. Check out more of his work on his Facebook page.

The new cartoons are great! It is a great pleasure to see all the cartoonist from around the world still active and doing social commentary via the art.

I am very happy to join cartoon movement. Ndarama