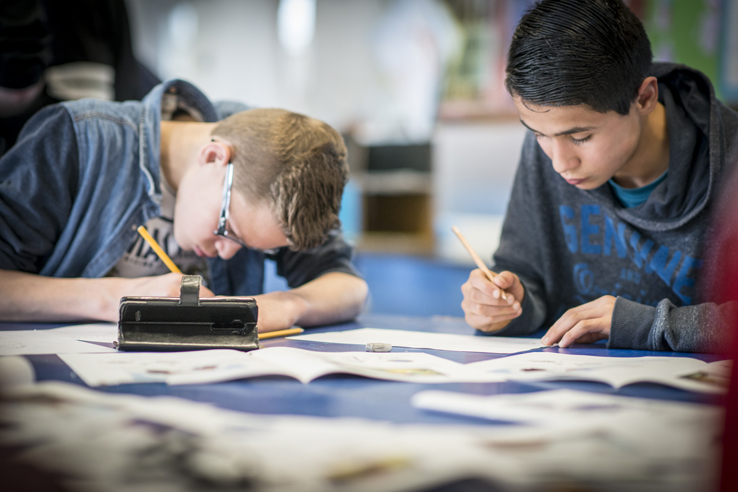 In April, we partnered with Dutch NGO Switch in organizing a cartoon competition for students from 12 to 21 years old. The competition challenged the students to make a cartoon about one the four freedoms of President Roosevelt. Roosevelt defined these freedoms in the State of the Union to US Congress in 1941. They are:
1) Freedom of expression
2) Freedom of belief
3) Freedom from fear
4) Freedom from want

Although the four freedoms have been around for 75 years, they are more relevant than ever. In many parts of the world, people are still harassed or prosecuted for voicing their opinion or for what they believe. The millions of people seeking refuge in Europe shows how people today are looking to live without fear. And although we have come some way in alleviating global poverty, there is still a lot of work to be done.

CM editor Tjeerd Royaards gave a series of cartoon workshops in March and April at 12 schools in the south of the Netherlands, explaining why it is important to make cartoons about these freedoms. Cartoons make people think, and thinking is the first step towards finding a solution for these problems. 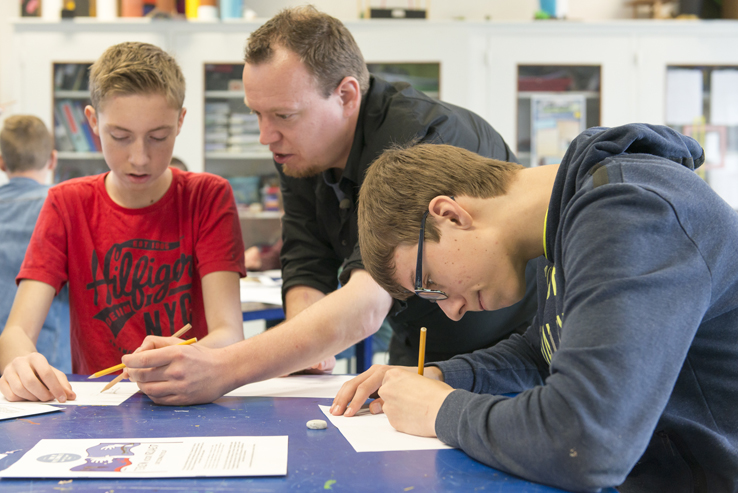 Students were then challenged to make their own cartoon. At the end of April, 177 cartoons were sent in for the competition. The best 40 cartoons were exhibited at the Freedom Festival Zeeland on May 5th. The jury gathered here to select 15 cartoons to be included in the exhibition of the Dutch Cartoon Festival and to pick three winners. The winners were: 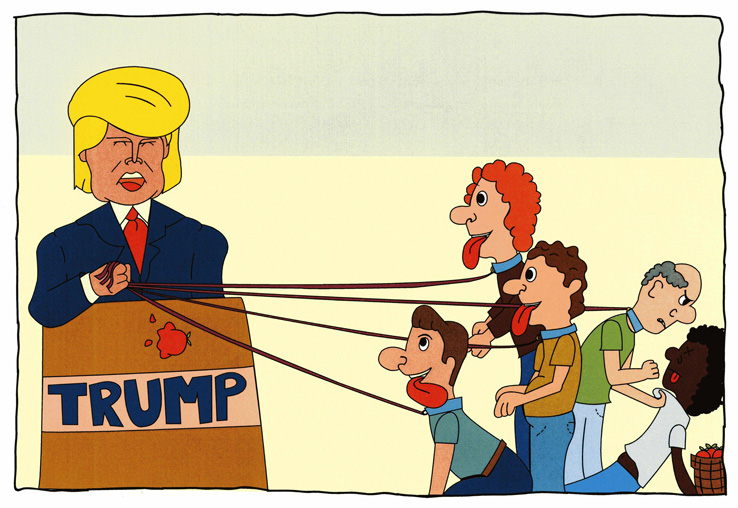 Trump: a threat to freedom. Cartoon by Samantha Eerkens. 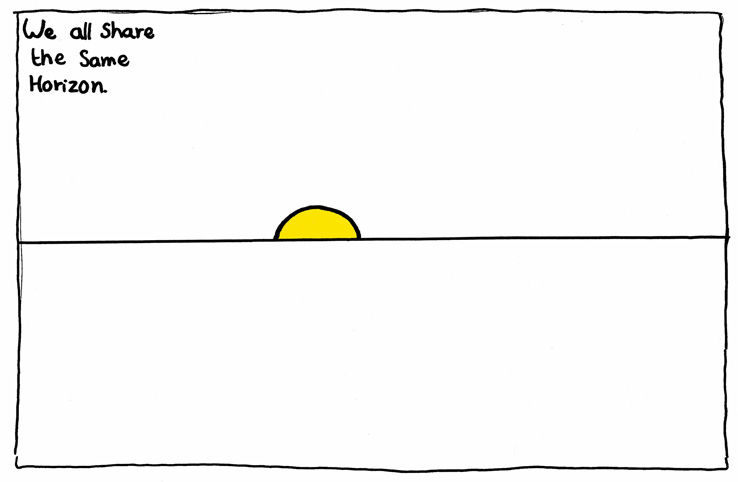 We all share the same horizon. Cartoon by Veerle Peene. 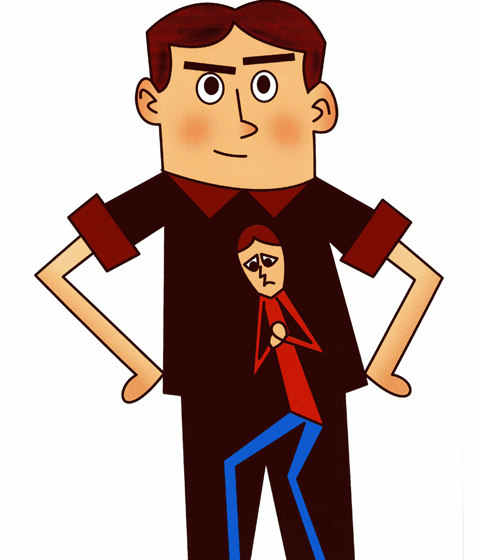 The 15 selected cartoons are exhibitited alongside 100 international cartoons made by professionals at the Dutch Cartoon Festival, which opened in Middelburg on May 20th. The winning three cartoons are also published in PZC, the major newspaper in Zeeland. 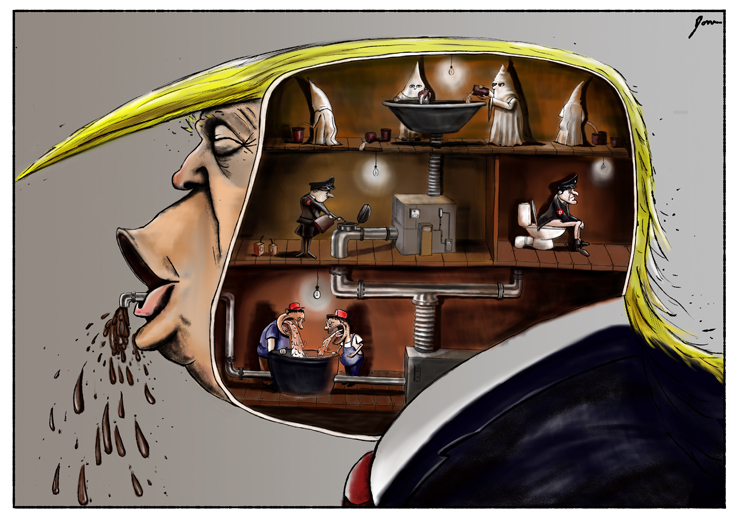 Dom Nelson is an English illustrator/cartoonist based in Melbourne, Australia. Check out more of his work at www.domnelsoncartoons.com. 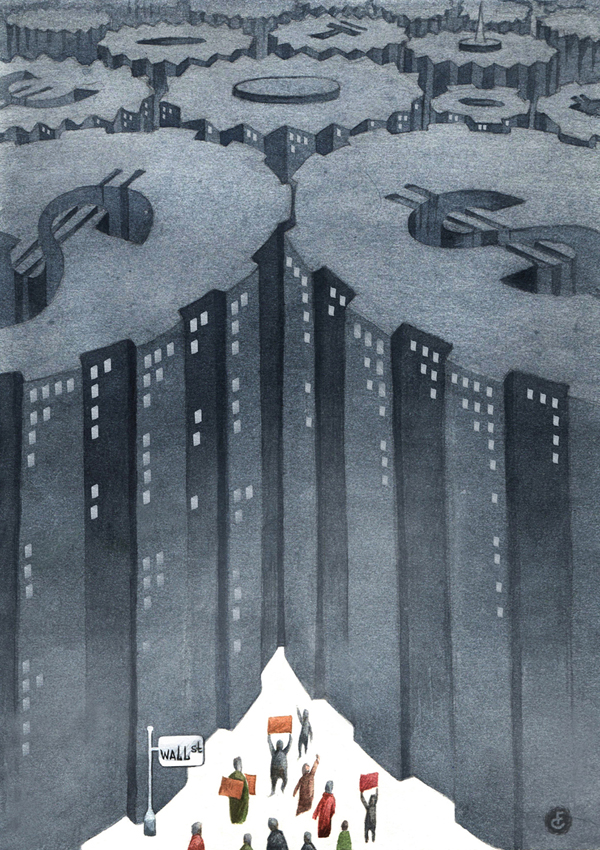 We’re proud to add a cartoonist from Kazakhstan to our network. Galym Boranbayev creates stunning cartoons that rely almost purely on visuals to tell the story. His works have won over 30 international awards. 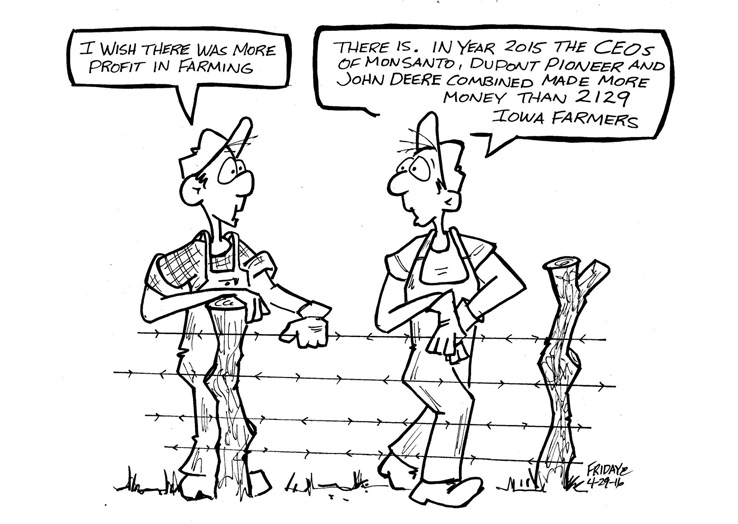 Rick Friday, cartoonist of Iowa’s Farm News for 21 years, was fired on April 30th after a seed company pulled advertising from the Des Moines based weekly following a  cartoon critical of big agricultural companies. This is a blatant and frightening example of economic censorship. Read more here. 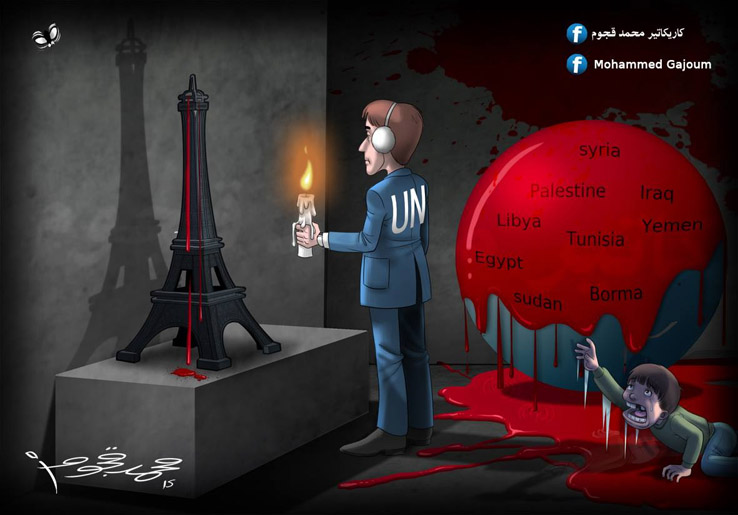 Mohammed Gajoum is a Libyan cartoonist, illustrator and comic artist. He is the first artist from Libya to join Cartoon Movement.