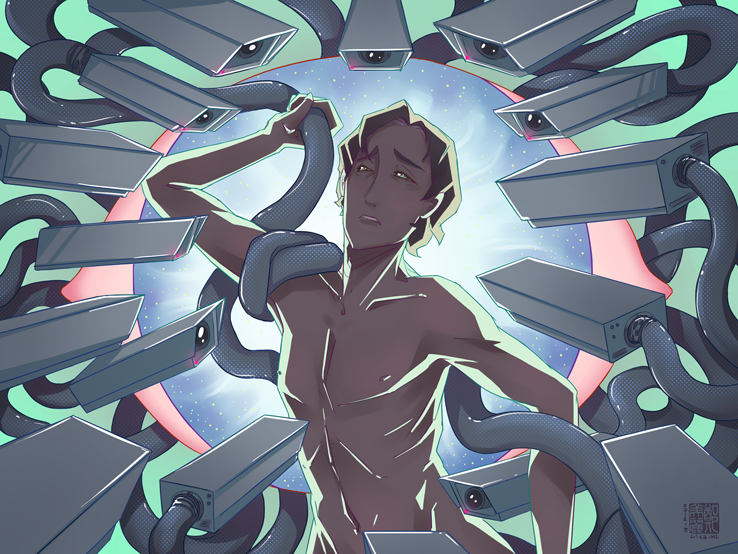 On Wednesday January 27 we publish a comic by Dutch artist Mei-Li Nieuwland. The comic explores issues of privacy and security in a world where most of us share a lot of data about ourselves online each day.

The comic is not comics journalism like we normally publish; a partly fictional story, CTRL reads more like a philosophical essay, exploring the origins of the need to control society that is often felt by those in power. CTRL also shows why this quest for control is ultimately doomed to fail. 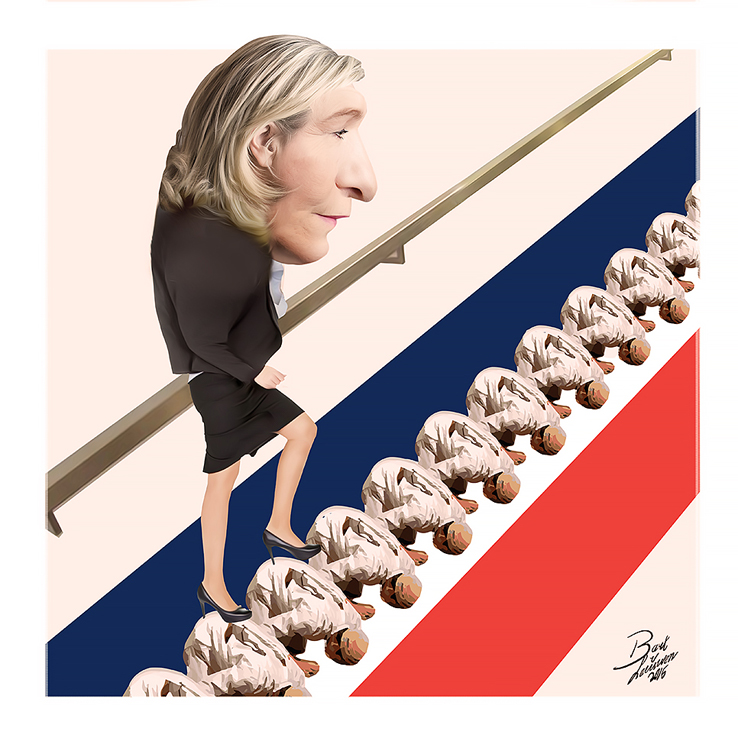 Bart van Leeuwen is a Dutch illustrator. After he was commissioned by The Guardian for a cartoonish illustration he decided to devote part of his time to political cartooning. His main tool is Photoshop. Check out more of his work here. 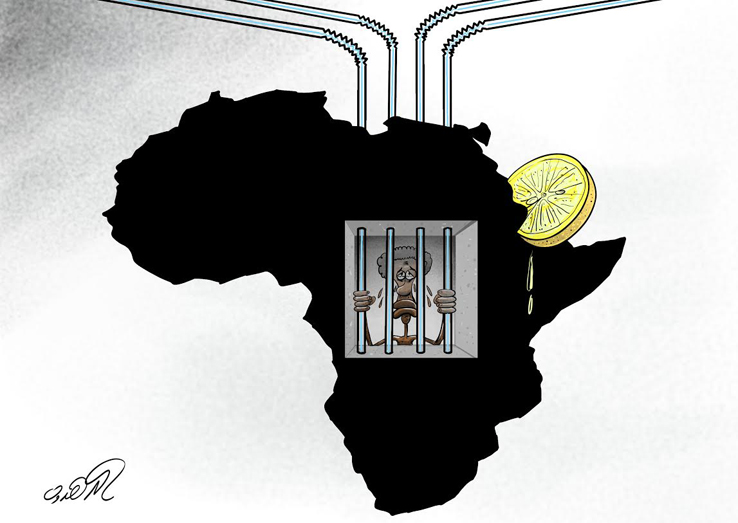 Abdelghani Dahdouh is a cartoonist from Morocco. How work has been published in several Moroccan newspapers. He is also general coordinator of the National Festival of Caricature, an annual event in Chefchaouen, Morocco. 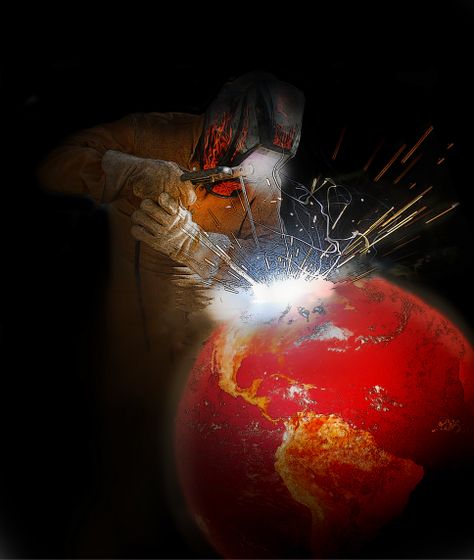 Gary Waters joined us in December, but we haven’t had a chance to introduce him until now. Gary is an illustrator living in France. His work has appeared in the Wall Street journal, the New York Times and the European Financial Review and many other publications. 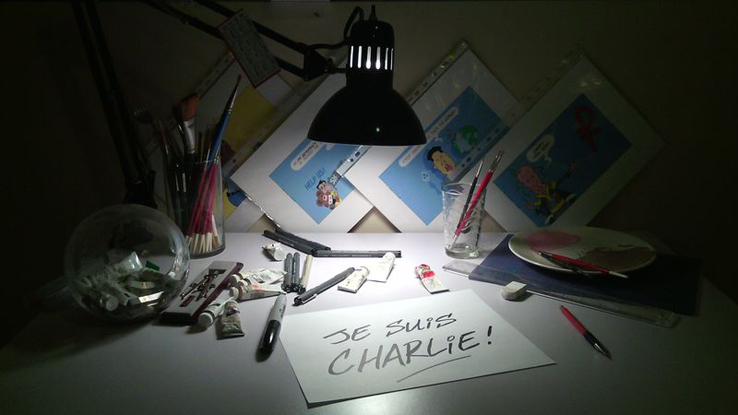 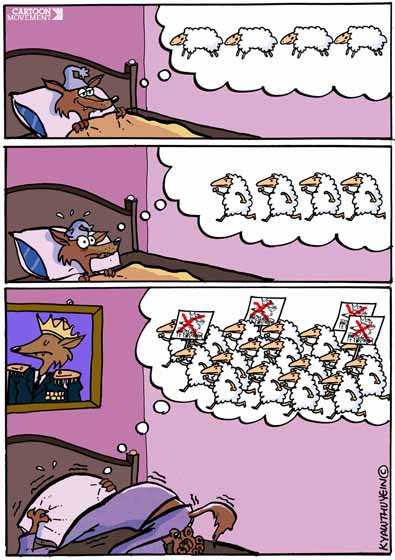 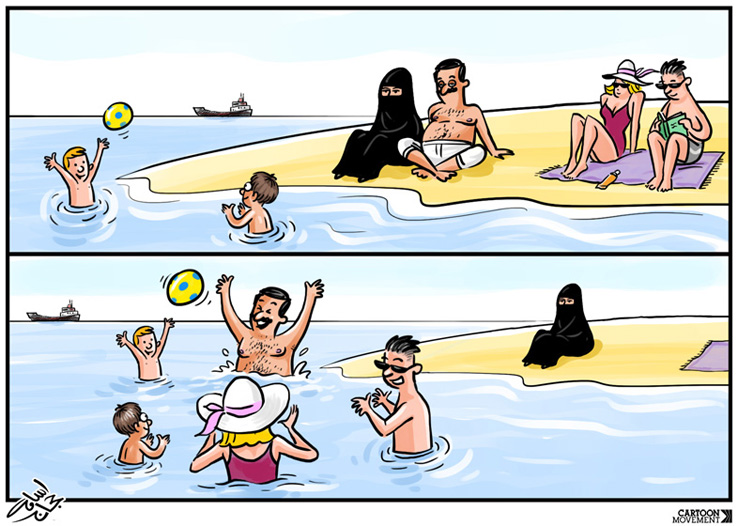 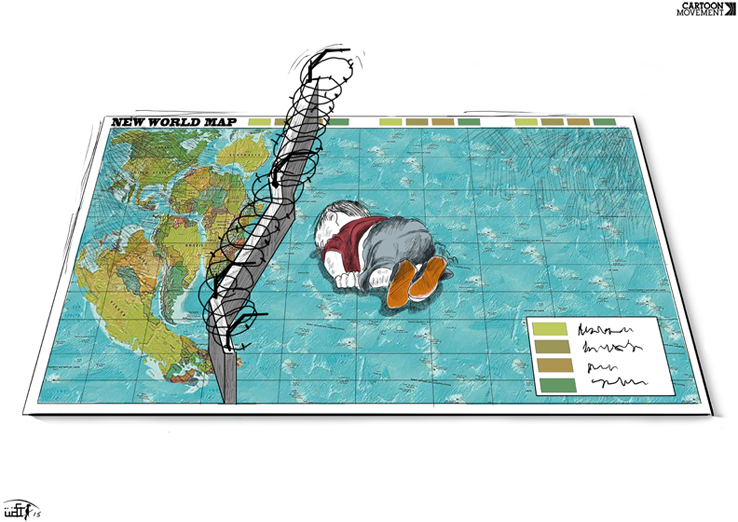