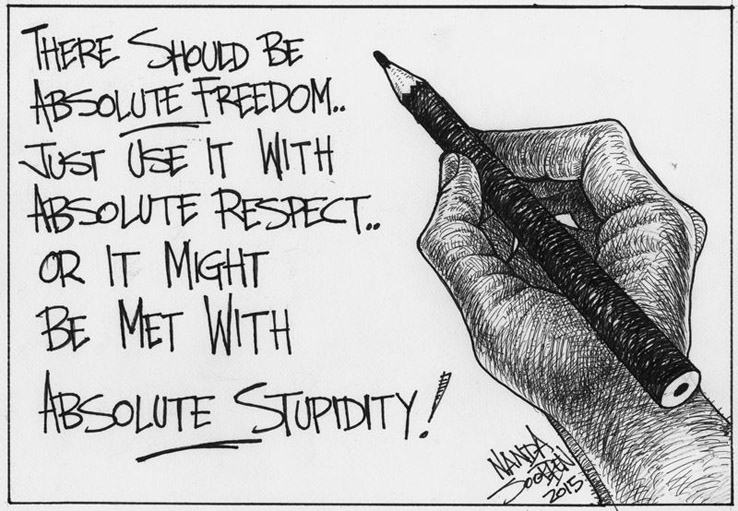 Nanda Soobben is an award-winning cartoonist from South Africa. He was the only cartoonist of colour during Apartheid. He lived in exile in Brazil and the United States and is the recipient of an Amnesty International Award for ‘speaking the truth through the power of cartoons’. We’re very pleased to add such an esteemed cartoonist to Cartoon Movement. The news of Nanda joining us even made it to a Durban newspaper: 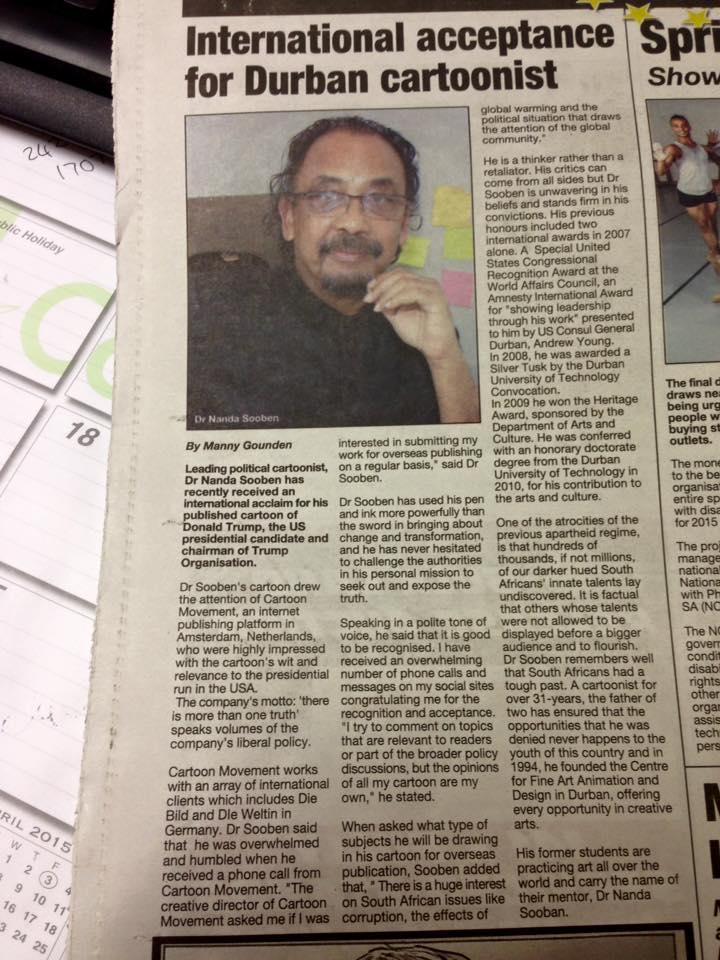 Comic: 'I Wished For My Child's Death' 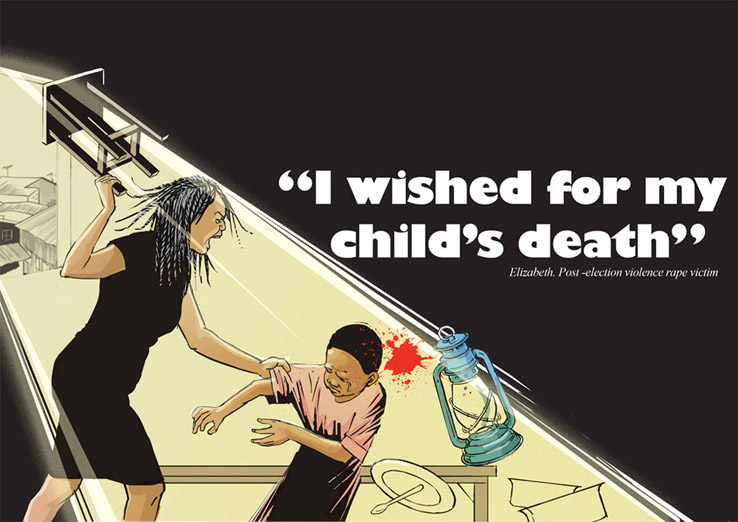 Over the last six months, we have been involved in the production of four comics on post-election violence in Kenya and Ivory Coast for Justice Hub. Two weeks ago, we published the first of these comics and on Wednesday we will publish the second, about a woman struggling to love her child, who was conceived in a gang rape. The comic is based on an interview by Jack Owiso and is drawn by Kenyan comic artist Victor Ndula. 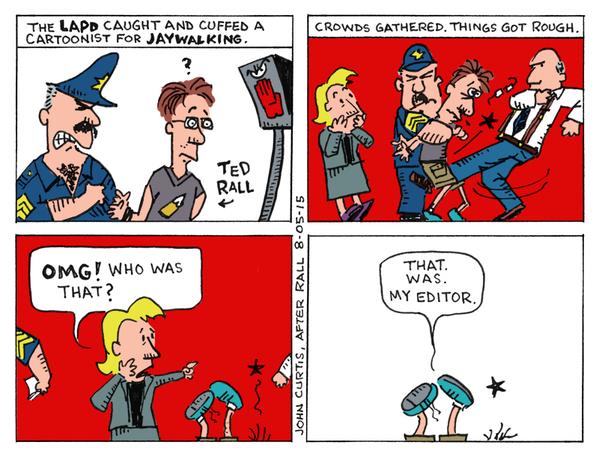 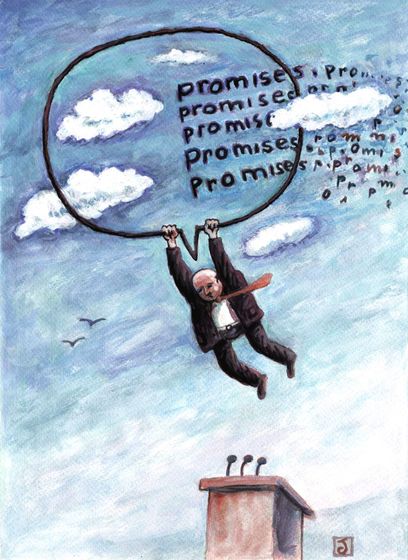 Julian PENA-PAI is an award-winning cartoonist from Romania. 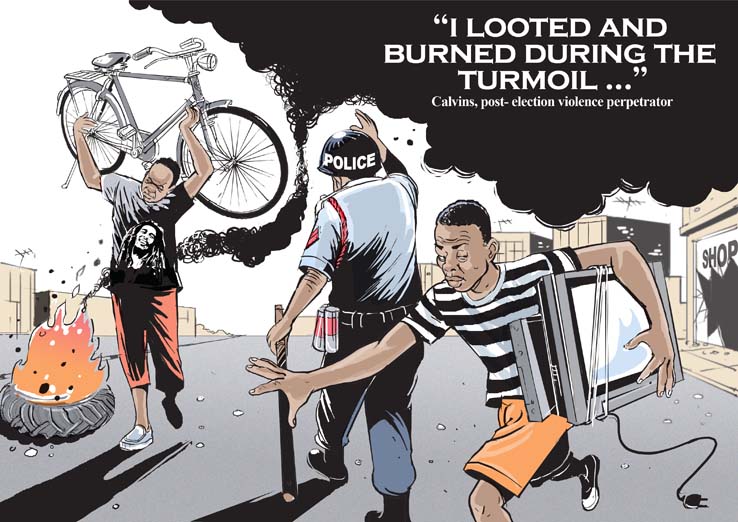