SWAHA is a French-Lebanese artist. In the past, she has worked with Le Monde edition Proche-Orient and Femme Magazine. Now she works as an independent artist. We’re delighted to welcome her work to our newsroom. Check out more cartoons on SWAHA’s website or Facebook page. 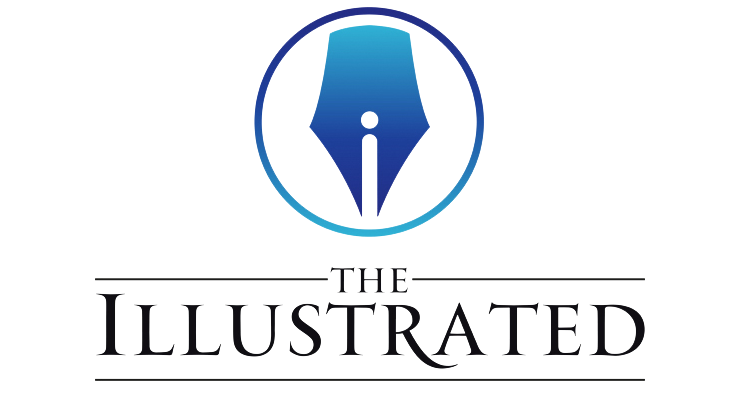 A new cartoon app launched this month for both Android and Apple. The app, called The Illustrated, delivers 5 high quality political cartoons from around the world to your tablet or smartphone each day.

Its ultimate goal is ‘to create a visual historical receptacle of world events.’

We’re always happy to see people share our vision of political cartoons. In this case, we’re also thrilled that Cartoon Movement cartoons are part of the daily package.

You can download the app here for free. The free app includes one daily cartoon. If you’re willing to spend $0.99 cent monthly, you’ll get acces to all five daily cartoons. And you’ll of course be sponsoring some very thankful cartoonists around the globe.

Below are screenshots of the app: 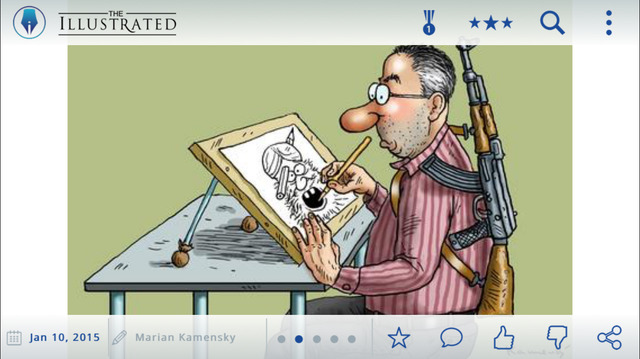 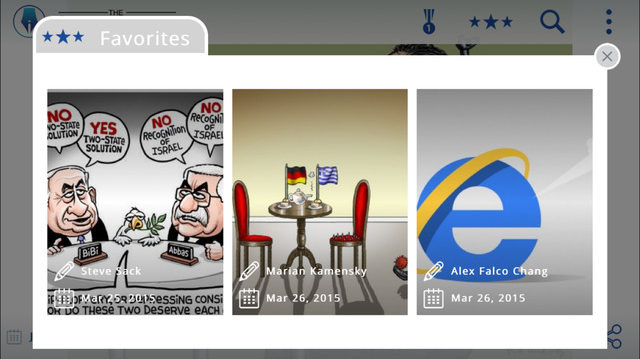 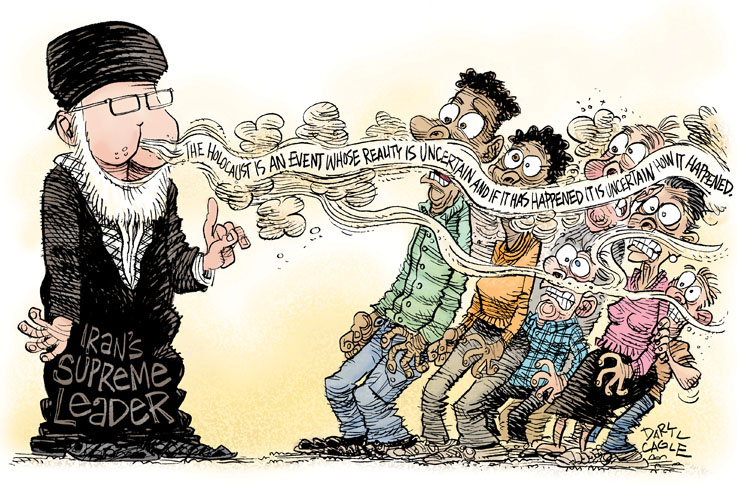