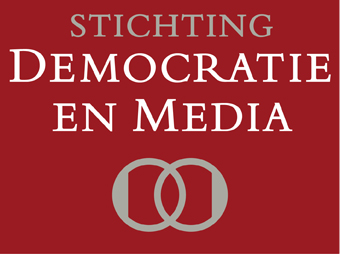 When we launched Cartoon Movement in 2010, we were very lucky to have grants from several Dutch and international organizations who thought cartoons and comics journalism were important, and who believed in our concept of building an international hub for political cartooning. Although we could not have created Cartoon Movement without this funding, it has always been our goal to become financially independent.

Since 2012, we have operated without any grant or subsidy, proving that it’s possible to create a sustainable platform for political cartoonists that can pay cartoonists for their work. This has not always been easy. Although we have done many great projects, our budget to independently publish cartoons on current events has not always been as plentiful as we’d like it to be. That is why we hugely appreciate the decision of the Foundation for Democracy and Media (Stichting Democratie en Media) to provide funding to do exactly that.

In recognition of the importance and relevance of political cartoons, we have received 15,000 euro from the Foundation for Democracy and Media to publish independent political cartoons on current events throughout 2015.