Coming Next Week: The Silent Helper 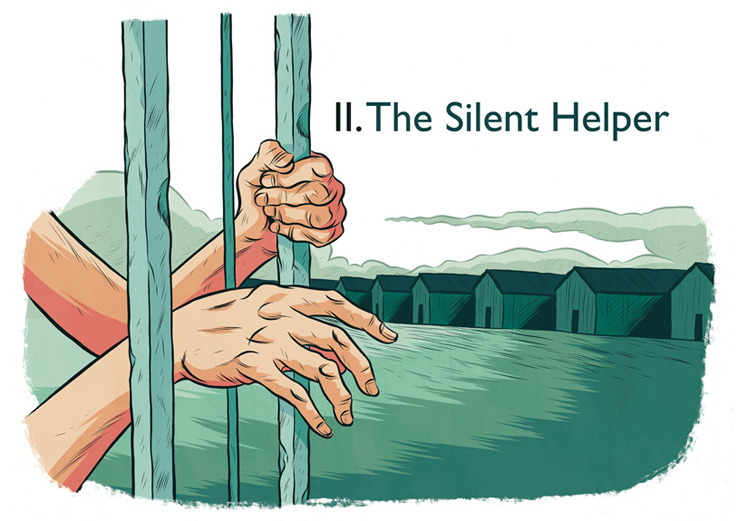 Next week, we publish chapter 2 of A Century of Silent Helpers, a 50-page comic by Tom Humberstone and Tjeerd Royaards chronicling the history of Cordaid (a catholic Dutch development aid organization), within the broader context of the history of international development aid in the 20th century. The second chapter tells the story of Jos van Mackelenberg, president of a predecessor of Cordaid during World War II, who risked his life to save two Jewish children.

Not Convinced About Mixing Comics and Serious Journalism? Watch This!

Joyce Rice and Erin Polgreen of Symbolia talk at Cusp about the power of comics journalism. Highly recommended watching for those of you not entirely convinced yet of mixing comics and serious journalism. 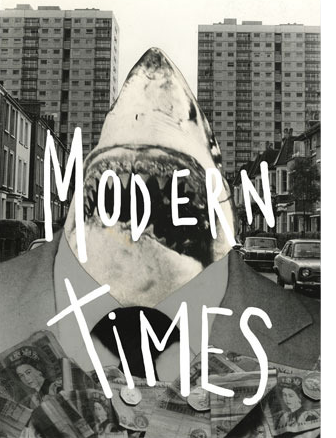 This summer (depending on a successful Kickstarter campaign), three students of the Royal College of Art (RCA) in London are launching Modern Times, a magazine full of graphic journalism.  Each issue will take on a different social theme; the first one will focus on housing. We talk to Katherine Hearst, one of the students behind this initiative.

Tell us more about your initiative. How did it come about?

'We were inspired by US radio show This American Life. Each week, they feature a range of stories related to a particular theme. We wanted to do something similar, only not on the radio, but in a newspaper.'

Can you tell us something about the contributing artists? It seems to be a mix of well-known artists like Tom Humberstone and Olivier Kugler alongside artists that are not yet established names.

'We want to provide a platform where emerging artists can exhibit their work alongside established artists. We want a real mix of types of work and different narratives, and that comes from a real mix of people. Also, including some known artists obviously boosts our profile.' 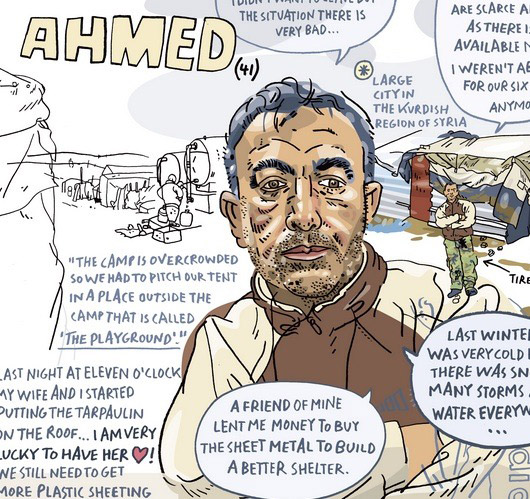 Artwork by Olivier Kugler, from his contribution on the living conditions of Syrian refugees.

Assuming you reach your Kickstarter goal and your first issue is a success, what's your vision for the future of the magazine. Do you plan to fund every issue with a crowdfunding campaign?

'We'll have to see. I envision it to be both a printed and online publication. There’s lots of beautifully designed printed publications out there, but they're expensive to produce and not as far-reaching as a site. The main reason we want an online alternative, however, is that for the next issue, we want to feature film and sound documentaries as well as photography, writing and illustration.'

When do you plan to come out with the first issue?

'Once we get our funding, copies will be available at a number of comics and art fairs. We are also hoping to get them stocked in the best comic shops, art bookshops and even galleries around London.’ Artwork by Alice Leora Briggs, from her contribution about 'death houses' where people were tortured by the Juarez cartel. 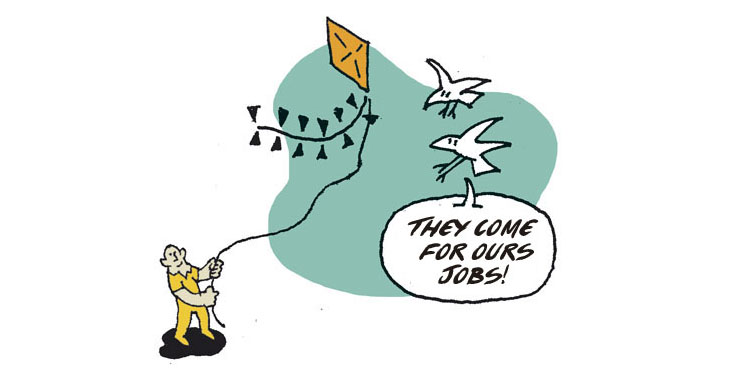 Luca Garcia is a  cartoonist from Caracas, Venezuela. He makes a daily cartoon for Venezualen newspaper '2001'. In addition, Luca is illustrator, graphic designer, and published author.

Cartoonists Rights Network International calls for nominations for their annual Award for Courage in Editorial Cartooning. Previous winners include Tony Namate from Zimbabwe, Zapiro from South Africa, and Zunar from Malaysia.

Every year CRNI gives this award to a political or social cartoonist who has demonstrated exceptional courage in the face of overwhelming threats while pursuing their Article 19 freedom of speech rights and the art of political cartooning. The award serves as a global recognition of and protection to cartoonists who are victims of illegal forms of intimidation and censorship.

Please send your nomination(s) to the Executive Director, Cartoonists Rights Network International at the following email address: director@cartoonistsrights.org. The message line should read: 'Annual Award' and the email should contain a brief description of the threats made against the cartoonist and why you feel this person should receive the award. Your email must contain a way to communicate with either you and the cartoonist you are nominating.

CRNI Board of Directors will meet in early July to select a recipient, who will be invited to the award ceremonies in the city of San Francisco, California USA in October, 2014.

CRNI does not award nor make editorial comments about a particular cartoon. We award a cartoonist's courage in the face of great danger. At the same time, we do not defend cartoonists who produce cartoons that advocate violence, promote hate, or use racism as a weapon.