We are very happy to welcome three new cartoonists to our ever-growing community. This week's newcomers hail from Brazil, Russia, and Australia: 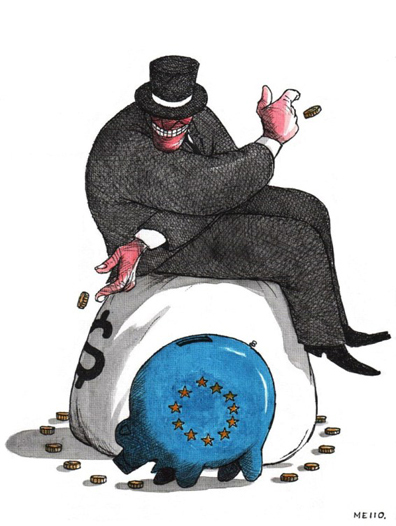 Silvano Mello is a self-taught cartoonist from Brazil, active in the field of graphic humor since 2007. He has won numerous awards for his work. 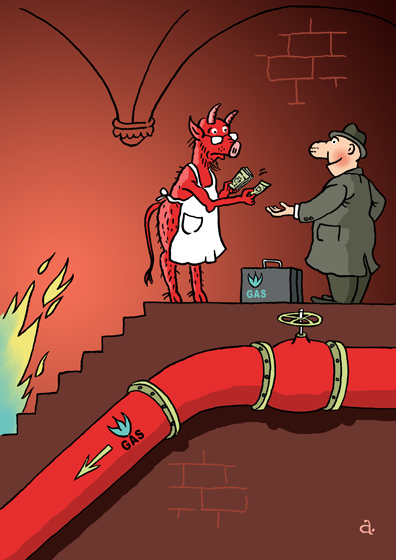 Vasiliy Alexandrov is a freelance cartoonist from St. Petersburg in Russia. His work has been awarded in over 40 international competitions. 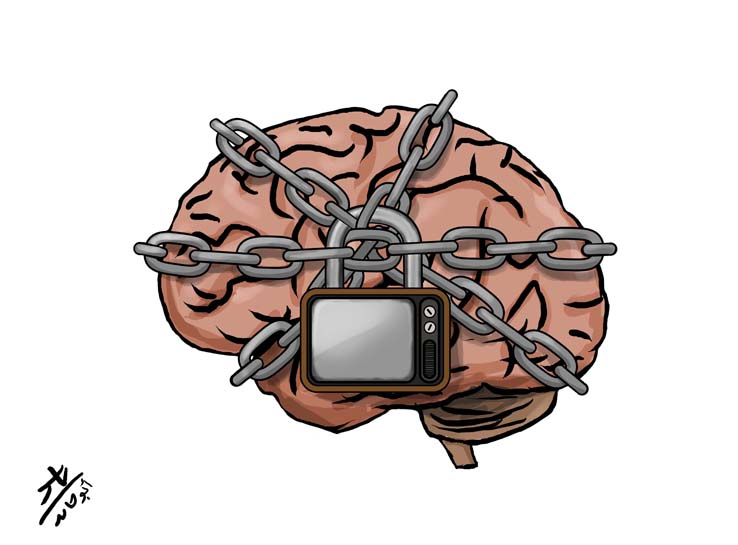 Yaser Abo Hamed is a cartoonist originally from Syria, now living in Australia.