Vinod Triphati (aka SpectoonS) is a cartoonist from India, working for E-News portal The Indian Republic. His motto: 'I am not a painter who beautifies the scene with colors, instead I am a photographer who captures things as it is.' 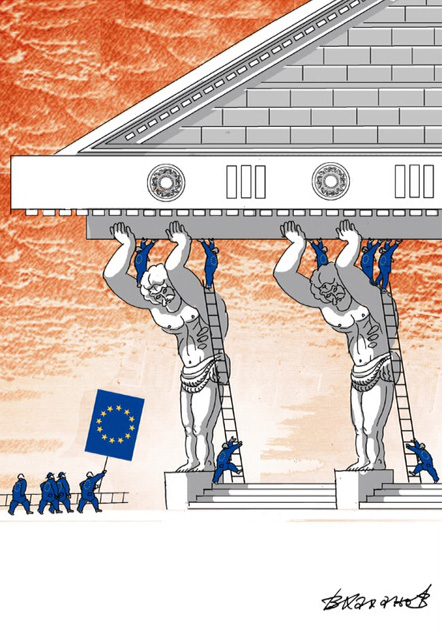 Vladimir Khakhanov is an award-winning artist from Moscow, Russia; he has been a cartoonist since 1976. 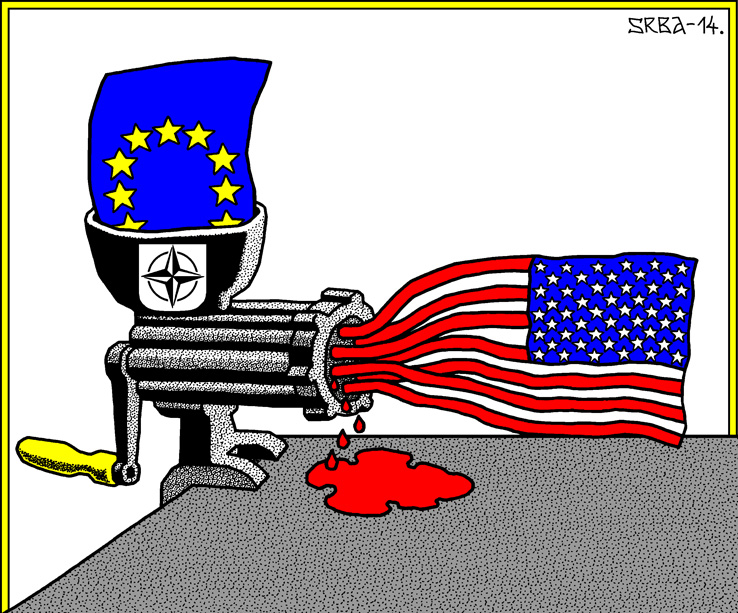 Predrag Srbljanin is a cartoonist and illustrator from Serbia. Visit his website to see more of his work.