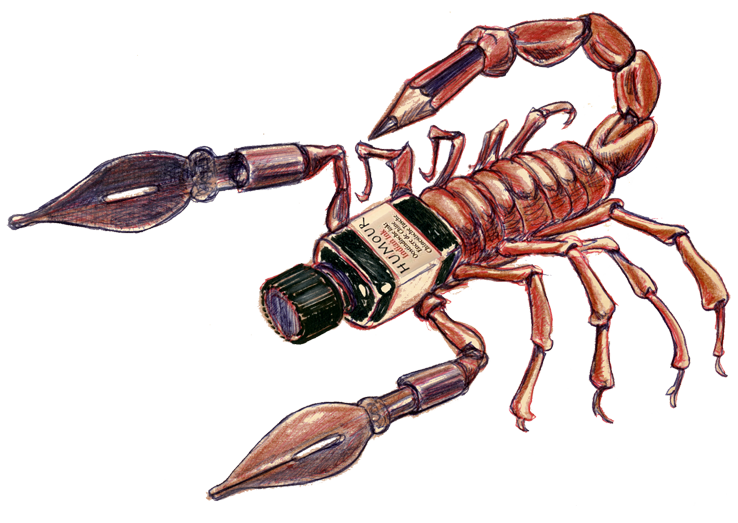 Last month we reported on Palestinian Cartoonist Majda Shaheen, who received death threats in a response to one of her cartoons that was critical of Hamas. Al-Monitor has a nice follow-up, giving some context and background on the situation for political cartoonists in the Palestinian Territories:

Caricature is considered one of the most important modern art forms and a medium to which Palestinian newspapers have channeled a lot of attention. The editor-in-chief of Al-Resalah, Wissam Afifa, said that his newspaper has been interested in this art for 17 years.

“Caricatures accompanied the newspaper ever since its first issue, and the first drawing was by artist Umaya Geha,” said Afifa, who stressed that the newspaper was only published a handful of times without any cartoons. He noted that during his term as editor-in-chief, he has not intervened in the issue of caricatures, despite criticism from readers. “This art is rough — it either stirs laughter or draws complaints. In general, it is hard for the social and political environment in Palestine to receive this art with openness.”