Colombian cartoonist (and Cartoon Movement member) Elena Ospina is one of the winners of the first international cartoon contest on tolerance, organized by the Universal Tolerance Organization. You can see the other winners here. 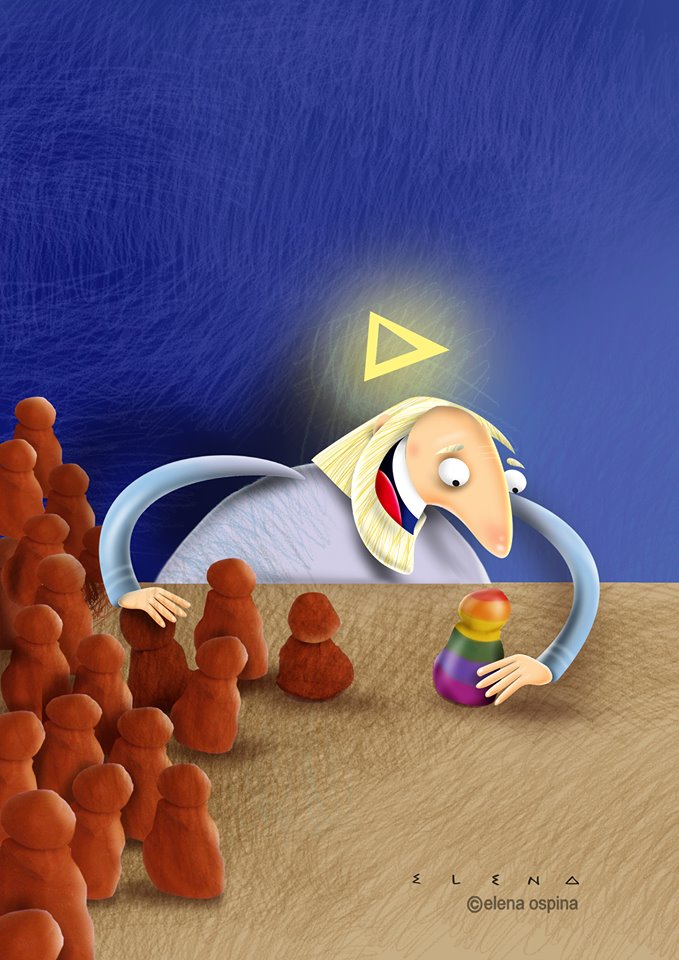 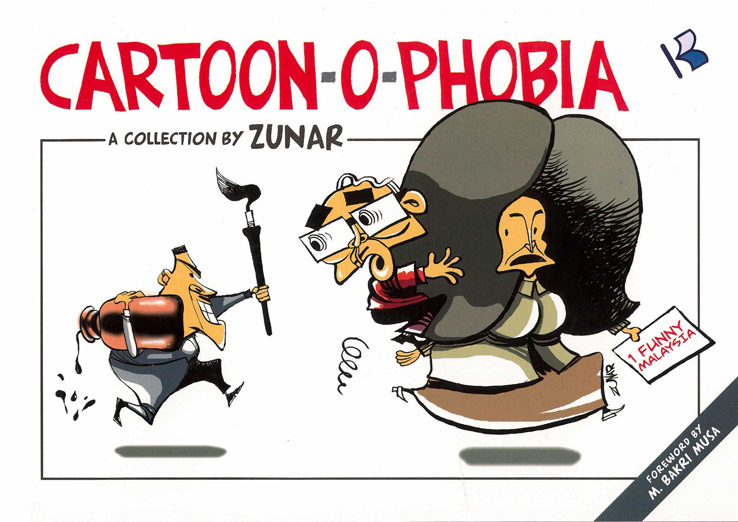 Malaysian cartoonist Zunar reports that the appeal against his 2010 arrest was dismissed by the Appeals Court of Malaysia:

The Appeals Court of Malaysia today dismissed my appeal against  the High Court decision last year which ruled that the police have a right  to arrest and detain me under the Sedition Act for publishing my comic  book "Cartoon-O-Phobia". The Appeals Court also upheld the lower court's  ruling that the confiscation of 66 copies of the book in September 2010  was illegal and ordered the police to return the books and compensate me  for them. To me, today's judgement, as the one before, is unacceptable and comical. How could the judges rule that my detention was legal but the confiscation of my book was illegal?