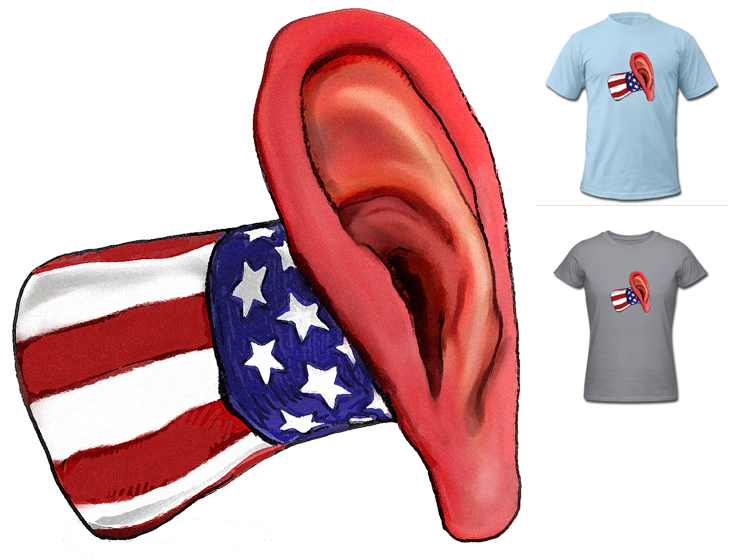 We have added a new design to our t-shirt webshop, about the impact of new technology on our lives. Image by Tomas.

We are strengthening the already sizeable group of Italian cartoonists in our network with the addition of Alessio Atrei.

Alessio is a 42-year old artist from Florence. His work is published in local newspaper and on Italian website, and focuses on Italian politics. For Cartoon Movement, his contributions will be more international. Check out more of his work here and here. 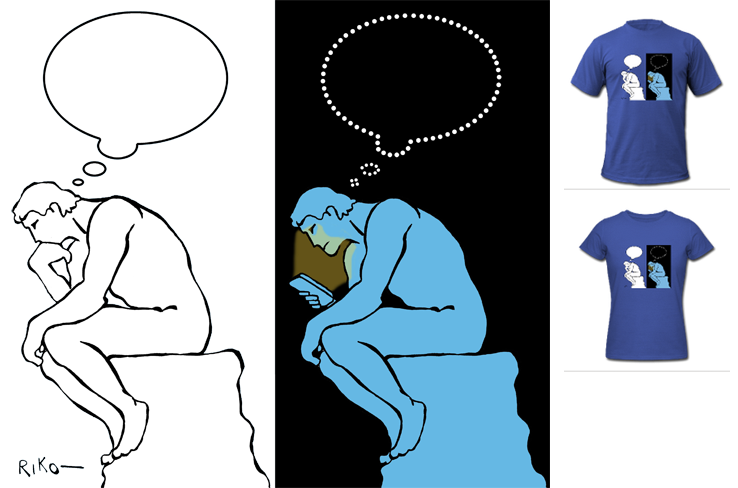 We have added a new design to our t-shirt webshop, about the impact of new technology on our lives. Image by Riko.

I Posed as a Prostitute in a Turkish Brothel 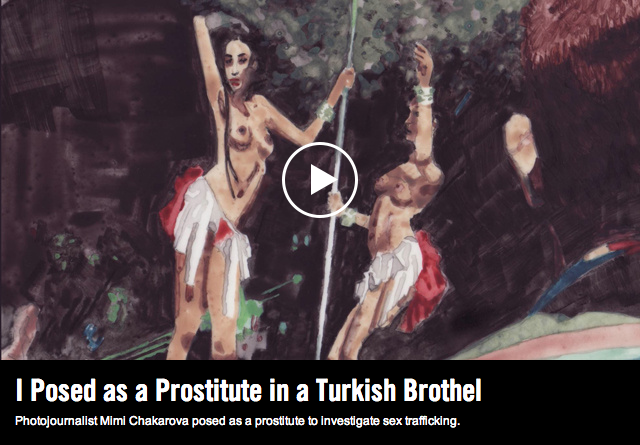 Journalists go deep. Sometimes they go so deep into a story they lose track of where the story ends and their private life begins. Newspaper reporters, documentary filmmakers, radio producers, and journalists tell personal stories about the harrowing—and hilarious—experiences they've had on the job while reporting on some of the world's most high-profile issues and events.

You can see a trailer for the series here. The first episode was publishes recently: photojournalist Mimi Chakarova talks about her journey deep into the underworld of international sex trafficking. For her film, The Price of Sex, Chakarova posed as a prostitute while working undercover in brothels in Turkey and Dubai:

Konstantinos Roungeris is a Greek political cartoonist; a graduate from the School of Fine Arts of Thessaloniki, his work has been published in Odigitis newspaper and in Galera magazine. Be sure to check out his blog, where you can see his animated political cartoons.

Brazil has been in the news a lot over the summer, as protesters took to the streets to protest the increase in public transport prices. The movement grew into millions of people voicing their dissatisfaction with the government, as a large number of Brazilians continue to live in poverty.

Brazilian journalist Augusto Paim set out to explore the lives of the people who live on the lowest tier of society: the homeless. The result is a beautiful and piercing account of homelessness in Brazil, which will be published November 13.

The reporting is done by Augusto Paim; his first production for Cartoon Movement, published in 2011, focused on the favelas of Rio de Janeiro. The artist working to bring the story to life is Bruno Ortiz. In the comic we follow 43-year old Jorge, who has been on the streets  of Porto Alegre for a decade. His personal story vividly illustrates the life of the homeless in brazil, and is combined with in-depth reporting on the issue of homelessness in Brazil in general.

As with most of our more recent productions, the comic is interactive, featuring extra layers of texts with additional information and photos.

We have added a new design to our t-shirt webshop, about the shutdown of the US government. Image by Gianfranco Uber.

Enrico Occupati is a cartoonist hailing from Florence, Italy. His work is published in th historical satirical monthly Il Vernacoliere, and other news and satirical websites.

Another first for Cartoon Movement as we add a Disney illustrator to our community: Xavier Vives Mateu. Xavier not only draws Donald Duck, but also does editorial illustrations for newspapers and magazines (which he'll be contributing to CM as well). 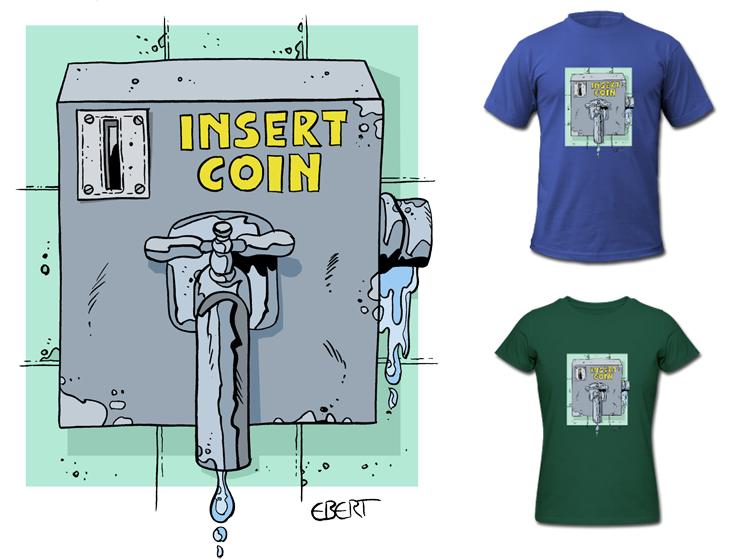 We have added a new design to our t-shirt webshop. Water is a fundamental human right. Image by Enrico Bertuccioli.