About a year ago, one of our cartoons triggered a debate about religion and the rights of women. The cartoon depicted a nun and a Muslim woman, asking the question why the West regards the head scarf of Muslim women to be oppression, while the head dress of a nun is considered part of the Christian tradition. The image sparked a discussion between people from the Arab World and other countries about how perspectives differ depending on where you are in the world. It also inspired other cartoonists to visualize these different perspectives, adding to the debate. 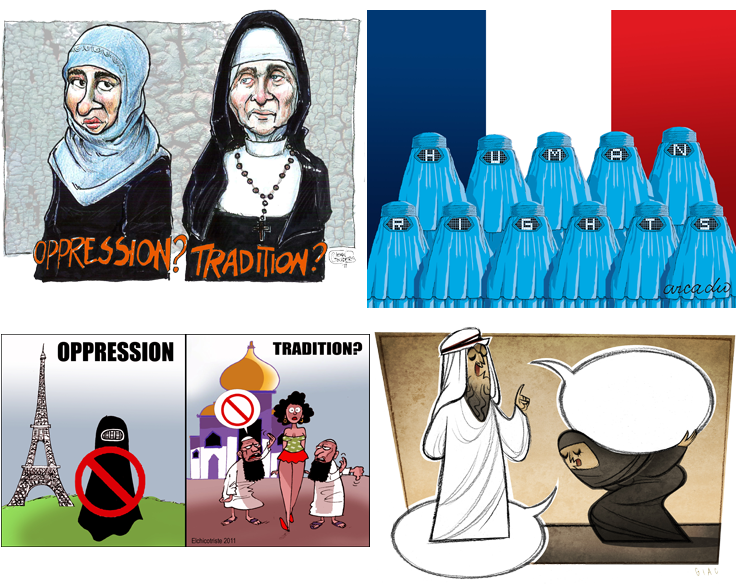 Ever since then, we have been waiting for the opportunity to do a project specifically aimed at showing different views, and showing these using editorial cartoons. We had the opportunity to work with the Arab desk of Radio Netherlands Worldwide (RNW) this year, on the Cartoon Spring Competition, and meeting in September to discuss future collaborations, we all felt a project of this kind was a worthwhile idea. 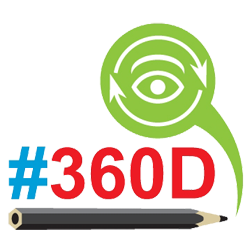 On Monday December 3, we're launching the project 360 Degrees. The essence of the project is to show the differences and similarities between perspectives from the Arab World compared to perspectives from the rest of the world on a range of themes, hoping to offer a view of 360 degrees. The project will run for three months, and every month will focus on a different theme; the first theme, running in December, is Freedom in Perspective. Freedom is a broad subject, and every week we focus on a specific question within the theme. The question for next week: is this the moment for more freedom?

The project is meant to foster debate through visuals created by our network of cartoonists. It's not just a partnership between Cartoon Movement and RNW, but includes media partners in Saudi Arabia (Al Sharq), Egypt (Masrawy, Al Masry al Youm), Yemen (Almasdar online), and Morocco (Hespress). Every week, two opposing perspectives will be chosen for publication. The participation of the audience is not limited to debating the cartoons; we invite you to join the conversation via Twitter, and your tweet could become a cartoon. Like we did with our project Your Peace Retweeted, tweets with a certain hashtag will appear in our newsroom, and serve as inspiration for our cartoonists. The hashtag for this project is #360D.

Each week the best tweets-made-cartoons will be chosen, and the winners will have the coice of receiving a high quality art print of the cartoon, or have it printed on a t-shirt.

For the announcement of the project in Arabic, please check the RNW website.