To Agree on Freedom

For the third year in a row, Cartoon Movement is partnering with the National 4 and 5 May Committee in the Netherlands, making cartoons about a specific theme connected to freedom. This year's theme is To Agree on Freedom.

Freedom is shaped by agreements, formed (both in a practical and judicial sense) through documents, rules, regulations and treaties. This is something of a paradox, because these rules and agreements not only grant freedom, they also determine the boundaries of this freedom. 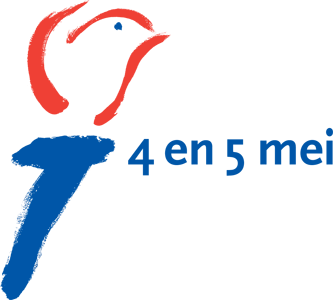 Agreements made at the end of the Second World War have made a sustained peace possible throughout most of Europe. But the peace agreements made in 1945 did not mean freedom for everybody; it created a divided Europe that would become of the main characteristics of the Cold War. And it was also an agreement that contributed to the outbreak of the Second World War; the Treaty of Versailles, with its crippling effect on Germany, planted the seed for new conflict.

The rules that shape our freedom are not the exclusive domain of politics. Freedom is given form on a daily basis  by people living together. Freedom isn't just about war and peace; freedom protects us from oppression, and allows us the space to develop ourselves.

Liberation Day is a moment to reflect on freedom, and the agreements that make freedom possible (or impossible). To remember these agreements, it is important that we continue to reflect on the  nature of freedom, democracy, citizenship and law. An ongoing debate about the rules that make our freedom possible, and restrict it at the same time. In short: freedom needs maintenance.

As every year, we're looking for cartoons with an international perspective on this theme. Because we should all be involved in the conversation about freedom.

The project newsroom launches on Monday November 5, and will only be open to registered users. If you would like to see the cartoons that will be submitted for this project, you can join Cartoon Movement here (it's free!).