Cartoon Movement Cartoons Collections Projects
When No One Obeys, No One Commands
Promoting Humanitarian Standards with Cartoons

This Fall, Cartoon Movement is publishing journalism that showcases comics' ability to document events and inform on complicated issues in unique ways. Our pieces will take readers inside a prison, to the streets of Porto Alegre, and into the complicated world of NGOs in Haiti.

Later this month, writer Angela Watercutter and artist Wendy MacNaughton will take us inside a famed penitentiary in "New Folsom Prison Blues,"  for a look at their struggling arts program providing a reprieve for those who live behind its walls. "This is a haven," an inmate says. "People are eager to leave some stuff behind." 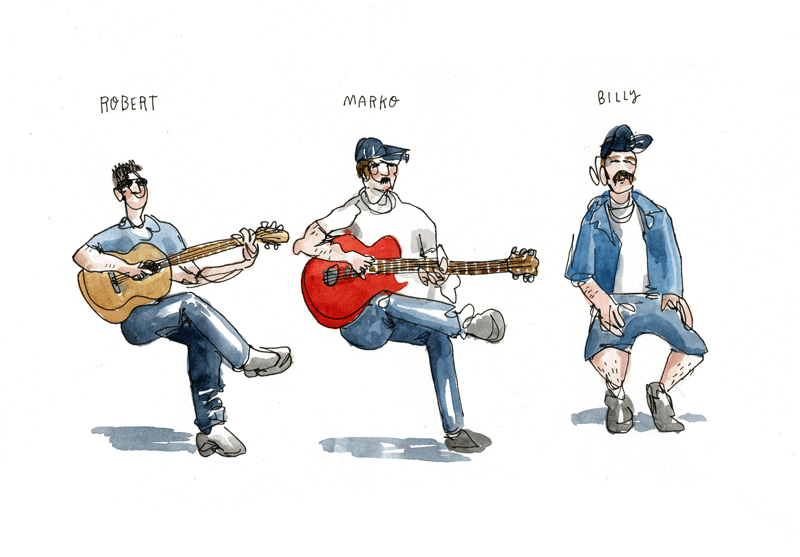 The long-delayed second chapter to our Haiti project will also be published in the next month. Haiti is famously run by NGOs, and in the aftermath of the 2010 earthquake the country has grown even more reliant on them. In "Understanding NGOs in Haiti" journalist Robenson Geffrard and artist Chevelin Pierre will examine how the history of Haiti has shaped its current state – and why so much money given to the country never makes it into the hands of the Haitian people. 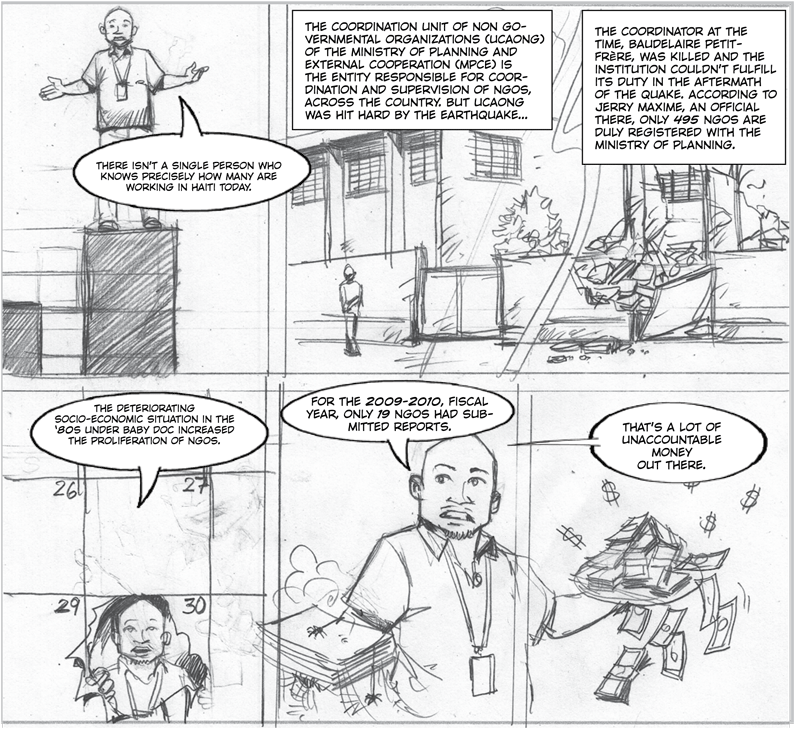 Finally, Augusto Paim is back with another piece from Brazil. In his first comic for Cartoon Movement, he explored the favelas of Rio de Janeiro. Now, working with artist Bruno Ortiz, he looks at a day in the life of a single homeless man in Porto Alegre, Jorge, who they accompanied to document his daily routine in a city where thousands like him sleep on the streets every night. 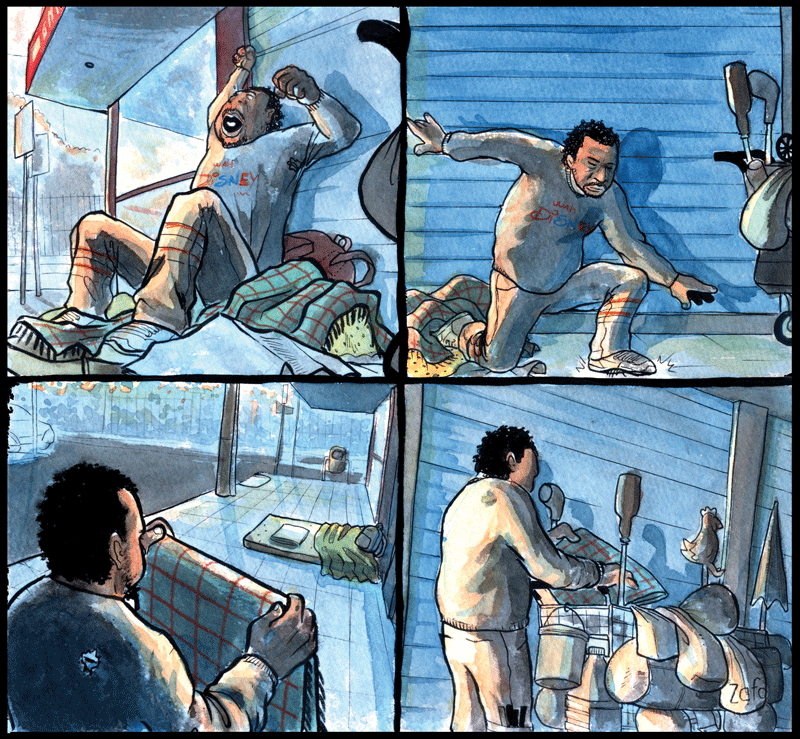