We've Got Your Summer Reading

Monday's comic by Luke Radl was only the opening salvo in a month of material we've got lined up for July. So if you are looking for good reads this Summer, we've got you on the comics journalism front.

First up is the next installment of Army Of God by David Axe and Tim Hamilton, running on Monday the 9th. This chapter tells the story of Patricia and her harrowing abduction by, and rescue from, the LRA. When her father was shot on the spot, Patricia and her brother were taken to a camp where children are forced to kill and girls become "wives" of soldiers. It's a powerful chapter where we see the true depravity of Kony's army through the eyes of a child who survived it. 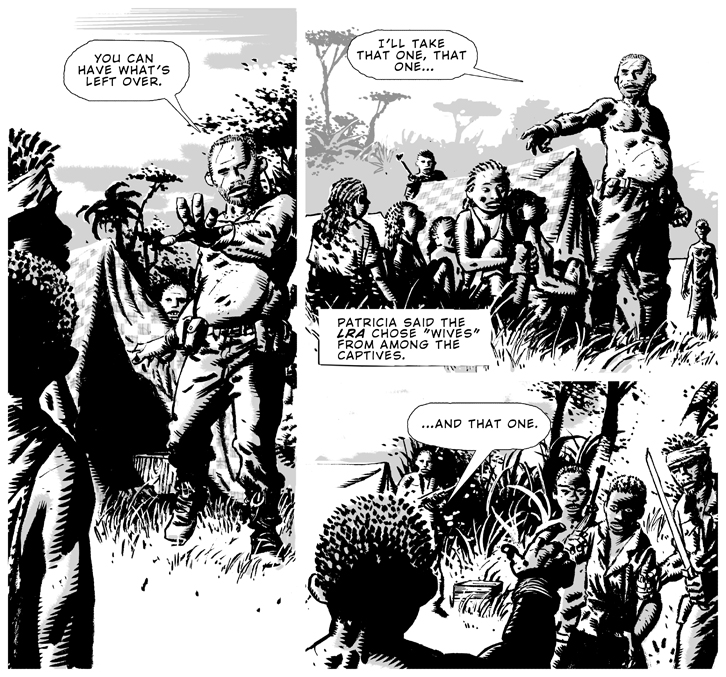 On July 18th we're running a collaborative project between Cartoon Movement and the Juvenile Justice Information Exchange. Coming off the heels of Obama's announcement on immigration policy, reporter Ryan Schill and artist Greg Scott tell the story of Jessica Colotl, an undocumented immigrant and college student who was arrested for driving without a license and faces deportation. 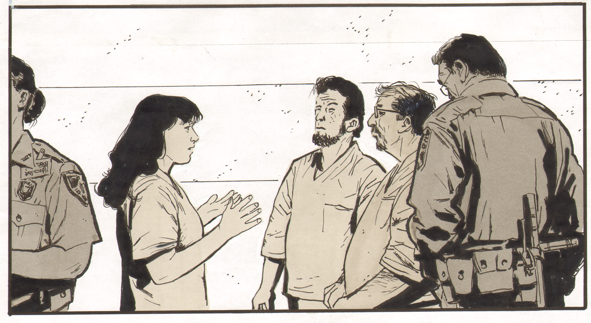 Two Cartoon Movement reporters will also be returning this month with new stories. On July 30th, Susie Cagle will examine the federal vs. states rights battle around medical marijuana taking place in America, centered on Oakland, where Feds have recently raided a dispensary and the nation's first pot trade school.

The Olympics begin in London at the end of this month and as we've seen in previous host cities, there are many winners and losers when it comes to a production this size. Just before the Olympics start, on July 25th, Tom Humberstone takes a look at the increased commercialization, police actions, and surveillance as London "cleans up" for the games.