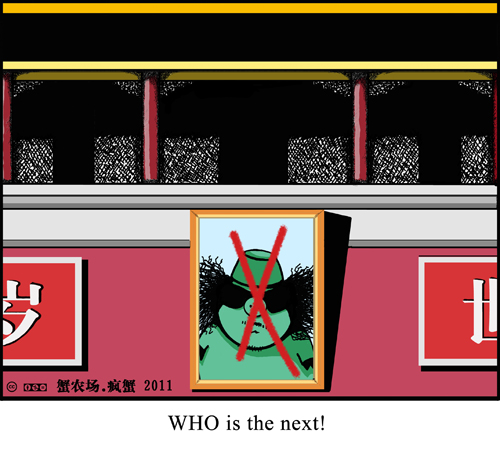 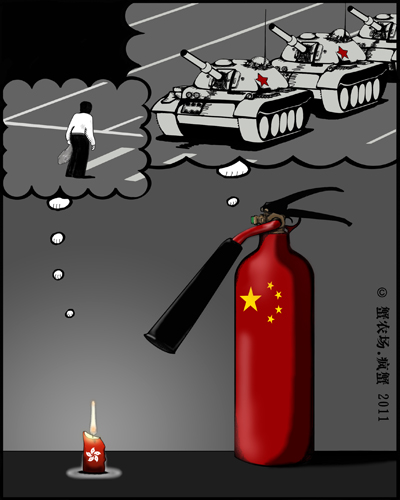 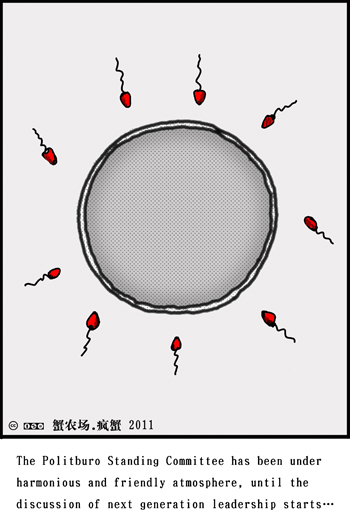 Any help would be appreciated

Voici un article super intelligent sur la societe harmonique tel que vu par le parti chinois de la Chine de 2012.
Here is an excellent snapshot article of the China Harmony Society as seen by the "China Party" opposed to an enlightened society with an open mind cartoonist artist expressing reality as it is seen by him or her !
Enjpy and please passon to other free spirit minded friends !