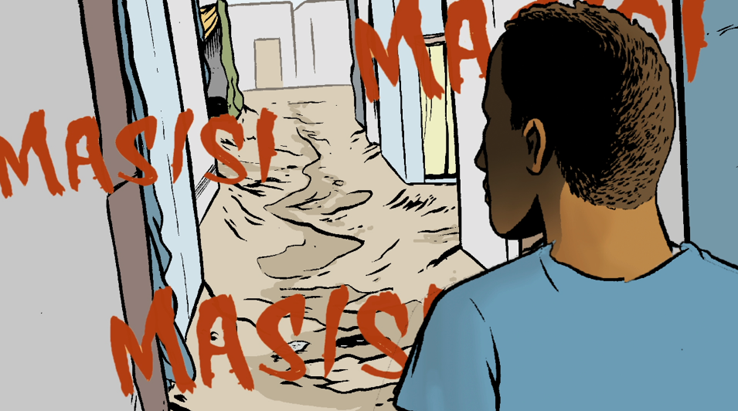 Very well done, Caroline. Congratulations to you and Matt Bors and Chevelin Pierre. The cartoon/animation is great.