“Cartoons go straight to the mind and heart”

Cartoon Movement's sister site VJ Movement, along with the Peru’s National Association of Journalists (ANP), recently organized a cartoon exhibition on the subject of Freedom of Expression in the Peruvian capital Lima. The cartoons in the exhibition were all by artists that are part of the Cartoon Movement; you can see most of them in this collection.

Freedom of expression is a delicate subject in a country that has seen more than its fair share of autocrats and military rulers and not surprisingly Peruvians and foreigners alike came to see the cartoons. To find out what the exhibition meant for press freedom in Peru, VJM Blog spoke to Roberto Mejia, a veteran journalist and president of Peru’s biggest journalists’ union, the ANP, which hosted the exhibition.

Hi Roberto, how was the cartoon exhibition received by journalists and other visitors of the exhibition?

With great anticipation. It was the first time that Lima had seen an exhibition of the work of cartoonists from around the world, focusing on the theme of Freedom of Expression. The uniqueness of the event was highlighted by the fact that people from all five continents visited the exhibition.

Many of them commented in our guest book on the value of the editorial cartoon as a tool of scrutiny and one that is becoming evermore popular at a time when Peru is suffering severly from corruption.

The National Association of Journalists of Peru has been honored to host the show. Both cartoonists and journalists use similar tools to deliver our message. Both of us strive to report on wrongdoings in society, which is why we feel so close. 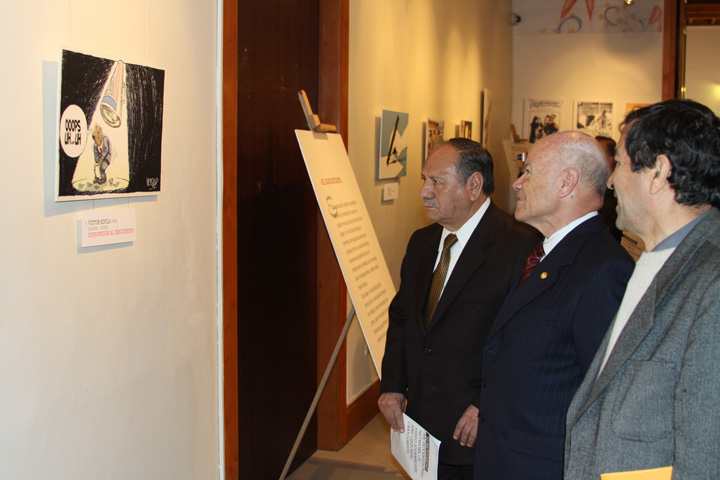 2. To what extent can this exhibition contribute to the defense of press freedom in Peru?

Substantially. Cartoons are a message with a social content that reflects the way many people feel about the reality of everyday life.

The best way to visualize attacks on free expression is to use visual means. Satire and irony get the message across directly. The works exhibited at the show have helped to visualize the various ways of restricting freedom of expression that occur in the world. There’s nothing better than dry humor to raise awareness about this topic.

Moreover, the audience, which not only consisted of journalists, but of representatives of society as a whole, definitely got the message that the messengers are in danger. 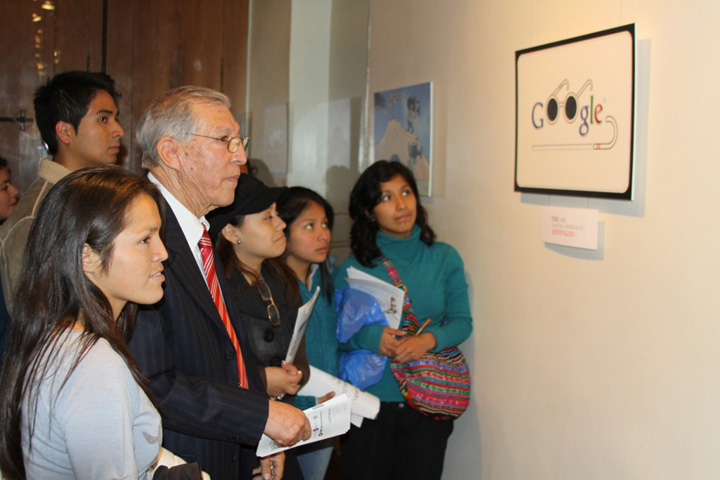 3. Editorial cartoonists are very exposed to attacks and complaints about their work. How do you think their vulnerability could be improved in Latin America?

Organization. Our journalists union has taught us that alone we can achieve little, but as a group we can make others respect us and we respect each other. Unfortunately there have been few attempts to unite cartoonists, unlike others who work in communication.

Not only should an effort be made to organize them, but also integrate with other movements of journalists in the region. The cartoonist is a natural social communicator and as such should be recognized and respected.

An attack on a cartoonist is an attack on the freedom of expression. Foremost in our memory are those dark times when the only dissenting voice was the one embodied by the cartoon, a scathing instrument to denounce acts of corruption or negligence by the powers that be. The message is transmitted primarily by the drawing, text is scarce in political cartoons. So the message is direct, it enters through the eyes and goes straight to the minds and hearts of those who see it. 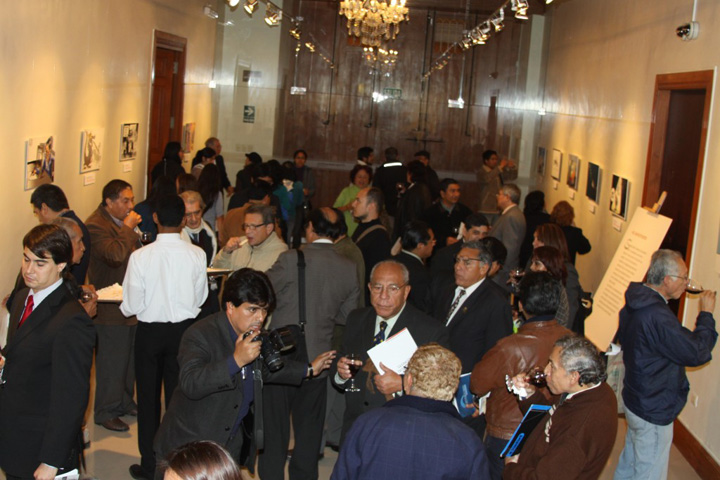 This post was originally published on the VJ Movement blog, where it is also available in Spanish.