In what could become a major development in the ongoing Israel/Palestine debate, the UN General Assembly is preparing to go ahead with a vote next month to officially recognize Palestine along the 1967 borders.

Many Palestinians are working in other ways to push the issue to the forefront of people's minds. On a recent trip to Israel and Palestine, Sarah Glidden (who previously contributed to Cartoon Movement with "The Waiting Room"), met up with Khaled Jarrar, who blends art and activism by marking passports with a stamp of his own creation reading "State Of Palestine."

Today we've published the comic Sarah's made about Khaled Jarrar and his project. Go read it here. 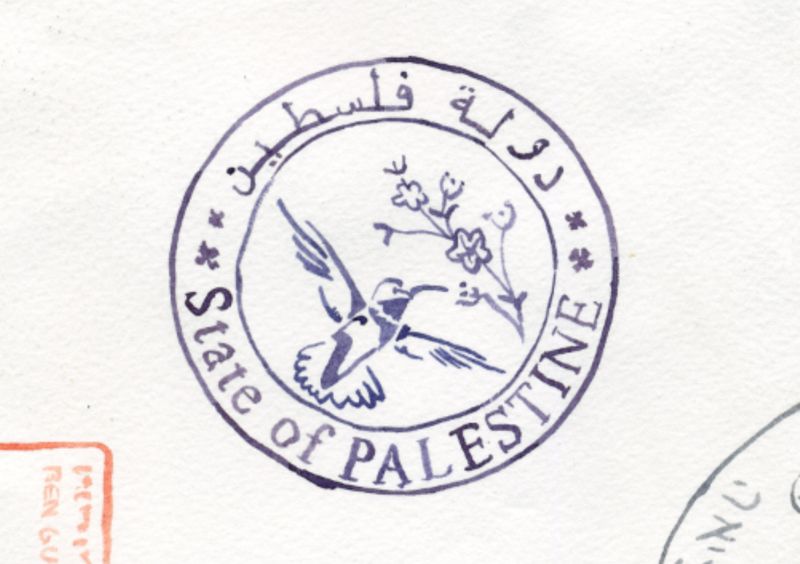