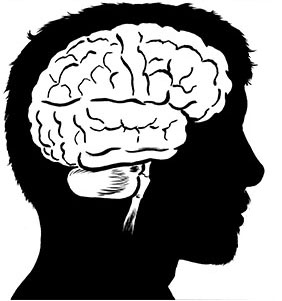 Today we publish "Boom!" by David Axe and Ryan Alexander-Tanner, a first hand account of an IED attack Axe was in while embedded with the US Military in Afghanistan earlier this year.

Easy to produce, IEDs have become the weapon of choice for an insurgency fighting the world's most powerful and technologically advanced army. Since 2002, they have been credited with killing half of the 1,500 American soldiers who have lost their lives in Afghanistan. The shockwave can also do permanent damage to the brain, resulting in memory loss and personality changes for countless survivors.

Axe's story also illustrates the dangers of traveling with the military while in a combat zone–journalists risk being caught in attacks and ultimately rely on the soldiers they are covering for safety.

Next weeek we will publish two opposing opinion columns on the practice of embedding with the military from David Axe and Ted Rall, two comic journalists who have reported from Afghanistan in very different ways.